Derby County midfielder Krystian Bielik has earned a recall to the Poland national squad for their upcoming international fixtures in March. 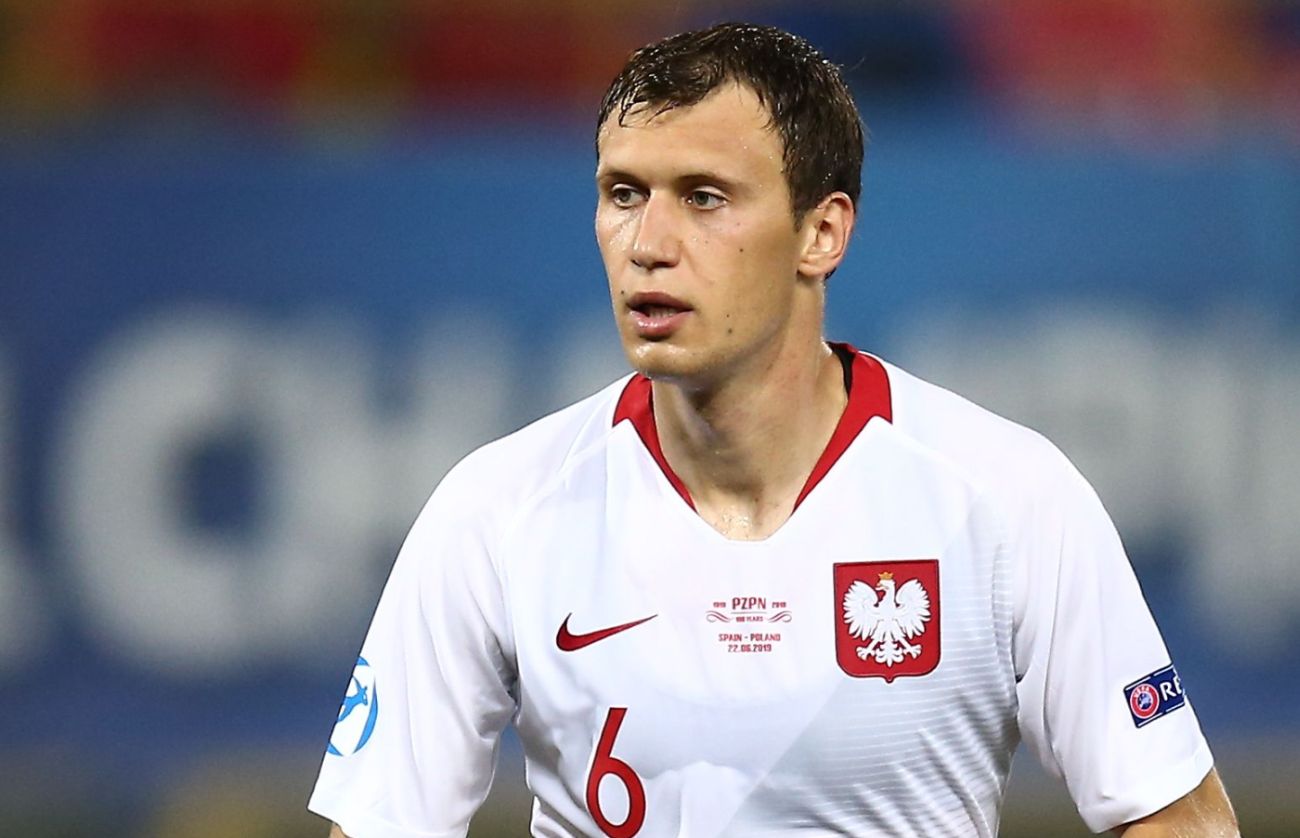 It will come as welcome news to the 24-year-old who has missed a significant portion of football over the past two years following back-to-back anterior cruciate ligament injuries which has hampered his progression.

He suffered his first in January 2020 in an Under-23s fixture against Tottenham Hotspur at the Loughborough University Stadium, whilst his second came a year later against Bristol City at Pride Park Stadium.

However, the midfielder got his head down, put in the hard work and came back stronger in order to be available for both club and country. 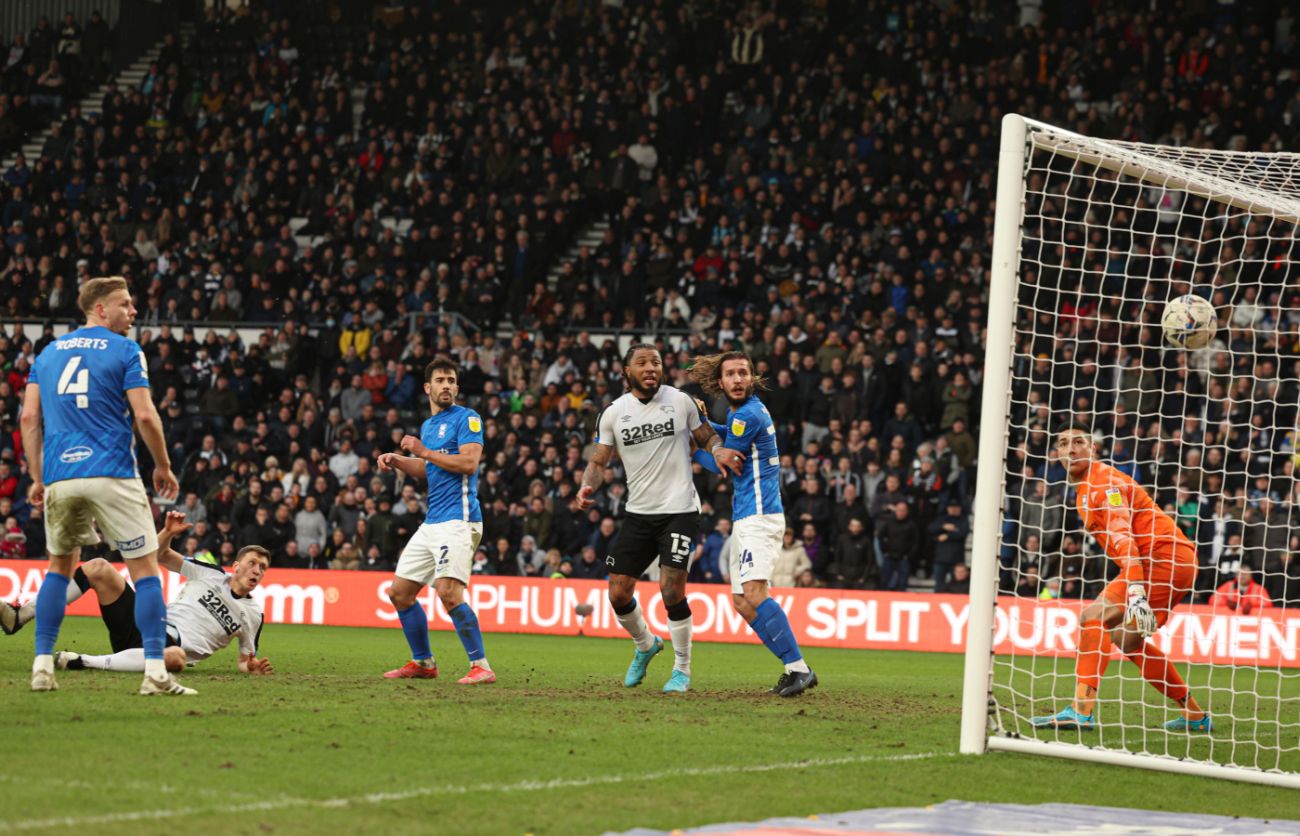 Bielik returned to the Rams’ squad in January 2022 and exactly one year on from suffering his second serious knee injury, he netted a dramatic equaliser against Birmingham City in front of a packed-out crowd at Pride Park to secure Derby a point in a thrilling 2-2 draw.

He has since gone on to make nine appearances for Wayne Rooney’s side and his dominant displays have earned him a recall to the Poland national squad, managed by Czeslaw Michniewicz following the departure of Paulo Sousa.

Bielik, who has three Polish caps to his name, last represented his national team in November 2019 as he helped them to a 2-1 victory over Israel.

And he will be hoping to play a part in Poland’s qualification for the World Cup Finals this summer as they take on their Play-Off campaign at the end of this month. 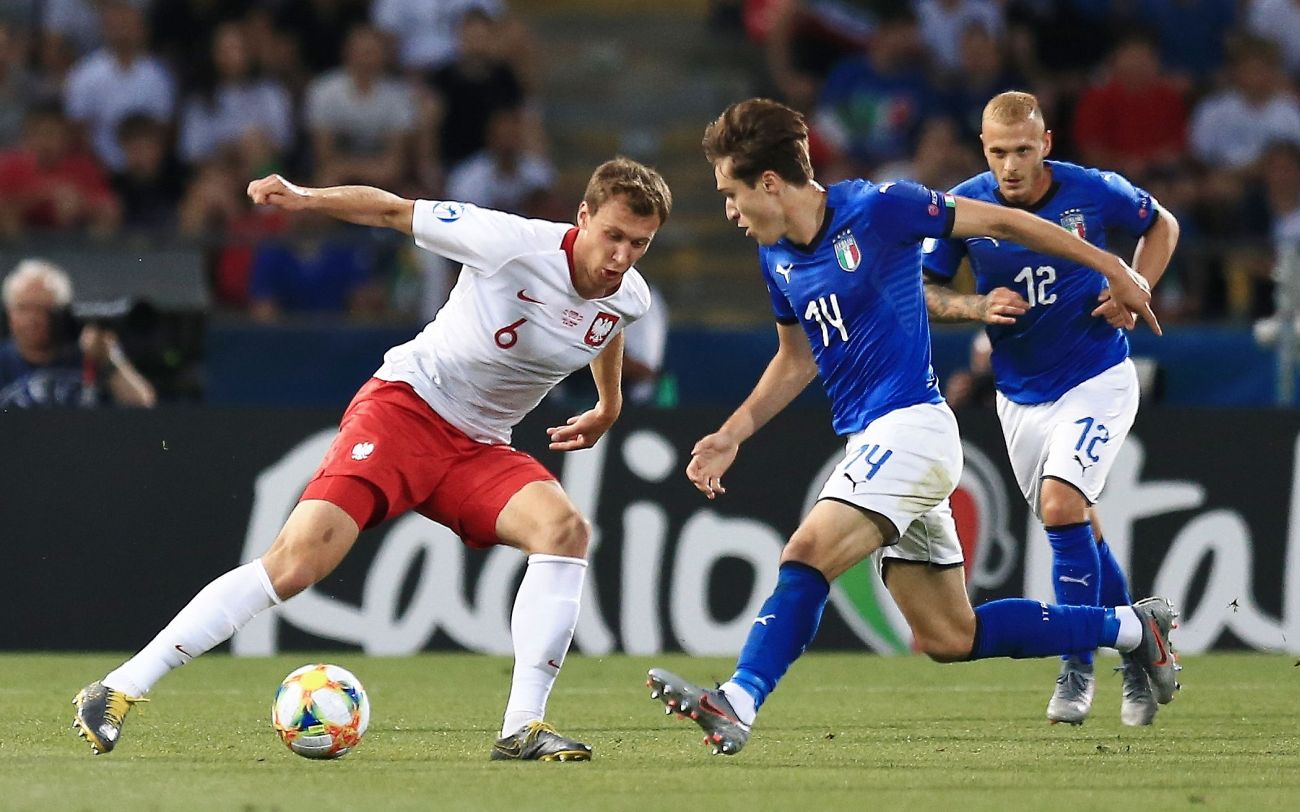 They were scheduled to take on Russia in the Play-Off Semi-Final, but UEFA have yet to announce how the qualifying matches would be played after it was announced last month that their opponents will be suspended from international competition.

Despite this, Bielik will be part of the national team set up as Poland bid for a place in this winter’s World Cup which will be held in Qatar from November-December 2022.