Ravel Morrison’s composed finish in Derby County’s home win over Barnsley has been nominated for the Sky Bet Championship Goal of the Month award for March. 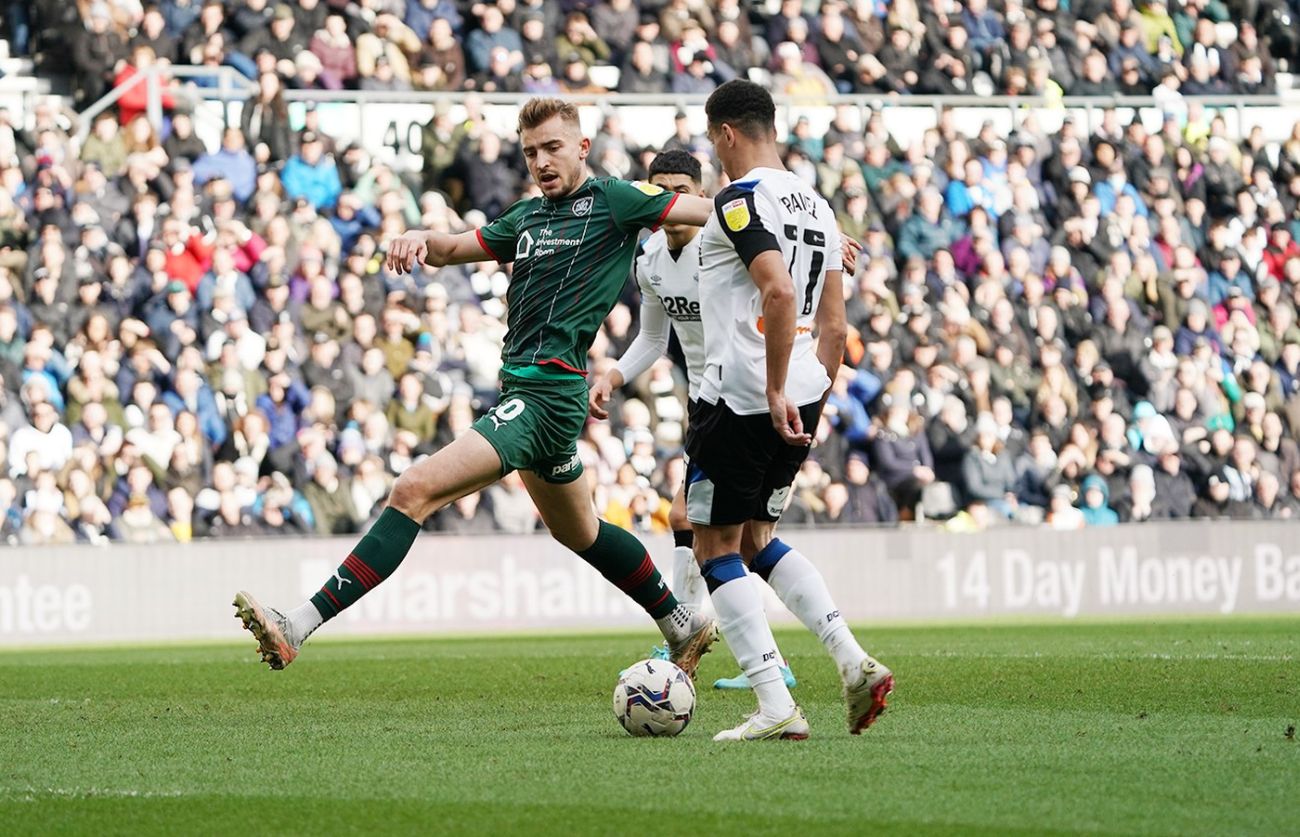 Morrison scored twice as Wayne Rooney’s side picked up a 2-0 home win over the Reds at the beginning of the month - with his first earning rave reviews and went viral on social media.

The 29-year-old’s first league goal for the club was a fine team move, with the Rams moving the ball quickly and sharply up the field before Morrison rounded off a superb passage of play with a composed finish from inside the penalty area.

The winners of the Sky Bet EFL Goals of the Month are chosen by a fan poll on the official Sky Bet Championship, League One and League Two twitter accounts.

Voting is now open on the Sky Bet Championship’s Official Twitter account (@SkyBetChamp) and closes on Monday 11th April, with the winner to be announced on Friday 15th April.

The Championship Goal of the Month contenders for March are as follows: 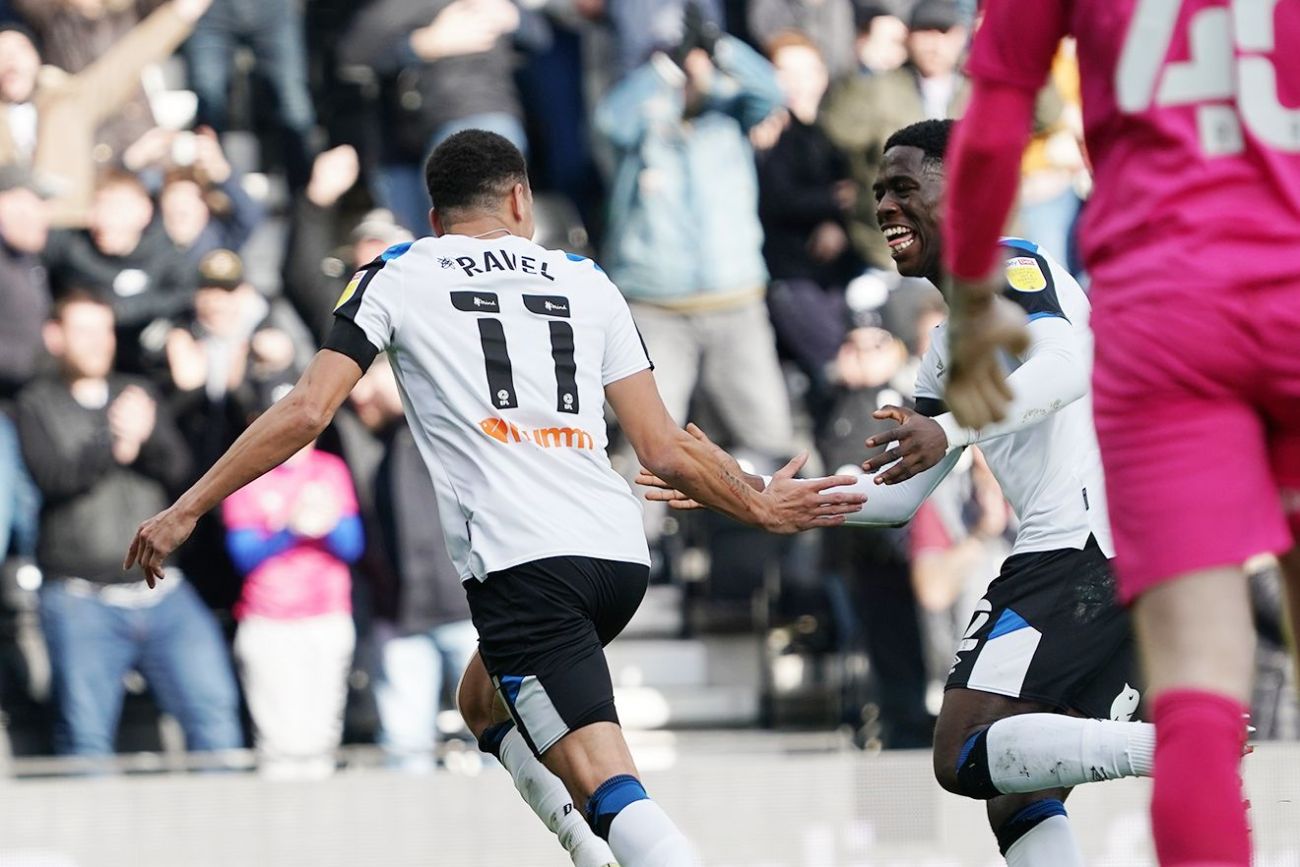 The Barnsley defenders were mesmerised as Morrison, after cleverly stepping over a Tom Lawrence pass, was played in by Luke Plange to cap off a delightful move with a deft dink.

Williams had already scored one in Fulham’s five-star second half display when he crowned the scoring. Chesting the ball into his scoring arc, he let fly with a gorgeous dipping volley.

Spence usually sets up others, but this was all his own work. One touch 30 yards out to set himself before a strike so sweet, it bent beguilingly this way and that before bulging the net.

Win Tickets To Round One Of The Carabao Cup1min | 4 hours ago | COMPETITION
Snap Up A Bargain In The DCFCMegastore’s ‘End Of Season Sale’1min | 7 hours ago | MEGASTORE NEWS
Derby County Legends Series: Every Episode To Date1min | 16 hours ago | HISTORY FEATURE
2022/23 Season: Derby’s League One Fixtures Confirmed2mins | 1 day ago | 2022/23 SEASON
Rams Learn Carabao Cup Round One Opponents1min | 1 day ago | CARABAO CUP
Watch More