Midfielder Liam Thompson says he has learned so much from his maiden season in professional football and believes this year’s experiences will stand him in good stead for the rest of his career. 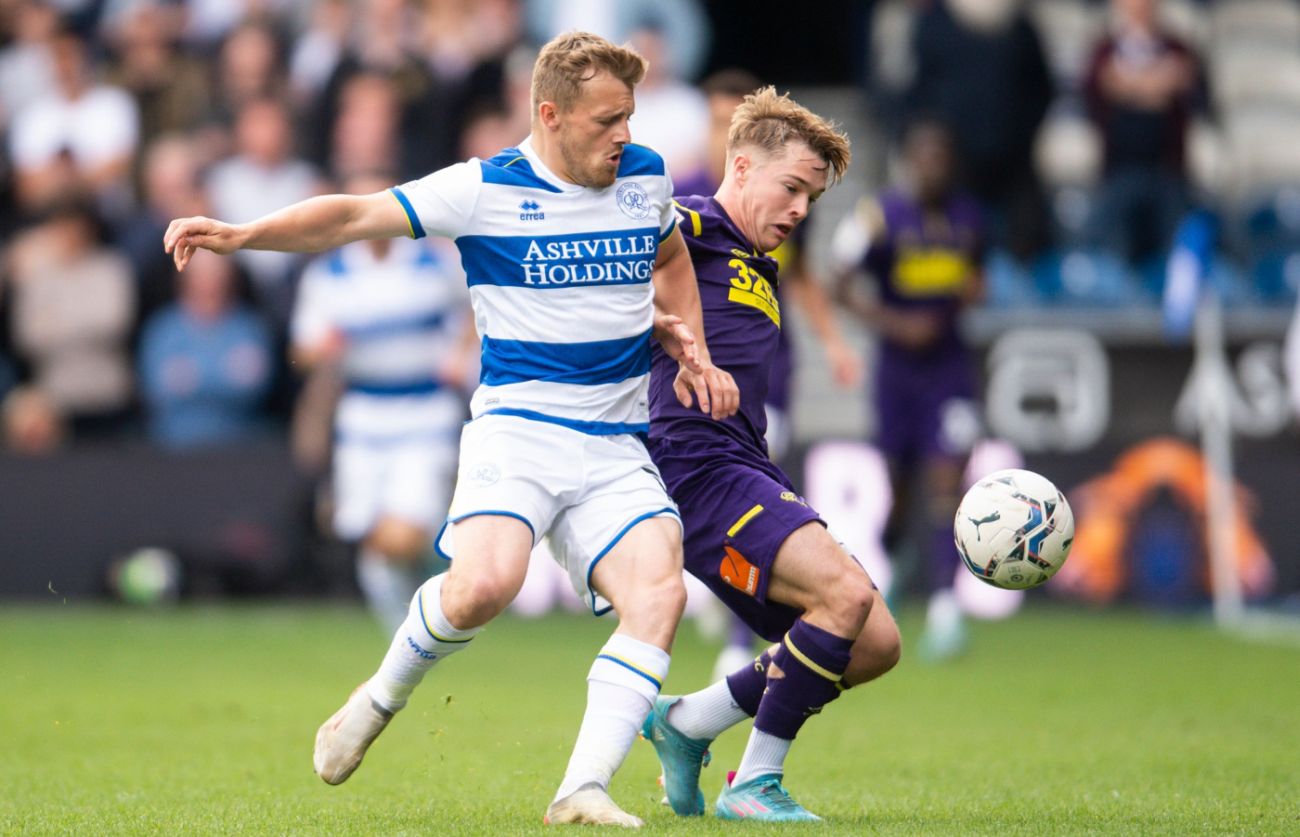 The youngster, who is one of many to have made their debuts this season from the club’s illustrious youth set-up, has been an impressive figure in the centre of midfield this campaign.

After circumstances at the start of the season dictated that he wasn’t eligible to play for the first team, he kept his head down, worked hard and once his opportunity to shine came, he took it with both hands.

He put in a stellar performance against AFC Bournemouth in November to earn Derby a memorable 3-2 victory at Pride Park Stadium, whilst his performances remained consistent throughout the festive period.

Since then, he has made 21 appearances for the Rams under the tutelage of Wayne Rooney and has been part of a side which has battled bravely against relegation from the division, despite a 21-point deduction imposed.

Ultimately, Derby fell just short as relegation was confirmed on Easter Monday following a 1-0 defeat against Queens Park Rangers, but the Rams can hold their heads high knowing they gave it everything.

It’s been a huge learning curve throughout the season for the 19-year-old, who has had to learn a lot on the job, but he believes this experience will make him a better footballer in the future.

“The gaffer always reinforces that to me saying that I will learn so much from it, but as weird as it sounds, I’ve enjoyed every minute, despite what has happened.

“I’ve loved it, learned so much and met a lot of great people and I’m very grateful for it.”

“We tried to delay it as long as we could but you can never prepare yourself for what happened on Monday. It was a horrible feeling but like the gaffer said afterwards, there was a sense of pride as well.

“Seeing all the fans clapping at the end, it was quite emotional, but I think every player has been magnificent. The fans, everyone involved with the club, it’s been outstanding and only brought everyone together more.” 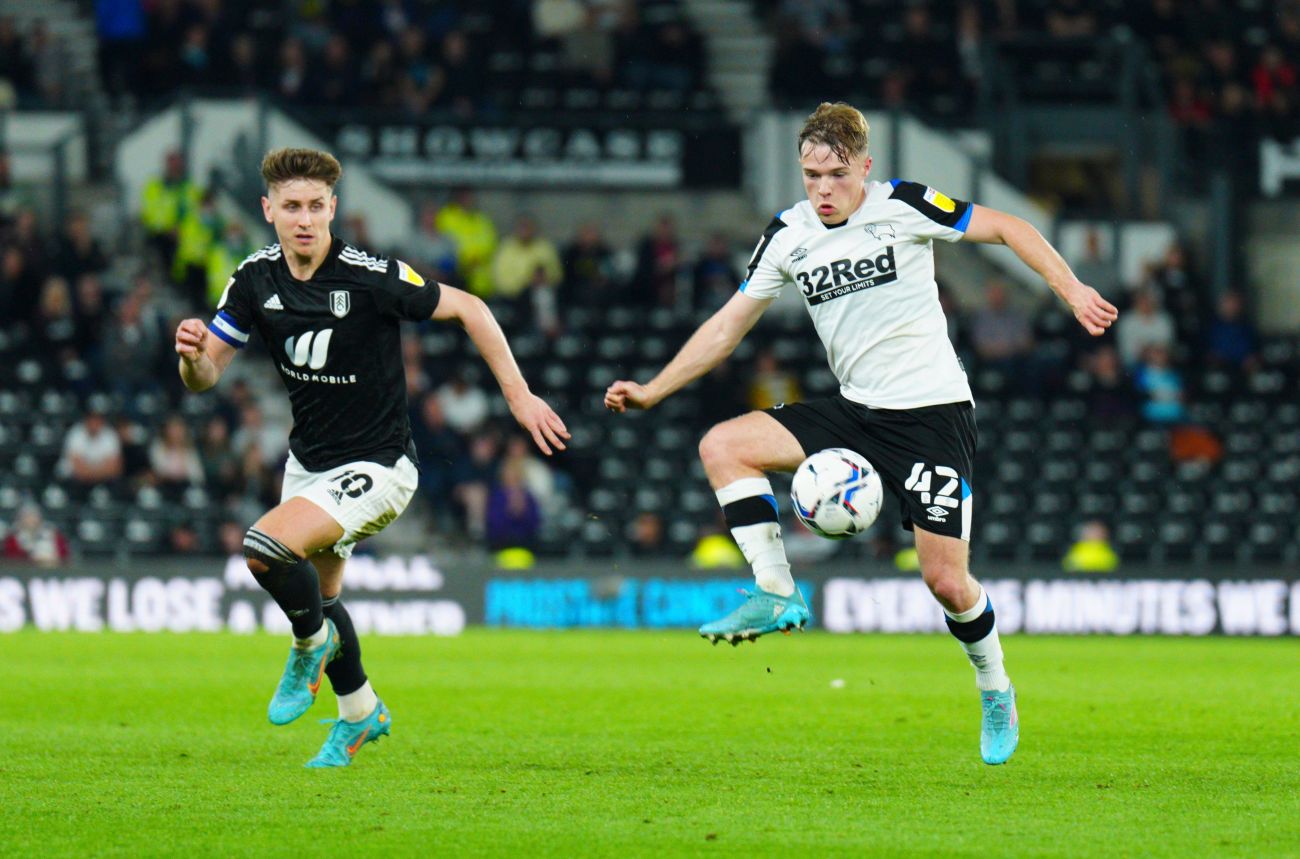 The passion shown by the players to overcome the obstacles placed in front of them this season has been applauded by the club’s supporters.

The Derby fans have backed their team to the hills this campaign and the players have responded by showing huge heart and desire, leaving everything out on the pitch, and Thompson was full of praise for them.

“You see other clubs losing games or being relegated and you see the fans turning on the team,” he explained. “There have been times where we have lost games and we should have done better, and there are games where we have lost which we haven’t deserved to lose, but we still get clapped off the pitch and the fans have still remained positive.

“We can’t control what happened off the field, we can only control what has happened on the pitch and ultimately we just wanted to win games and put on a show for the fans because they deserve it.

“The fans have been excellent on the road, but our away form needed to be better. It just goes to show that when the fans are behind you then it does make a difference.

“Every home game they have made a great atmosphere and to play in front of that is a real pleasure.” 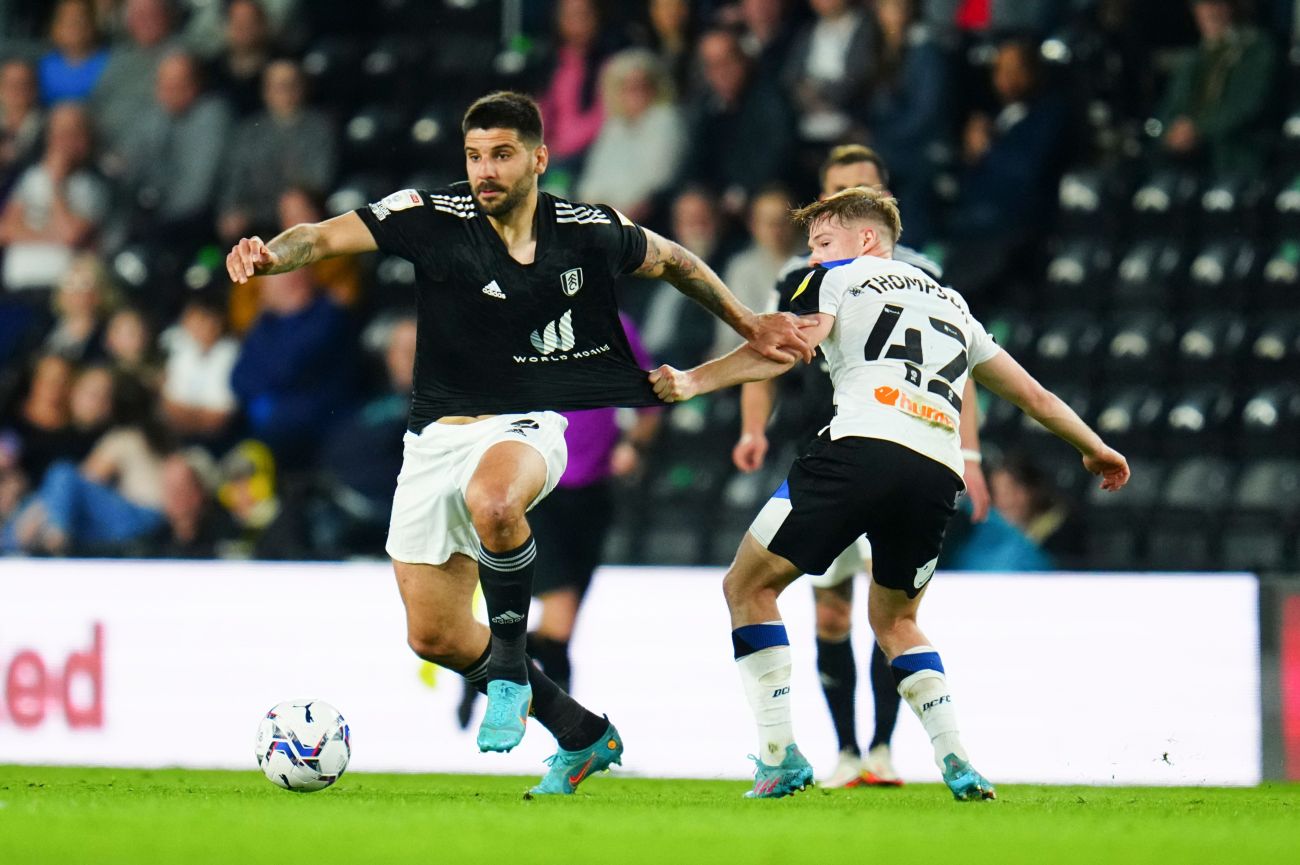 The Rams’ form at home has been one of the best in the league this season and Thompson doesn’t expect his side to take their foot off the gas, despite relegation being confirmed.

“We will approach it like we always do and we want to win games,” he said. “I’m sure the fans will still be right behind us and fill the ground up.

“We just want to continue putting in good performances, winning games and enjoying it as much as we can.”