When the old Wembley Stadium went through a huge redevelopment programme in the early 2000s, England’s international fixtures were taken on the road and played up and down the country in club stadiums. Looking back, it probably inspired a generation of football supporters who may well have never seen their country play, had it not been for the whistle-stop tour. 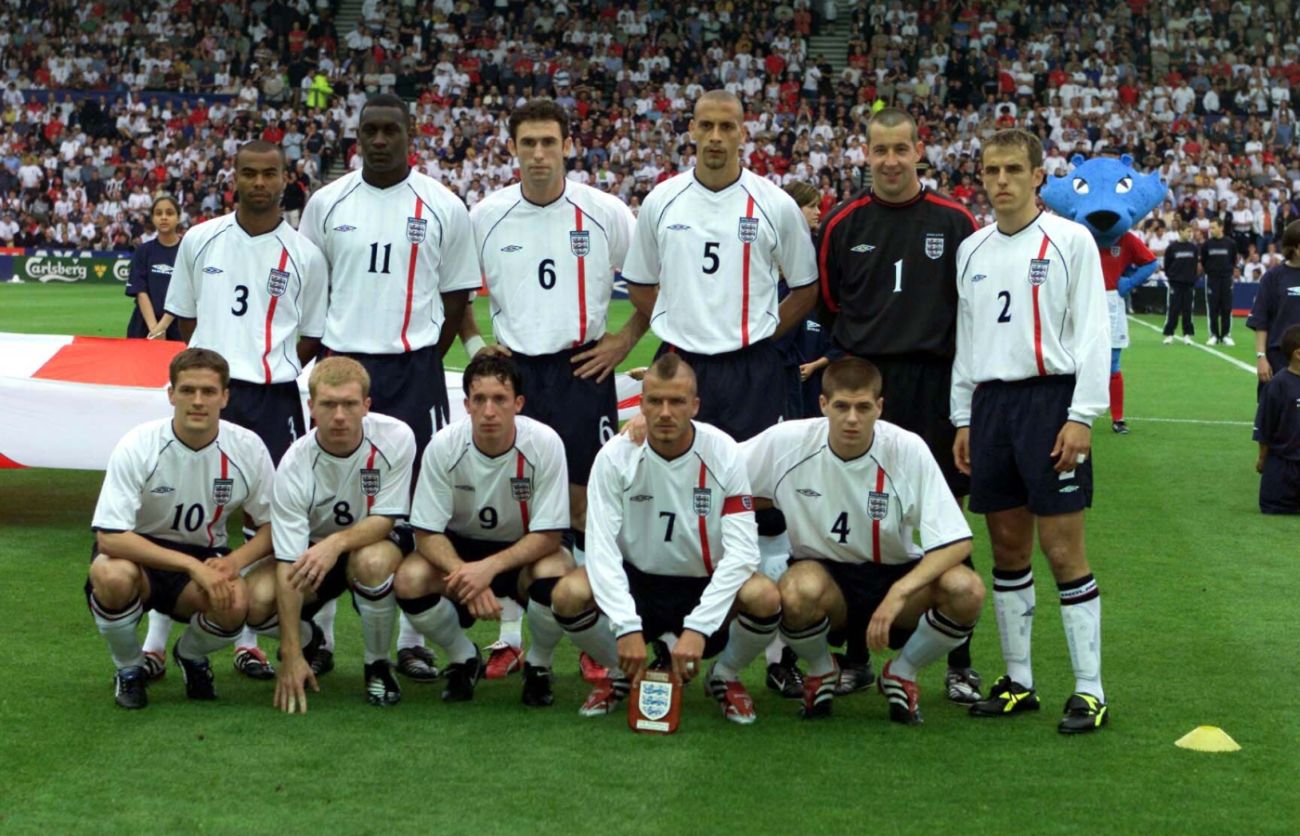 Old Trafford, Anfield, St James’ Park and Villa Park were just some of the stadiums used as England prepared for major competitions over the seven-year spell that Wembley Stadium was closed. And, with Pride Park Stadium one of the newest stadiums opened in the United Kingdom, England elected to play at the home of Derby County in a friendly fixture in May 2001.

Managed by Sven Goran-Eriksson, star-studded players descended on Derby as David Beckham, who sported a mohawk hairstyle, captained the Three Lions in a team which featured players such as Rio Ferdinand, Steven Gerrard, Michael Owen and future Ram Ashley Cole. 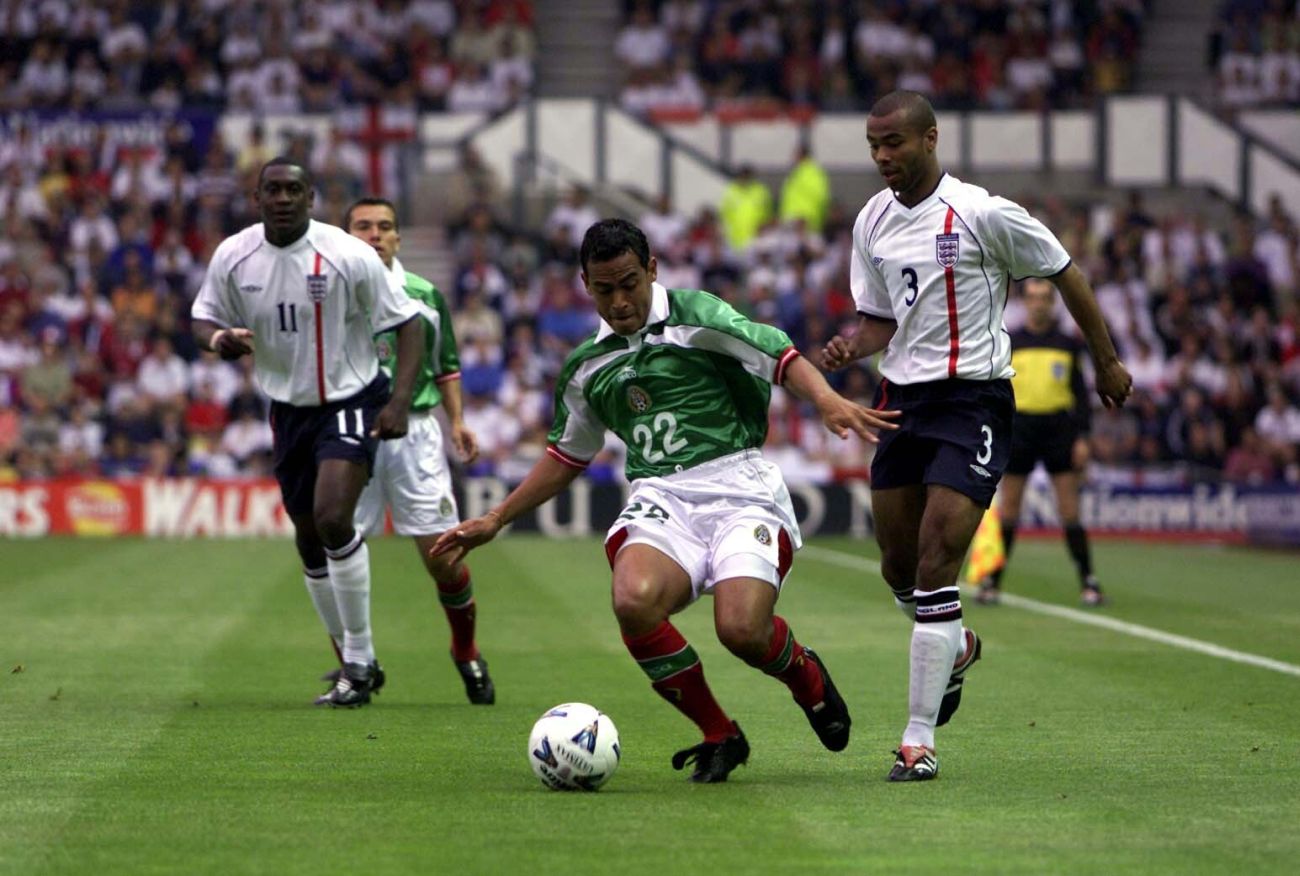 Supporters were, as expected, excited to see the Three Lions in the flesh. The sun was shining, flags were waving, faces were painted red and white and there was a great atmosphere in the crowd. The whole of the country’s eyes were on Derby’s own Pride Park Stadium, but could England deliver? Of course they could.

Paul Scholes got the ball rolling. Gerrard laid the ball sideways and from 25 yards, the Manchester United midfielder emphatically fired England into the lead on three minutes. Liverpool striker Robbie Fowler doubled the Three Lions’ lead on 15 minutes as his deft finish following a cross into the box found the corner. 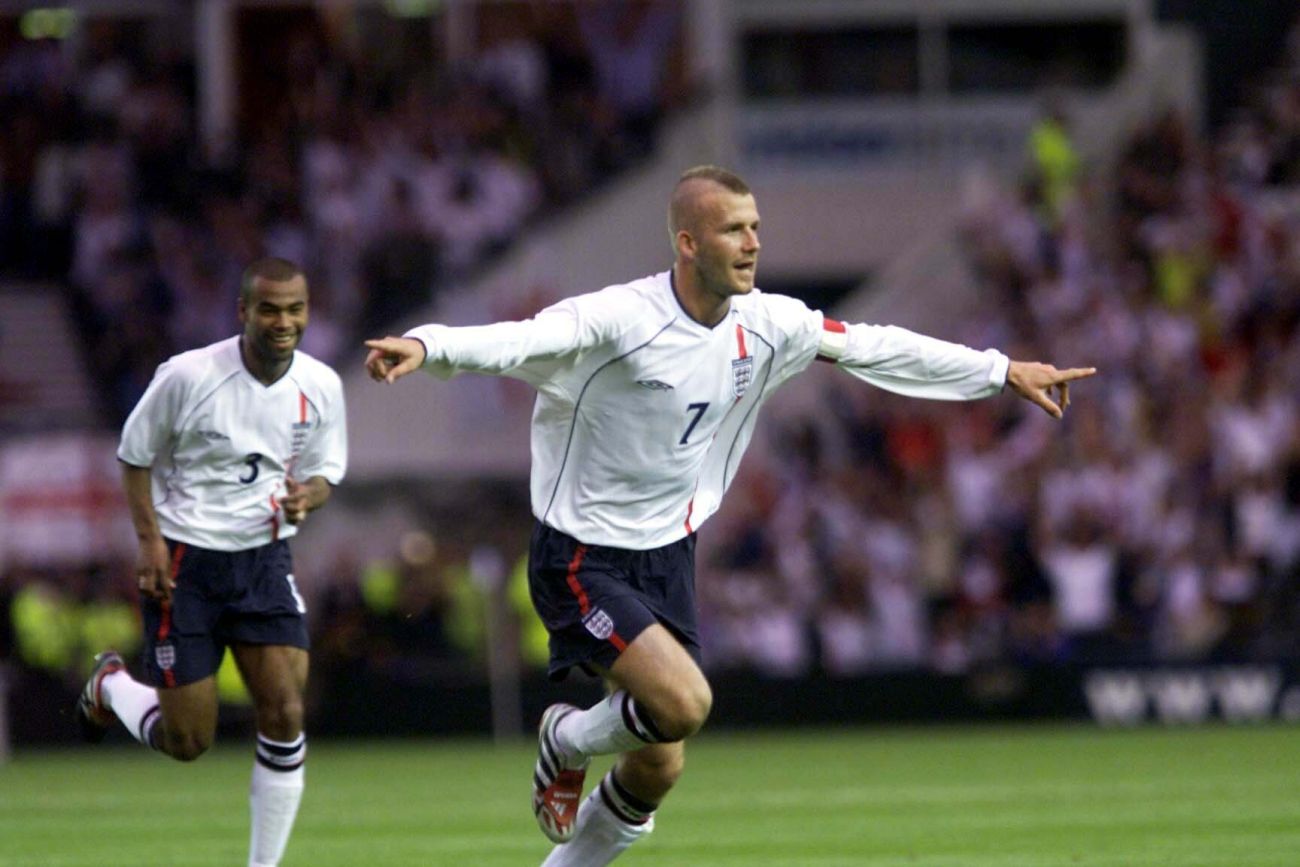 And it was three on the half hour mark. Arguably, it was what all England fans wanted to see. David Beckham’s free kicks had become an occasion. There was anticipation every time an opportunity arose around the box. And, at Pride Park Stadium, in front of thousands of Derby County supporters, Beckham whipped a free kick up and over the wall from 25 yards to put England three goals ahead. The crowd loved it. 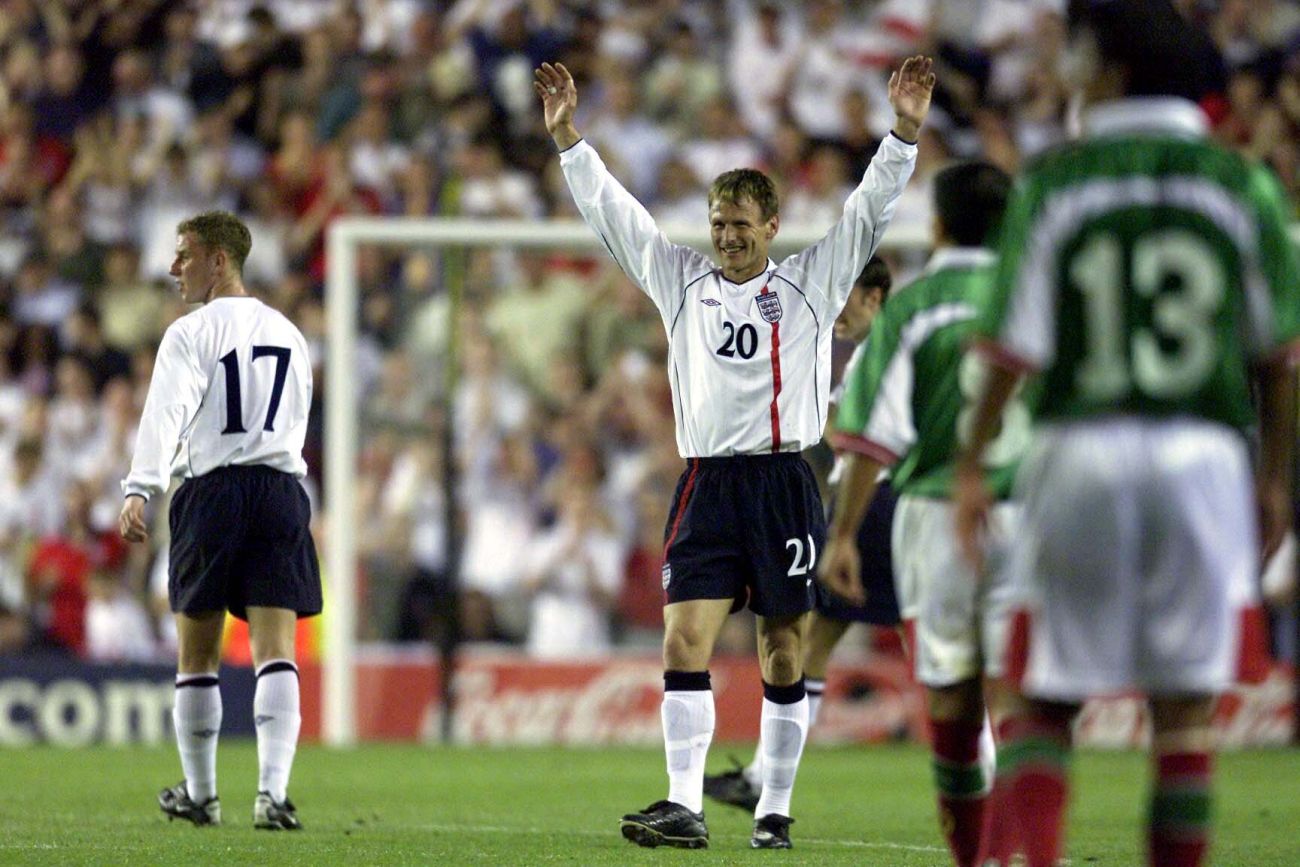 The England boss made 10 changes in the second half, one of which was former Derby defender Chris Powell, who had helped the Rams win promotion to the Premiership in 1996. But, it was another substitute who secured the 4-0 victory for England. After Mexico had missed an earlier penalty, Teddy Sheringham whipped a free kick over the wall and into the back of the net. It felt identical to the one scored by Beckham in the first half.

But, that was that. It was a good day on the field, and also for the club off the field, too.