Derby County’s Under-23s will travel to Crystal Palace in their final Premier League 2 - Division 1 fixture of the 2021/22 season on Monday evening.

The Under-23s will take on the Eagles at Selhurst Park (7pm kick-off) and dcfc.co.uk has brought together all the key information you need to know ahead of the game.

Midfielder Connor Dixon was forced off in the first half of the Under-23s' 2-1 loss at Leicester City on Easter Friday with a hamstring injury and he remains out of action.

Defender Max Bardell is sidelined for the rest of the season after undergoing surgery on his hamstring, although he is making good progress on the road to recovery.

Pat Lyons' side have fought strongly against the drop all season but, with several Under-23s players making the step up to the first-team squad over the season, it has been a challenge to pick up results owing to a youthful and threadbare squad.

Derby have picked up four wins, three draws and 18 defeats from their 25 outings this term, earning them a total of 15 points at the bottom of the table. 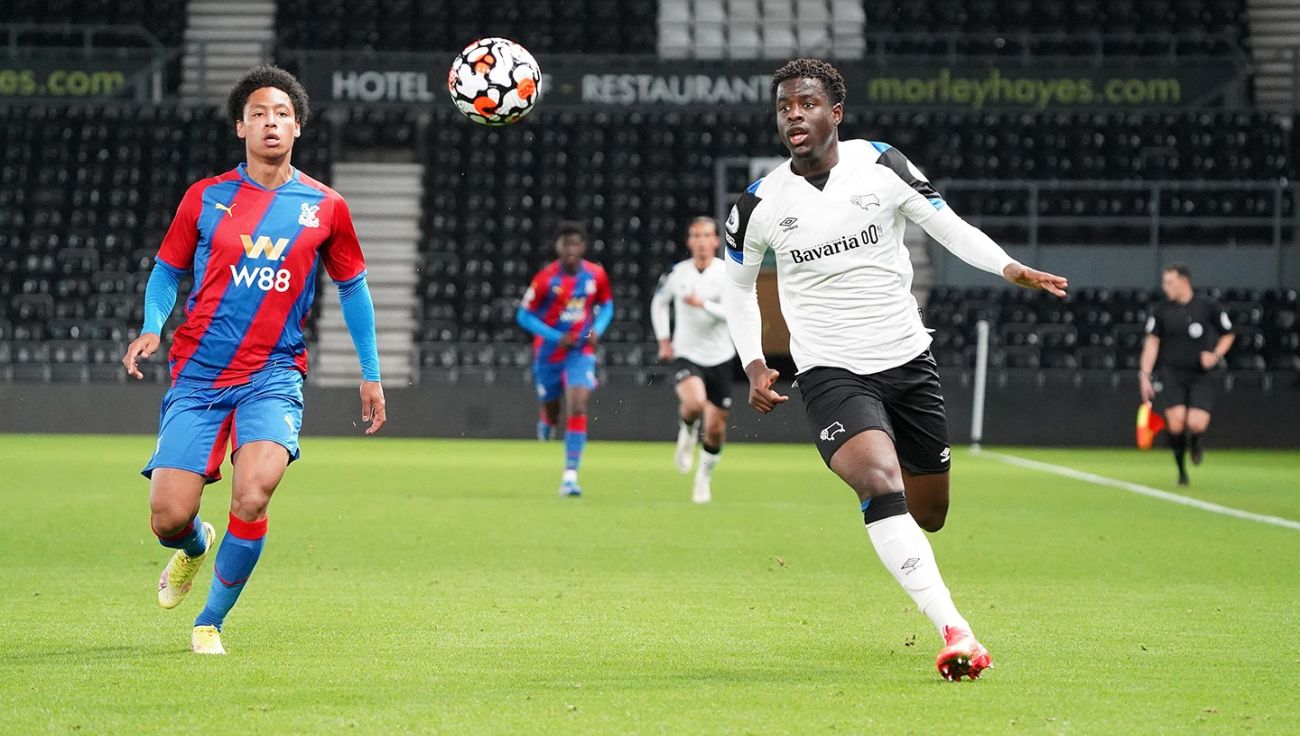 Crystal Palace sit eighth in the league table, with 11 wins, three draws and 11 defeats from 25 matches, and they were 3-2 winners at Pride Park Stadium when the sides met in October.

The Rams found themselves behind in the opening 15 minutes of the game as Omotayo Adaramola opened the scoring, whilst 10 minutes later, Scott Banks doubled Palace’s advantage. 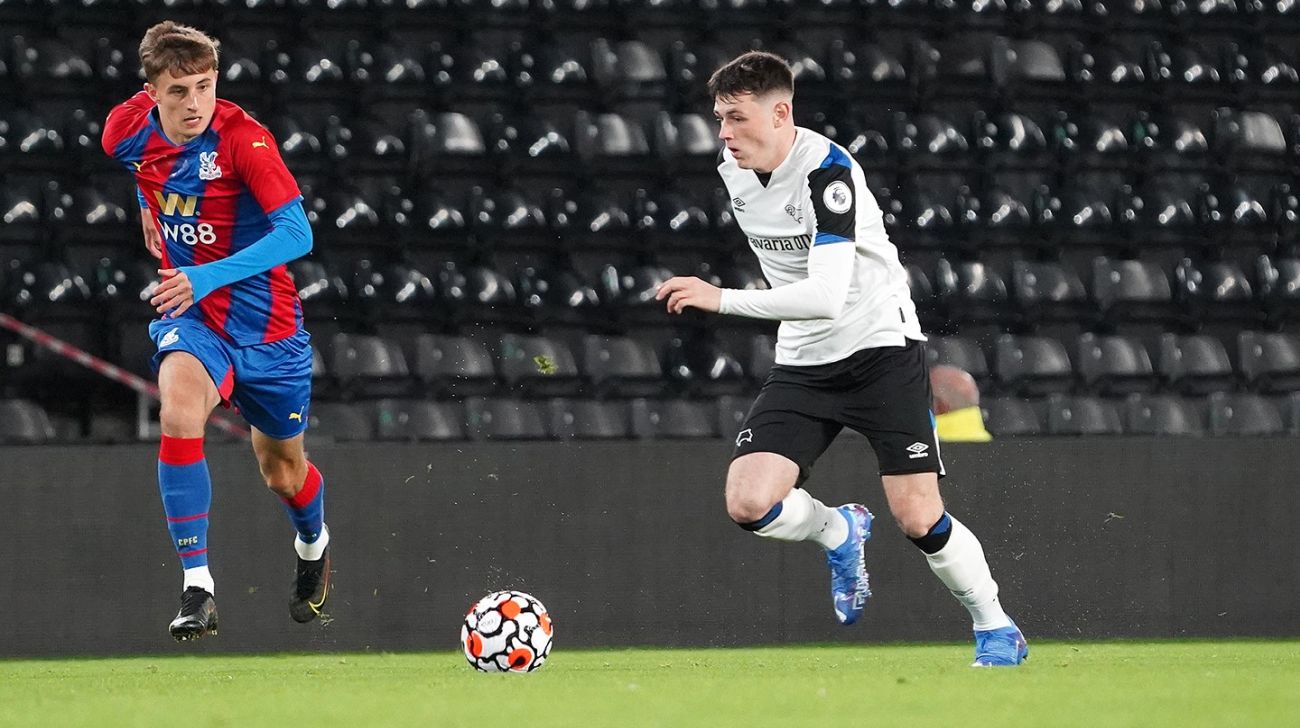 But, Derby came out of the blocks flying in the second half as two quick goals brought the scores level.

Firstly, Luke Plange converted from close range and soon after Osazee Aghatise struck powerfully from 25 yards to equalise for the Rams.

However, after doing so well to get back into the game, Derby fell behind once again as Jesurun Rak-Sakyi netted from 10 yards to secure all three points for the visitors.

RamsTV is unable to stream the game live owing to a Premier League match taking place on Monday.

Crystal Palace have confirmed that fans can purchase tickets on the day at Selhurst Park, priced at £5 for Adults and £1 for Senior Citizens, Students and Under-21s.

Tickets are only available in the Main Stand blocks A-D and turnstiles open from 6pm on the night.

Full ticket information can be found by clicking here.