The Football Association of Ireland have confirmed the completion of the necessary paperwork to allow Derby County defender Eiran Cashin to be available for the Republic of Ireland.

The Academy graduate, who is 20 and was born in Mansfield, is now eligible to feature for Ireland with immediate effect and could make his international debut for their Under-21s, having played for their Under-18s in the past, in the next week.

Jim Crawford’s side have three UEFA European Under-21 Championship Qualifying matches to play this month and Cashin is in line to play a key role.

They face Bosnia & Herzegovina on Friday 3rd June (7:30pm kick-off) at Tallaght Stadium in Dublin, whilst they are back on home turf three days later as they face Montenegro on Monday 6th June (5pm kick-off).

Ireland will then travel to Stadio Cino e Lillo Del Duca in Ascoli Piceno as they take on Italy on Tuesday 14th June (4:30pm kick-off). 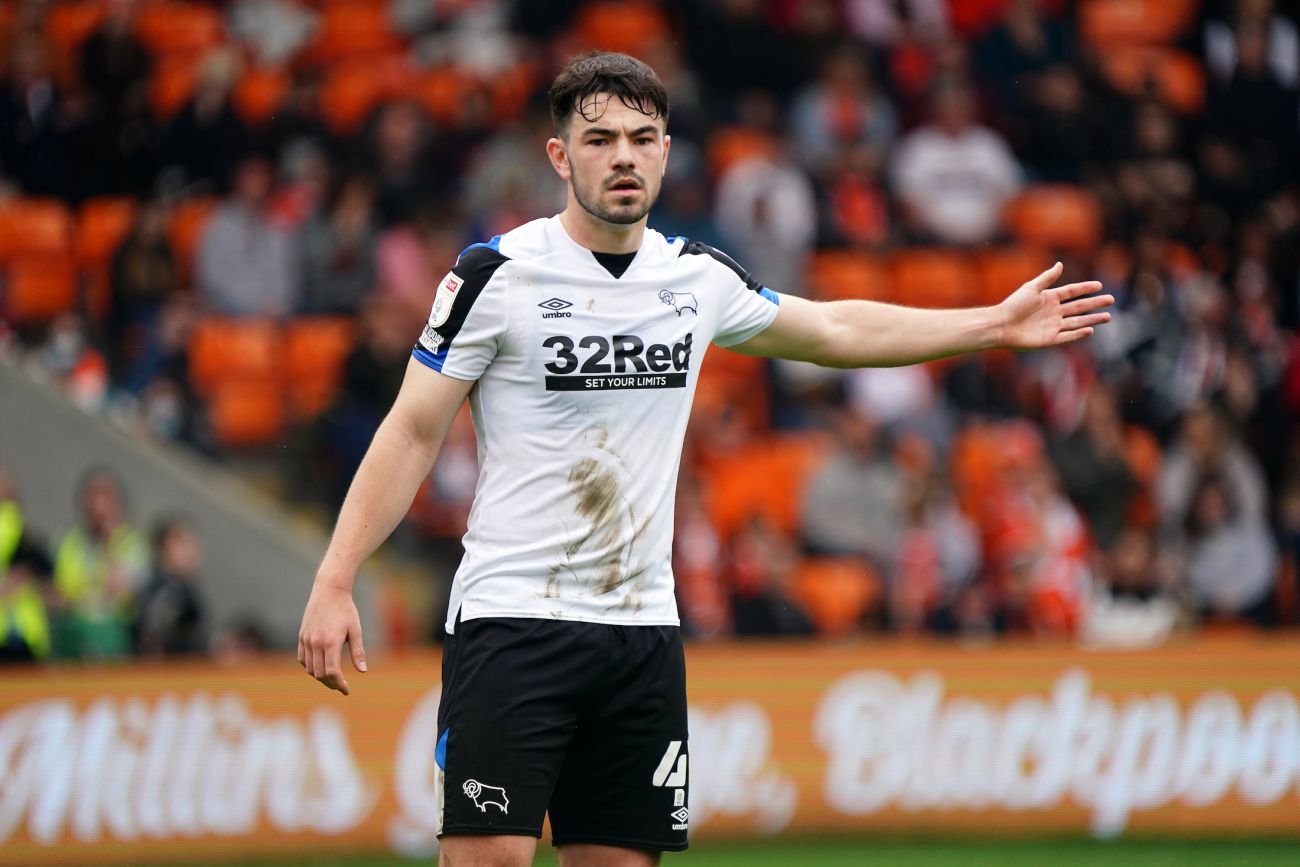 Centre-back Cashin, who scored his first goal for the club in the 2-0 against Blackpool in the penultimate game of the 2021/22 campaign, played 18 times for Wayne Rooney’s side in his debut campaign after breaking into the side in the second half of the season.