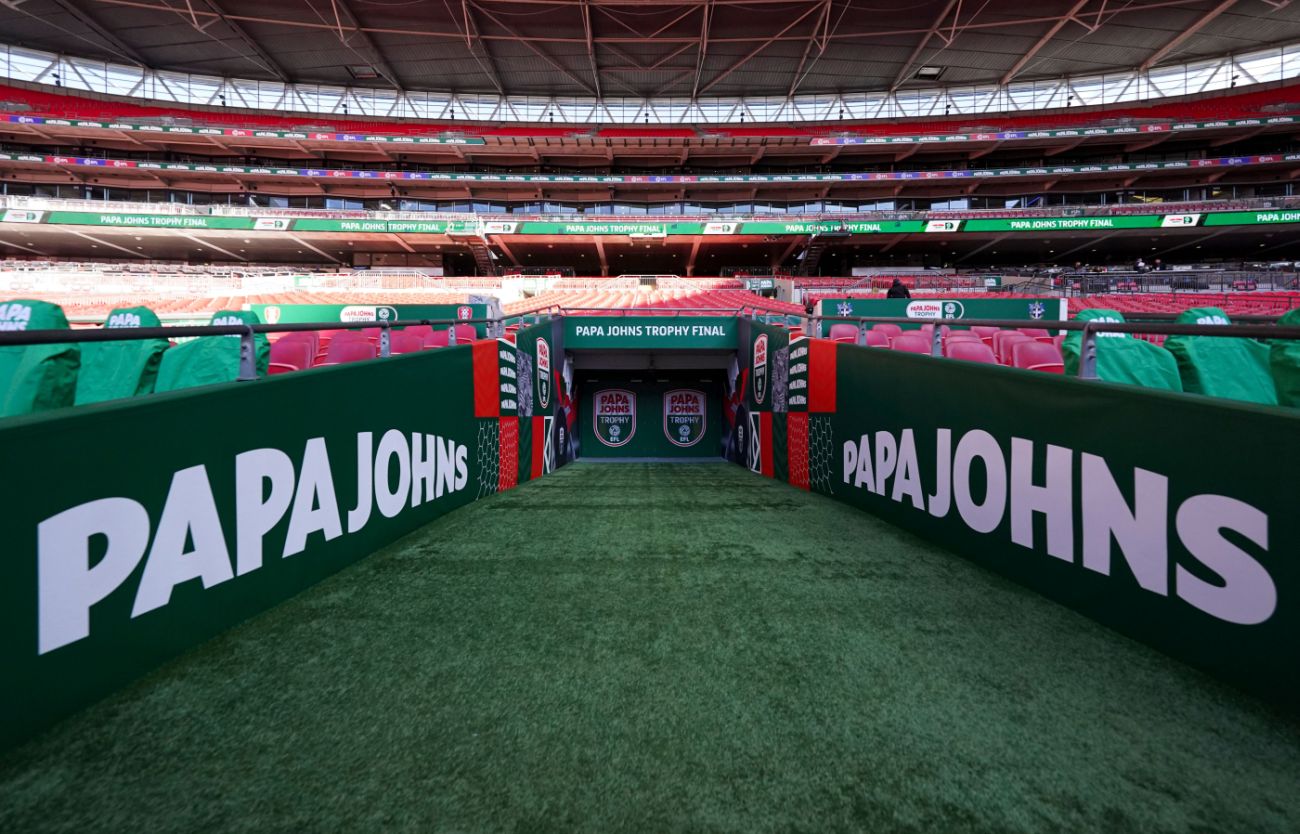 It was confirmed earlier this week that the Rams would be joined by League Two sides Grimsby Town and Mansfield Town in the Group Stage and they will now be joined by the invited Under-21 side from Premier League side Manchester City Under-21s.

Derby County vs. Manchester City Under-21

Confirmed match dates and ticket information will be communicated to supporters in due course.