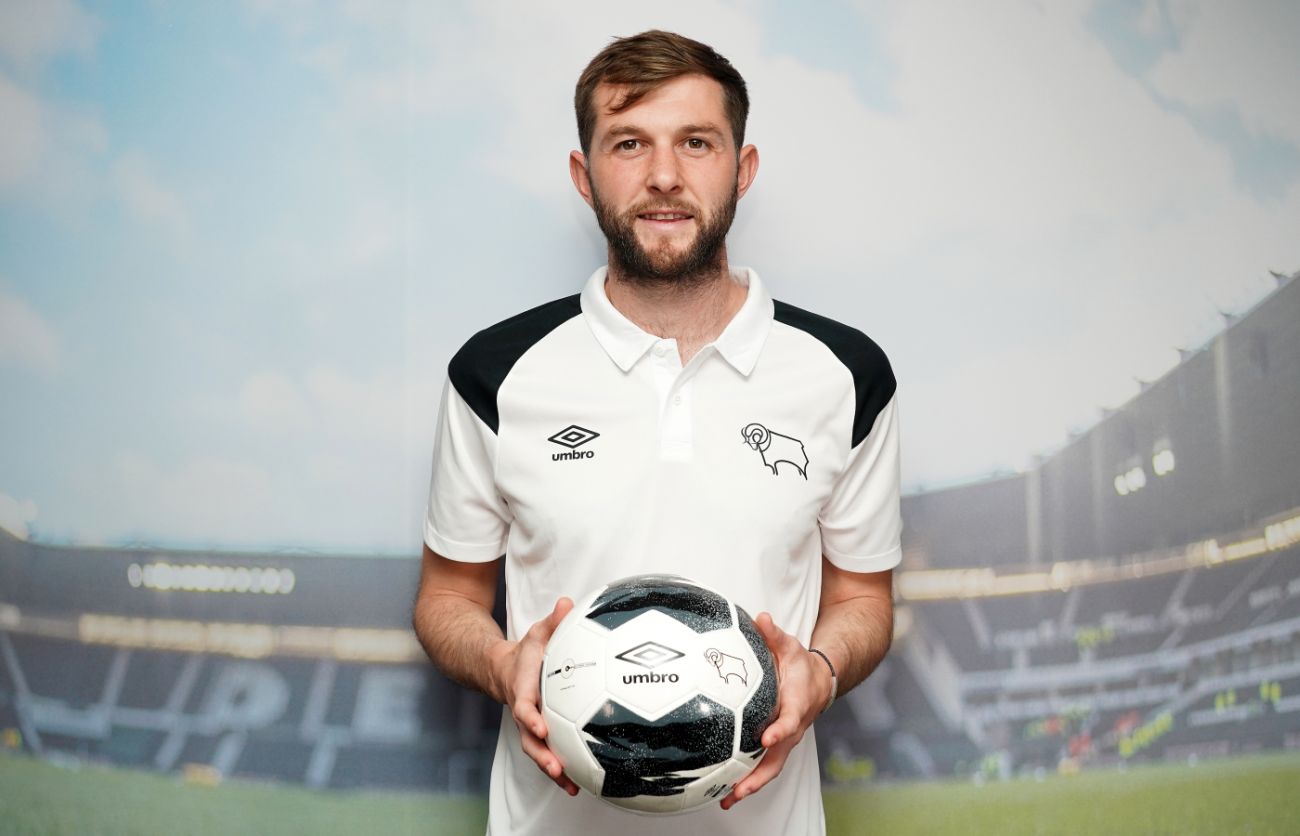 Following the completion of the club’s takeover late on Friday by Clowes Developments (UK) Ltd, work is now underway to rebuild Derby’s squad for the new campaign.

Barkhuizen has agreed terms on a two-year deal, which will run until the summer of 2024, after successfully completing a medical examination

The 28-year-old has linked up with the Rams after five-and-a-half-years on the books at Preston North End in the Championship, where he racked up just over 200 appearances.

The versatile forward, who can operate out wide on either side, will provide a strong attacking option for Derby to call upon and Barkhuizen offers welcome experience with almost 400 career outings to his name in league football. 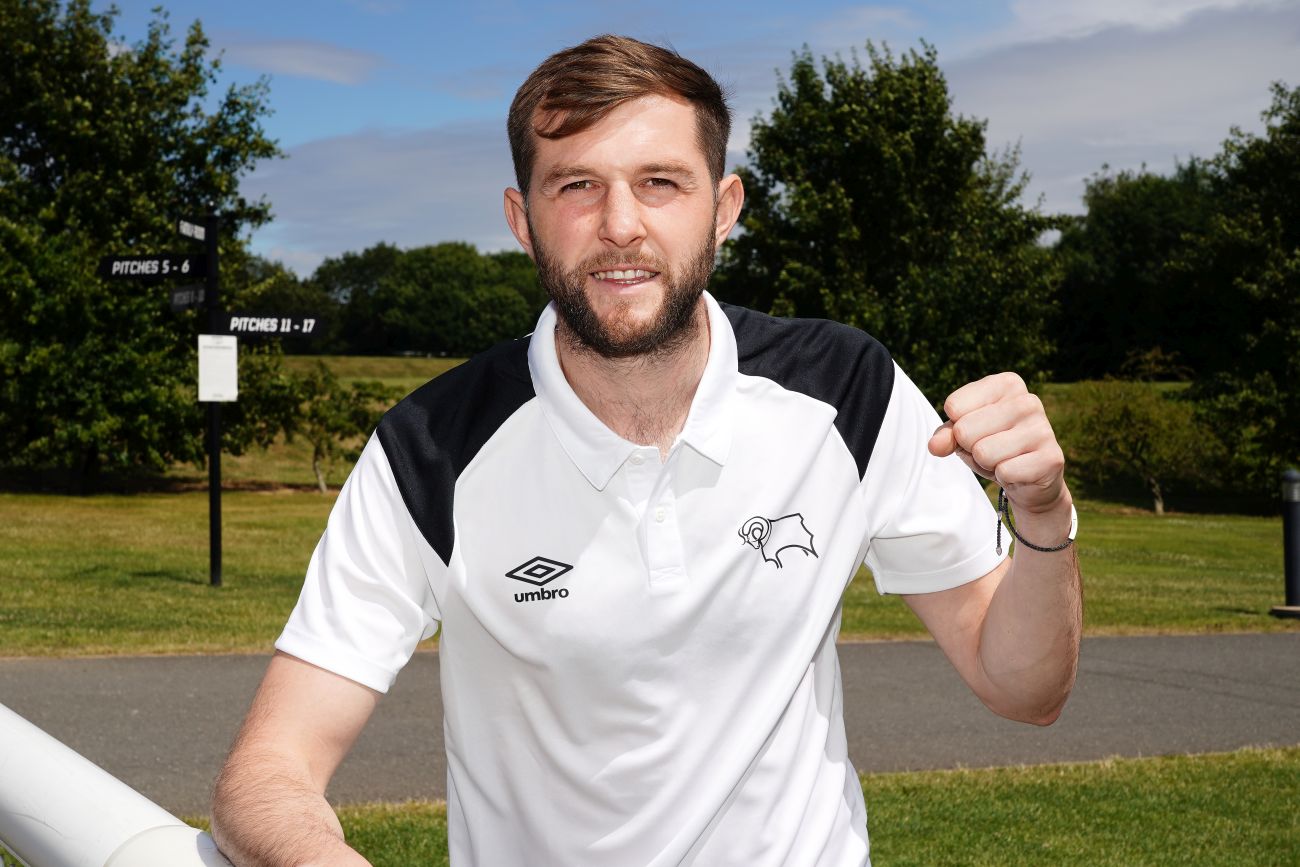 Barkhuizen began his career at Blackpool and was offered professional terms after impressing in their youth set-up.

The forward had spells out on loan at Hereford United and Fleetwood Town in League Two to gain first-team experience before returning to Bloomfield Road to feature in the Championship for Blackpool during the 2013/14 and 2014/15 seasons.

Another spell out on loan, this time at Morecambe, resulted in Barkhuizen signing for the Shrimps on permanent basis ahead of the 2015/16 season after playing 27 times and scoring twice for Blackpool. 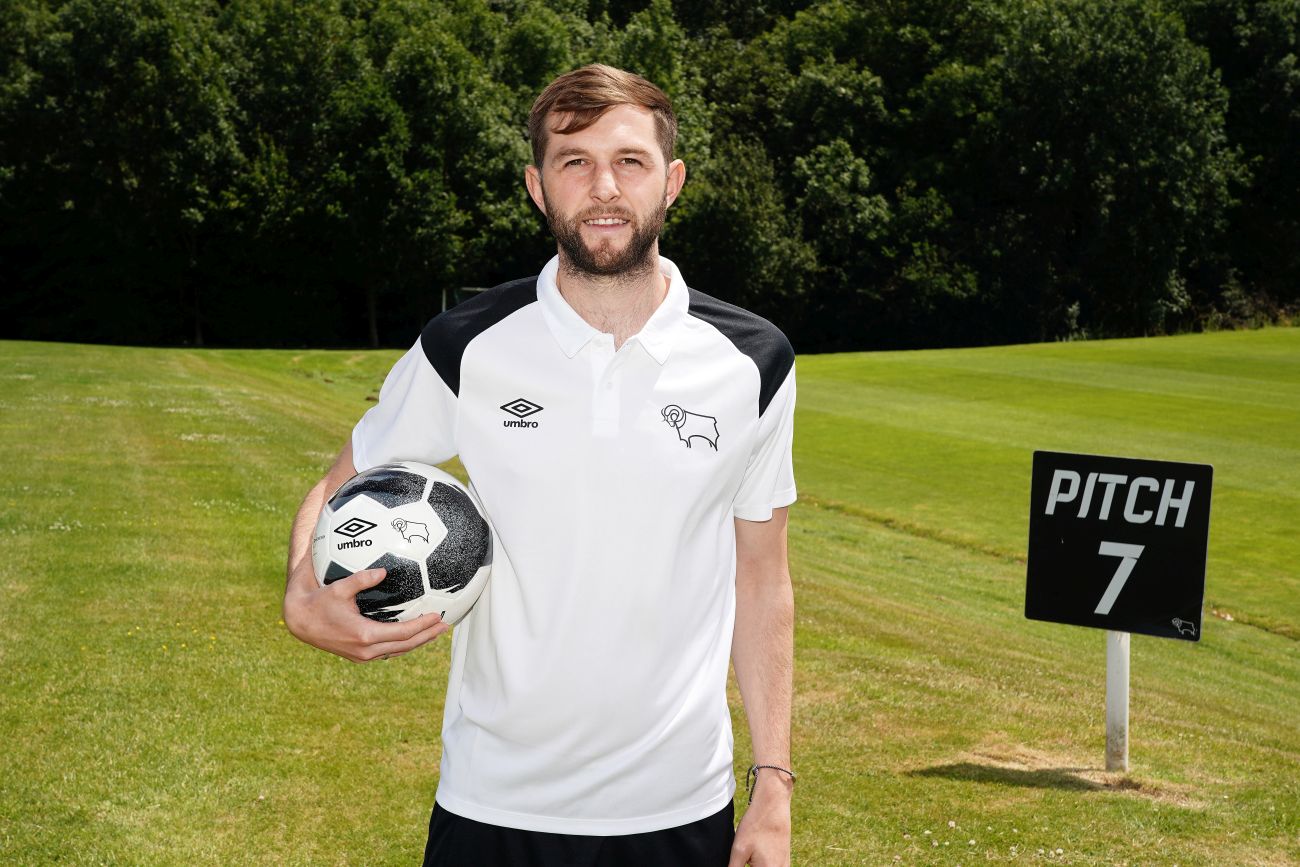 He went on to play 69 times for Morecambe, scoring on 17 occasions, before returning to the Championship in January 2017 with Preston North End.

Barkhuizen has played just over 200 times for North End over five and a half seasons, netting 37 goals, before leaving Deepdale at the end of his contract this summer.