Festy Ebosele has left Derby County at the end of his contract to join Italian side Udinese. 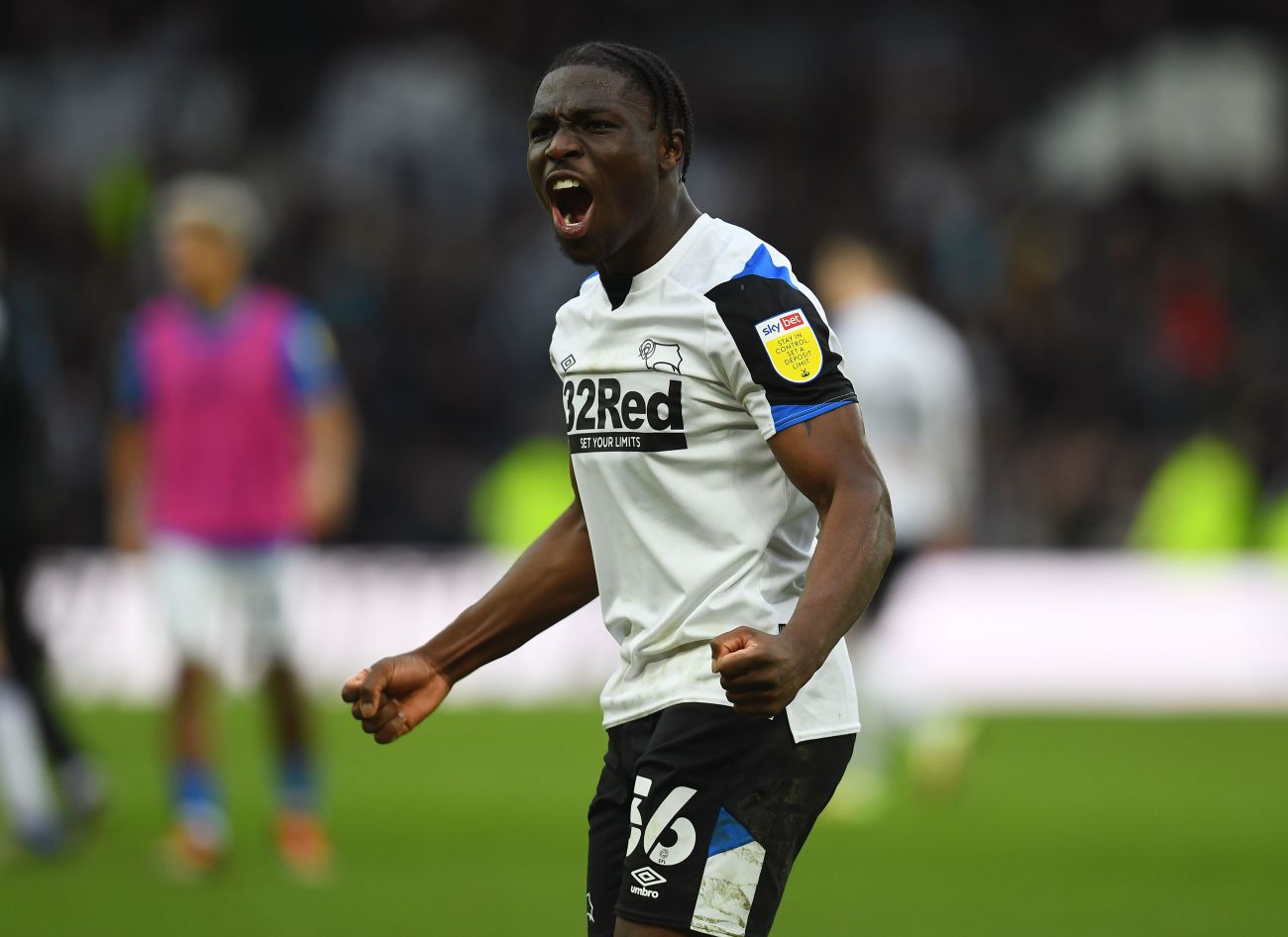 The 19-year-old winger penned a pre-contract agreement with the Serie A outfit back in March and Derby are entitled to compensation for Ebosele’s services.

The Academy graduate, who was recently called up to the Republic of Ireland senior squad, made 41 first-team appearances for the Rams and scored two goals after he established himself in the side during in the 2021/22 campaign.

Derby County would like to place on record its thanks to Festy for his efforts as well as its best wishes for the future.

Also departing from Derby are a number of other players to have come through the Rams’ youth set-up in recent years at the end of their contracts in the form of Under-21s trio Tyree Wilson, Kornell McDonald and Alex Matthews.

Under-18s players Marko Borkovic, Eli Christie and Charlie Rutt have also left the club at the end of their scholarships.

All those players that have left the club do so with Derby County’s best wishes for the future.