Conor Hourihane was delighted to be the match-winner on his debut as Derby County recorded three points on the opening day of the 2022/23 Sky Bet League One season with a 1-0 victory over Oxford United. 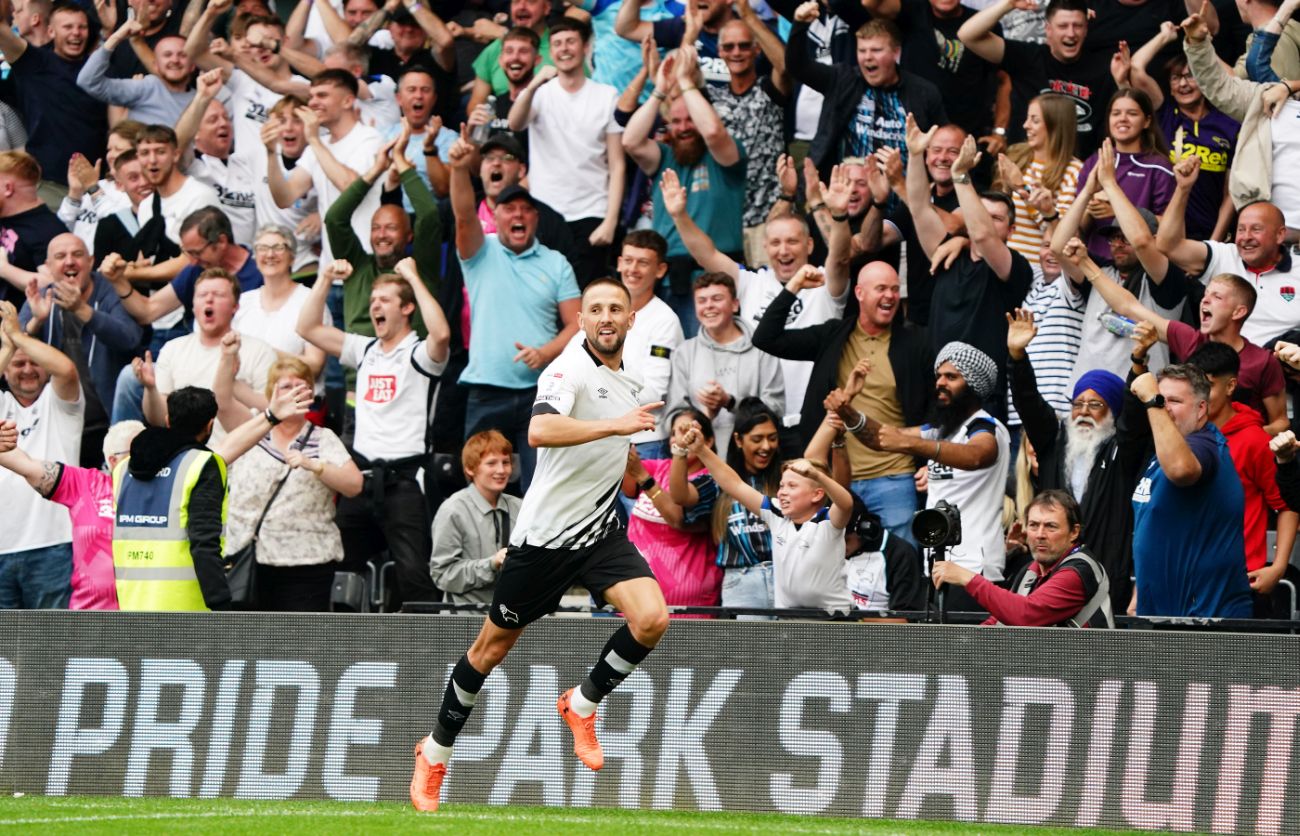 The Republic of Ireland international midfielder scored the only goal of the game with 10 minutes remaining as he swept home from the edge of the box to seal the victory for Interim Manager Liam Rosenior.

Derby had to ride their luck at times in the first half as the visitors threatened, but the Rams dug in in the second half and took the game to the U’s.

James Collins almost opened the scoring, but his volley was cleared off the line by an Oxford defender. Then, with 10 minutes remaining, Hourihane scored the game’s only goal as he curled home from the edge of the penalty area to secure all three points.

Speaking to RamsTV following the game, the summer signing from Aston Villa was delighted to score the winning goal on a memorable day as the club started a new era, under the ownership of Clowes Developments (UK) Ltd, with a win.

I’m absolutely delighted first and foremost to win the game and for myself to score on top of that is a bonus. It’s a great start. There was an added energy with what has gone on with the takeover over the summer and so much expectancy but I’m delighted for everyone to go home today, on a special day, with the three points.

On The Atmosphere At Pride Park Stadium…

It was brilliant today. Every time I have played here against the club, there has always been a good atmosphere. It’s a lovely pitch, lovely stadium and there was an added energy today. It’s the first game of the season, 100 miles an hour, with everyone trying to do so much and working so hard but I was delighted more than anything to get away with three points. The clean sheet is massive to add to it and it is a lovely start. 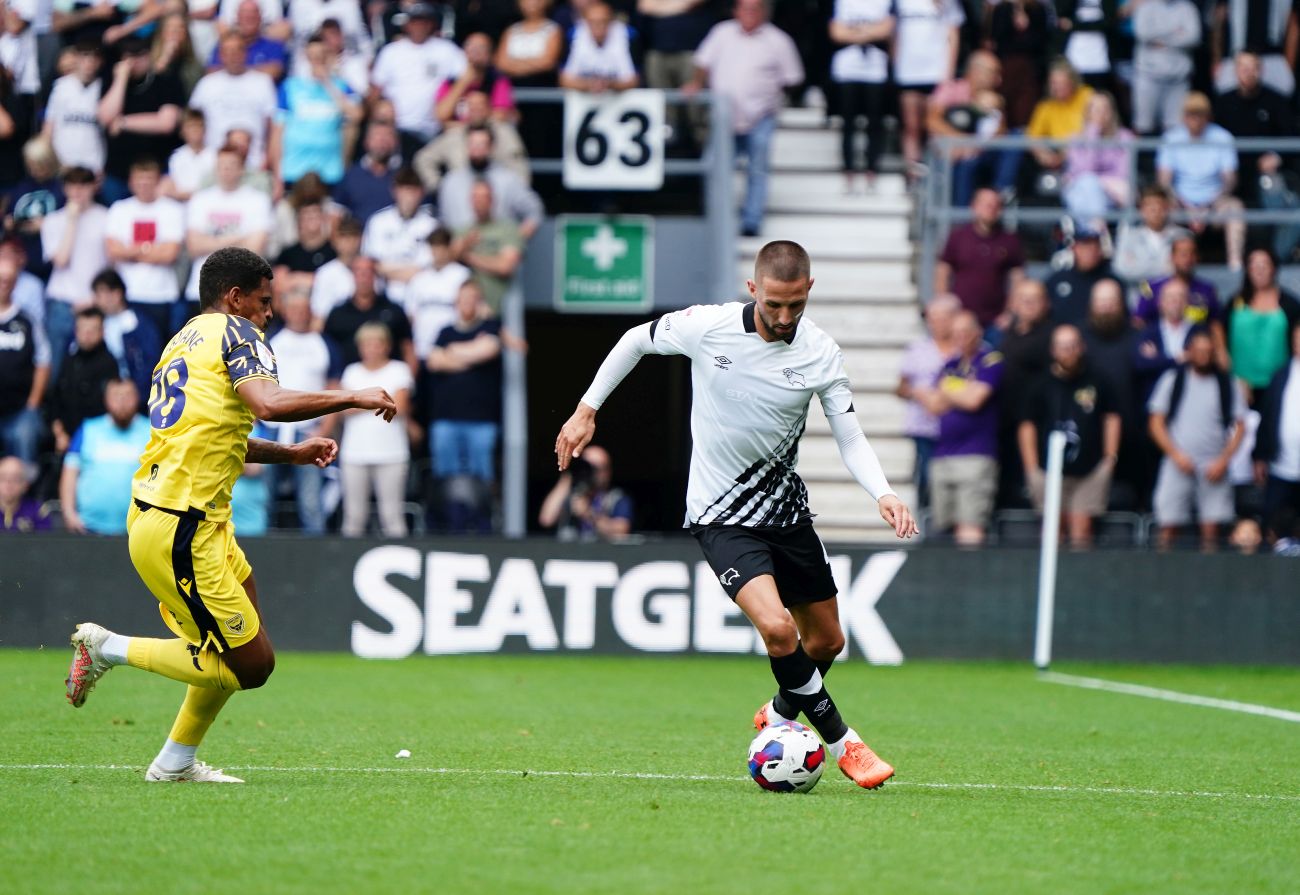 On The Squad Gelling Together…

The manager wants quality in the final third areas and the lads at the back to keep a clean sheet. All in all, we know we have to play a little bit better but we did create some good chances, especially in the second half, and we are trying to gel together as quickly as possible as well. Getting this win will give the lads confidence moving forward into next week’s game at Charlton.

The season has crept up on us, there are a lot of players needed and we need more along the way but we have done a lot of work on the training ground and we’ve got off to a good start. Oxford are a good side and will be around the top six in this league, so it was a tough test and we’ve come through it.

I’m delighted with the finish. I came here looking to play games and to add little moments of quality to win games and as debuts go, that is pretty pleasing.