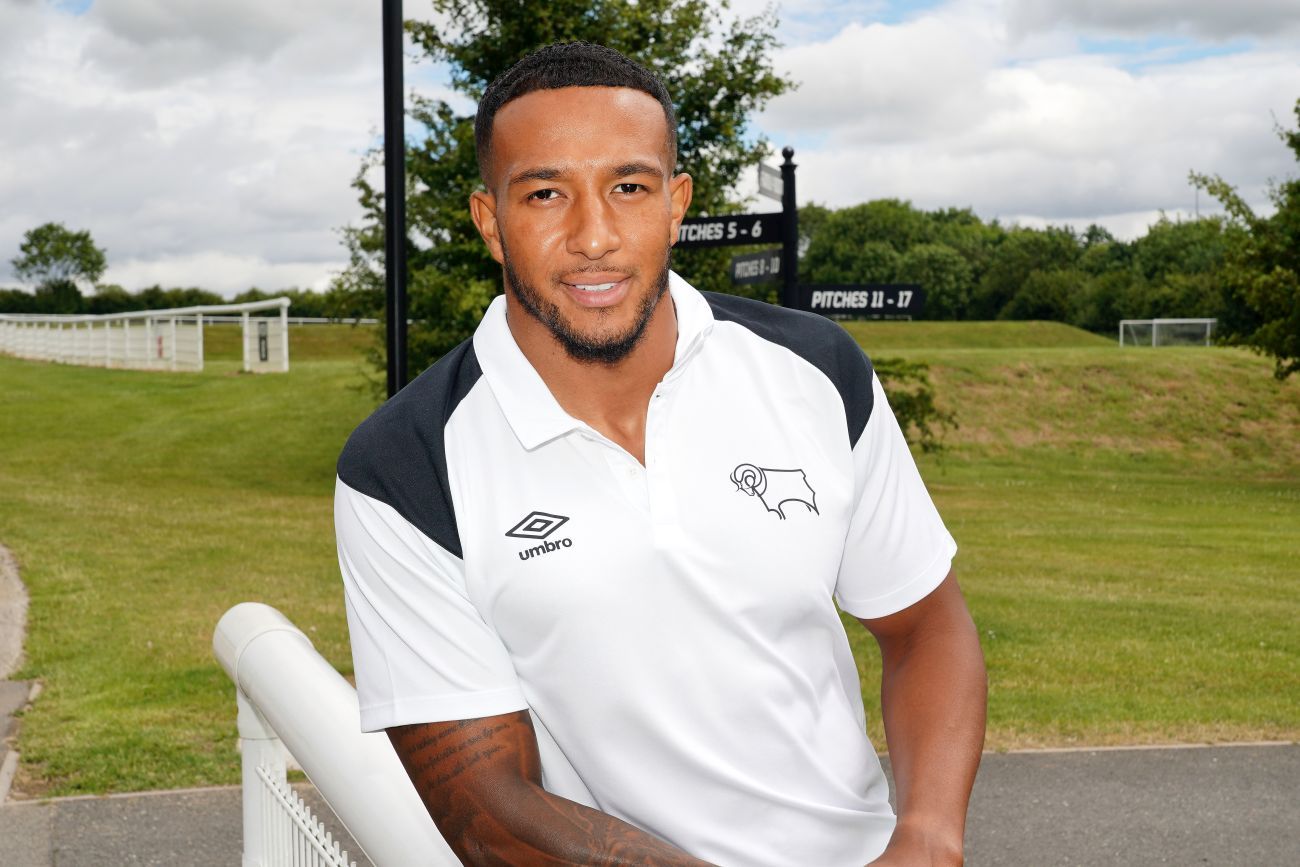 The 30-year-old winger has today put pen-to-paper on a two-year deal after successfully completing a medical examination.

Mendez-Laing joins Derby as a free agent after recently leaving Sheffield Wednesday and his arrival comes a day after Clowes Developments (UK) Ltd completed their takeover of the club.

The wideman, who has played in the Premier League and right across the EFL in his career, will offer another exciting attacking option in the Rams’ squad and is under contract until the summer of 2024.

Birmingham-born Mendez-Laing, previously capped by England at youth international level, will offer welcome experience to the dressing room with almost 350 career outings to his name so far.

Mendez-Laing came through the youth ranks at Wolverhampton Wanderers and made his professional debut in the League Cup at the age of 17, producing a Man of the Match showing in a win over Swindon Town, during the 2009/10 season.

Spells out on loan at Peterborough United and Sheffield United in League One followed, before he returned to Peterborough on a permanent basis for an undisclosed fee in the summer of 2012 following their return to the Championship. 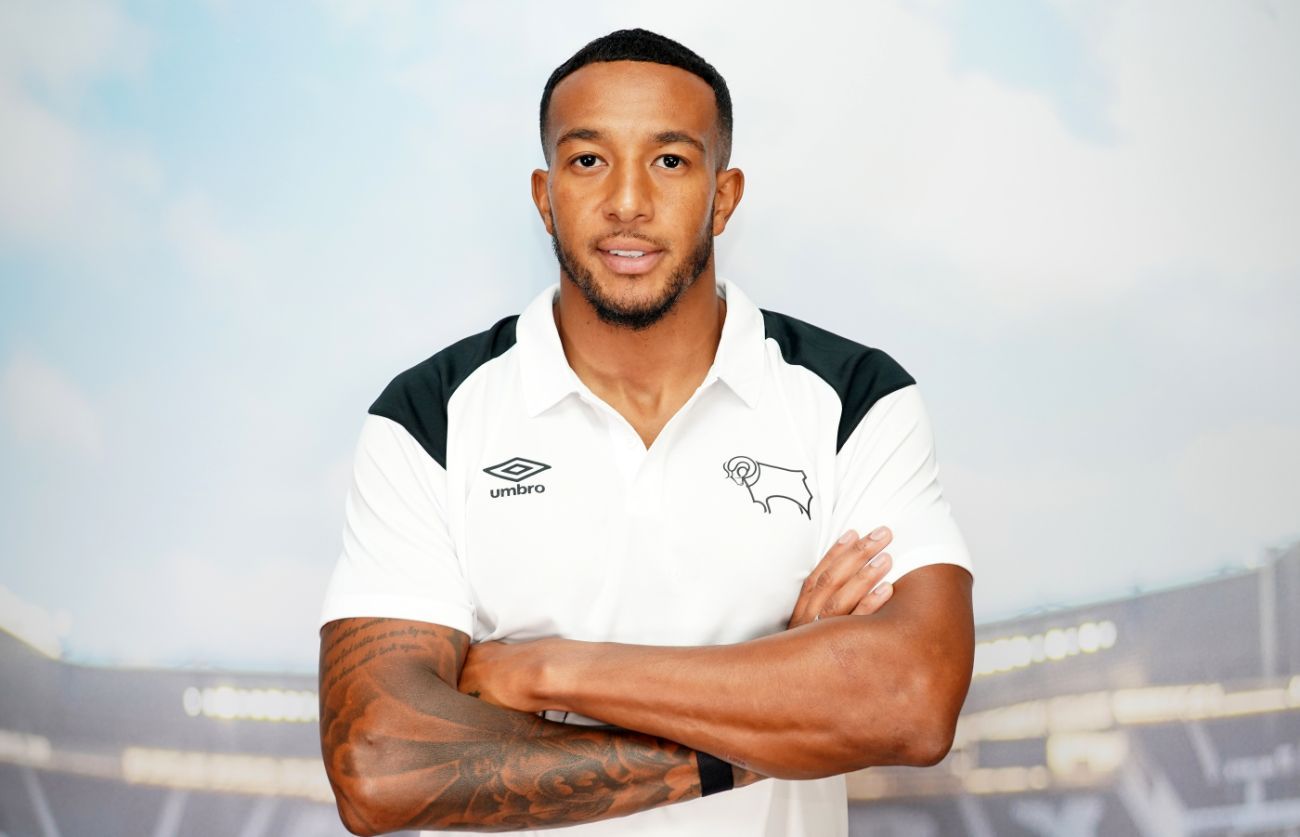 He had stints out on loan at Portsmouth, Shrewsbury Town and Cambridge United during his three seasons with the Posh and left as a free agent in the summer of 2015.

He starred for the Bluebirds as they gained automatic promotion to the Premier League in his first season at the club, during which time he earned the Championship Player of the Month award in August 2017, while he remained a regular in the top-flight in the following campaign and in their subsequent return to the second tier in 2019/20.

Middlesbrough and Sheffield Wednesday were Mendez-Laing’s next stops during the 2020/21 and 2021/22 seasons, with the winger opting to move on in favour of securing his move to Derby.