The duo replace David Nugent and Matej Vydra at Pride Park Stadium, with those two players being named amongst the substitutes for tonight’s meeting with the Bluebirds.

Craig Bryson is not allowed to feature for the Bluebirds as part of the terms of his loan agreement.

Not in attendance at Pride Park tonight? Full details of how you can follow all of the action through RamsTV and our social media channels can be found here. 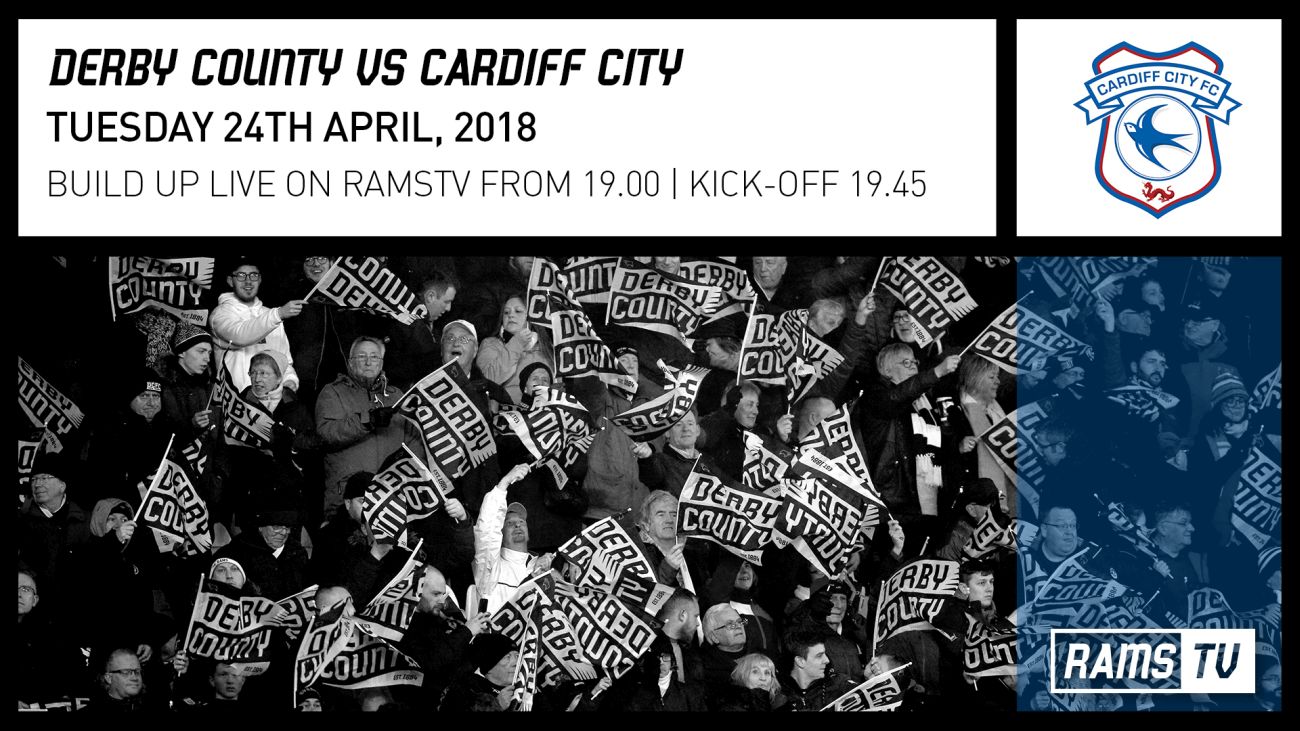