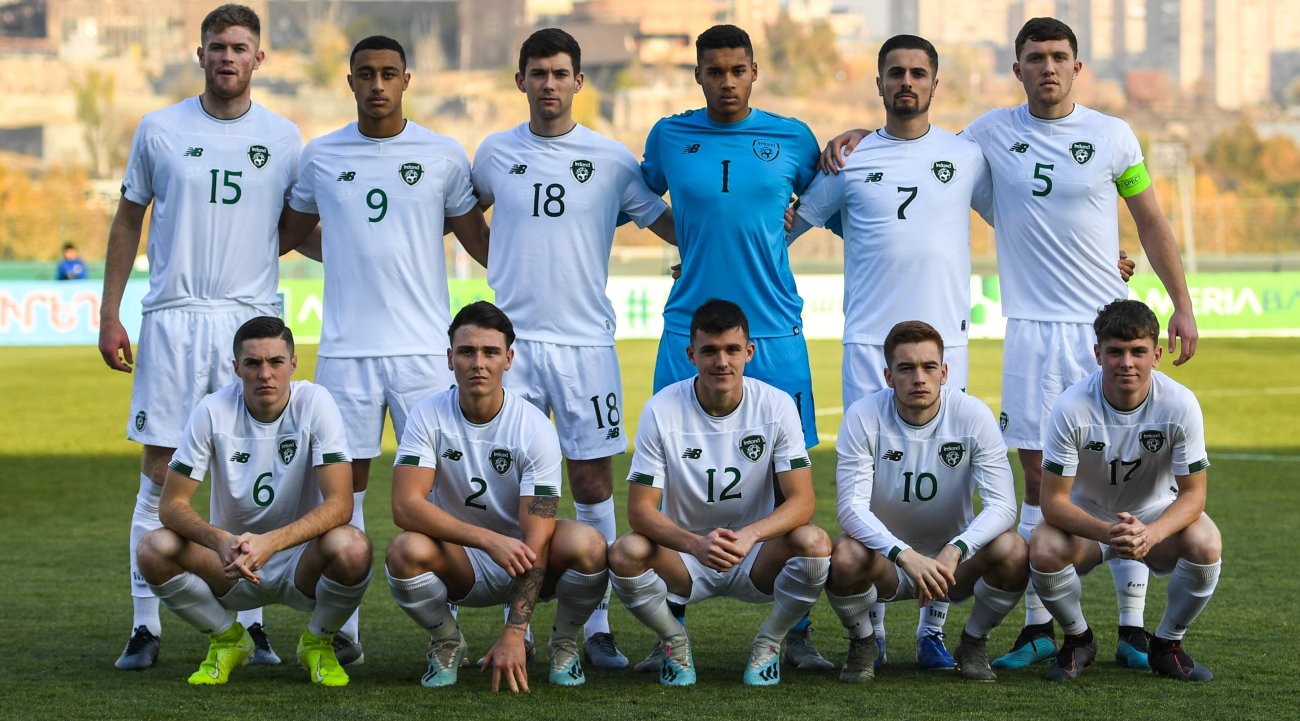 The 18-year-old played the full 90 minutes as he helped his side secure a crucial three points as Ireland sit top of Group A, four points clear of second-placed Iceland.

Knight went close on a number of occasions before Waterford striker Zack Elbouzedi scored the only goal of the game on the hour mark to ensure Ireland came home with all three points.

That win ensured they stay on course to qualify for the Under-21 UEFA Euro Championships in 2021.

They now face Sweden on Tuesday 19th November (8pm kick-off) and a win could move them another step closer to qualification.

Knight has made nine appearances for the Rams so far this season and made his professional debut against Huddersfield Town on the opening day of the 2019/20 campaign.

Knight: “It’s Been Hard To Look Back On The Season When It’s Not Finished Yet” 3mins | 1 month ago | INTERVIEW
Stay Connected: Catching Up With Jason Knight 1 month ago | STAY CONNECTED
Snapshot In Time: Future First-Team Stars Help Rams To FA Youth Cup Victory Over United In Dramatic Conditions 2mins | 3 months ago | HISTORIC PHOTOGRAPH
Every Goal From Derby County's Season So Far 1min | 3 months ago | RAMSTV FEATURE
Rosenior: “Rooney Is A Big Part Of What We Are Doing Here” 3mins | 3 months ago | INTERVIEW
Watch More