Derby County will begin their Sky Bet Championship campaign on home territory for the first time in four years when the 2020/21 season gets underway next month.

Phillip Cocu’s side will welcome Reading to Pride Park Stadium for their opening day clash on Saturday 12th September.

Derby’s first away fixture of the campaign will see them head to Luton Town on Saturday 19th September, before concluding the first month of the season with a home game against Blackburn Rovers on Saturday 26th September.

When Do We Face Nottingham Forest?

As has been the case in recent years, the first East Midlands derby of the season will see the Rams head to the City Ground first to take on Forest. 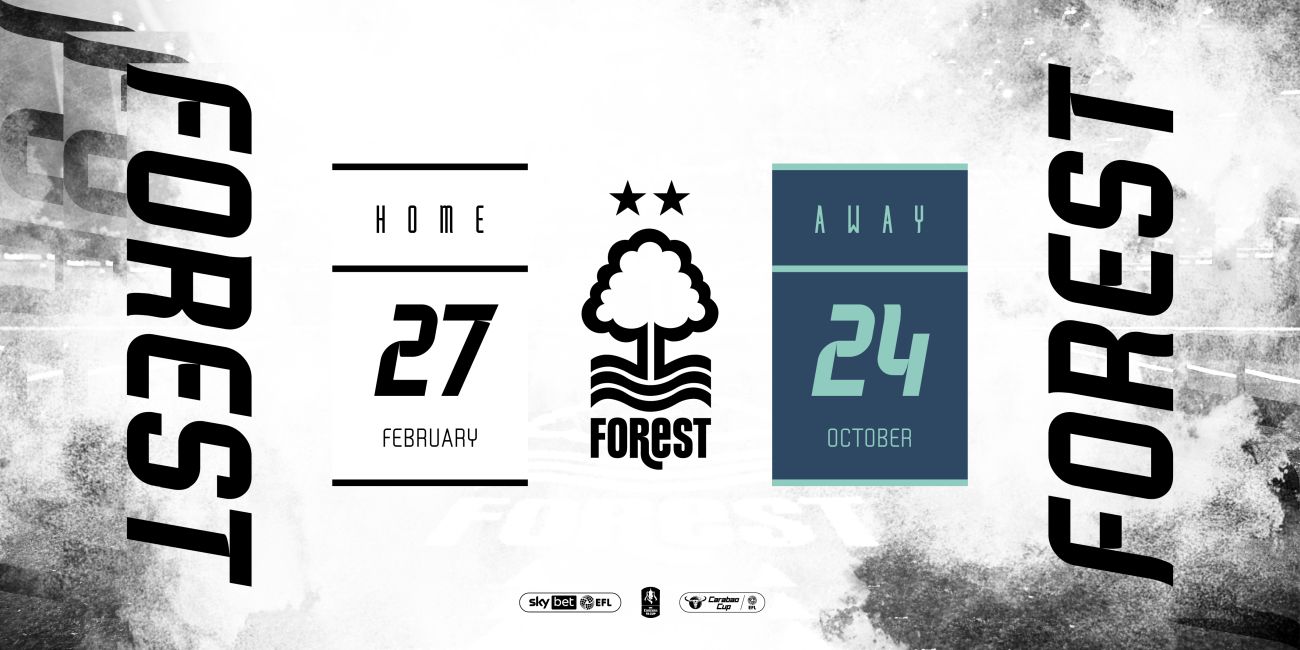 Derby’s trip across Brian Clough Way is scheduled for Saturday 24th October, while the return fixture at Pride Park Stadium is down for Saturday 27th February. 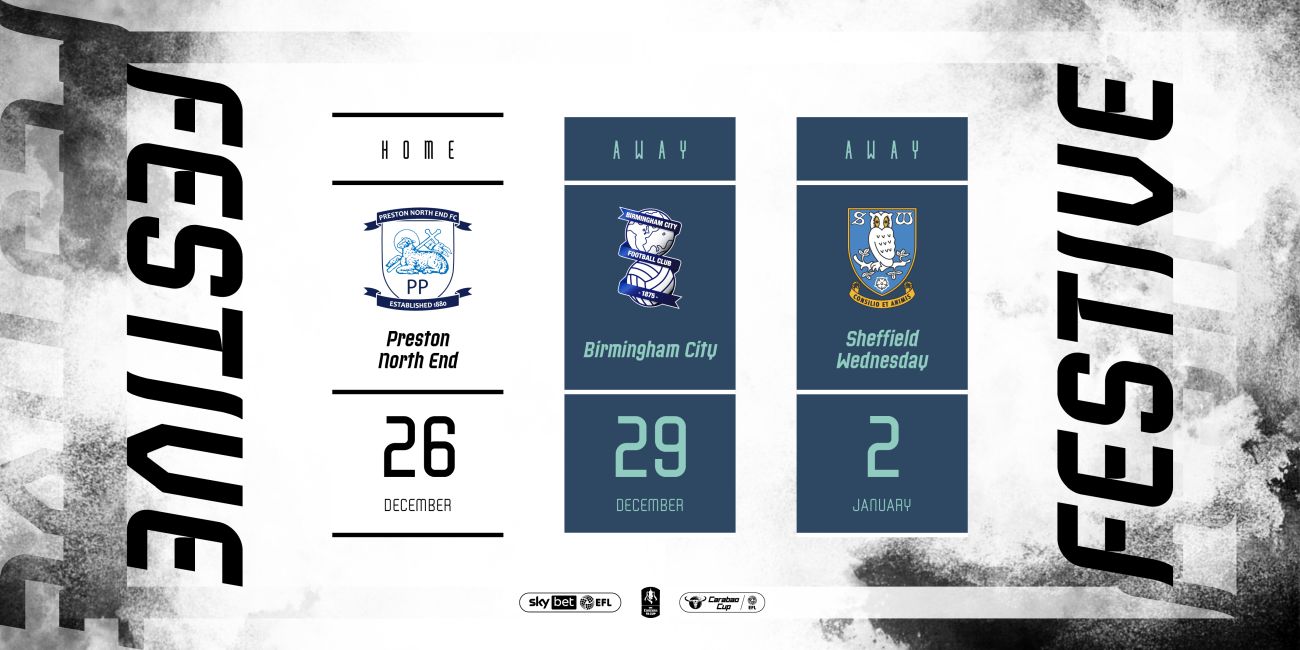 Who Do We Face Over The Festive Period?

The Christmas fixture list, in terms of miles on the road, has been fairly kind to Derby.

They will take on Preston North End at Pride Park Stadium in the annual Boxing Day fixture on Saturday 26th December, before hitting the road for two relatively short-distance away games.

The final game of 2020 will see the Rams travel to Birmingham City on Tuesday 29th December, before starting 2021 with a trip north to take on Sheffield Wednesday at Hillsborough on Saturday 2nd January.

Who Do We Face On The Final Day Of The Season?

Derby are due to conclude their league campaign on home turf at the beginning of May.

The Rams’ final away fixture of the season will be a long trip to Wales to face Swansea City on Saturday 1st May.

Any Other Stand-Out Fixtures Or Dates?

The return fixture at Adams Park will take place on Tuesday 16th February.

Another game to look out for is Derby’s trip to Brentford’s new Community Stadium, which is scheduled for Wednesday 9th December.

What About TV Selections?

The EFL and their official broadcast partner, Sky Sports, will confirm their live selections in due course.

Any fixtures involving Derby County will be communicated to supporters at the earliest opportunity across dcfc.co.uk and the club’s digital channels.

Where Can I See All Of Our Fixtures?

A full list of Derby County’s 2020/21 Sky Bet Championship fixtures can be found by Clicking Here or by downloading the Official Derby County App.

The Derby County App is available from the Apple App Store and Google Play Store.

* Please note that these fixtures are subject to change and at this stage the fixture list is regarded as a DRAFT.