Phillip Cocu's side will be looking to build on the impressive 1-0 victory over Norwich City at Carrow Road at the beginning of the month thanks to skipper Wayne Rooney's impressive late goal.

dcfc.co.uk has gathered all the information you will need to know ahead of Derby's first fixture against the Hornets since the 2014/15 season.

Supporters can watch all the action unfold live, from the comfort of their own home, on RamsTV on Friday night.

The game will be available to watch LIVE in the United Kingdom, and in Dark Market areas internationally, on RamsTV via dcfc.co.uk or through the Official Derby County App, which is available from the Apple App Store and Google Play Store.

All current 2020/21 Season Ticket Holders have access to live RamsTV streaming for all home league games whilst access to fixtures is restricted, including games shown by the EFL’s domestic broadcast partner Sky Sports, and up to seven midweek away games. Away weekend games are NOT included with this offer.

As this game has been selected by the EFL to be shown domestically via Sky Sports, the option to watch via pay-per-view is not available to supporters based inside United Kingdom and is instead only available to purchase in Dark Market areas.

Here’s all the details you need to know about RamsTV streaming ahead of the game:

If you have redeemed your code for the 2020/21 season already, you do not need to do anything else.

All you need to do on the day of the game is login to your account to watch the Watford fixture.

All Season Ticket Holders were sent a new code to watch live home games on RamsTV ahead of the 2020/21 season. If you have not redeemed your 2020/21 voucher code, you are requested to do so as soon as possible.

If you already have an account with dcfc.co.uk and viewed streams via RamsTV last season, all you need to do is log-in and redeem your code. If you have forgotten your password, please click here. If you do not have a website account, register here and make sure your name, address and FanID match what we have on record for you.

Once you have redeemed the voucher code, you will be able to login to your account and watch the Watford fixture.

Please Note: Derby County emails are sent from [email protected] Your email provider may not have this listed as a ‘safe sender’ address. Please add this address to your safe sender’s list to ensure that you receive emails from the club.

If you believe you haven’t received a code via email to redeem, please email [email protected] with your 8-digit Fan ID, Name, Address, Postcode and the valid email address registered with dcfc.co.uk to hand.

Supporters that have watched live match coverage on RamsTV previously and wish to buy pay-per-view access need to login to their account on dcfc.co.uk to purchase the Watford fixture.

Overseas RamsTV subscribers that have purchased a monthly subscription package for the 2020/21 season, under EFL rules, are unable to watch this match as it has been selected for broadcast domestically and internationally.

Content will be available from earlier in the day before the RamsTV Matchday Live show begins at 7:15pm, to provide fans with comprehensive and unrivalled coverage.

RamsTV subscribers based outside the UK and Republic of Ireland will be able to watch the entire game from 1am on Saturday, as part of their £12.50 per month subscription which can be purchased here.

Tom Lawrence, Martyn Waghorn and Krystian Bielik are all back in full training after spells out of action due to injury.

Lawrence (shoulder) and Waghorn (calf) are close to a return to the squad after failing to feature so far this season, while Bielik (knee) is expected to build up his fitness after a lengthy spell out of action with match minutes in the Under-23s in the near future.

Winger Jordon Ibe is building up his sharpness after joining Derby as a free agent from AFC Bournemouth last month. He has not made a competitive appearance in over a year and is being eased back into action.

Louie Sibley could make a return to the squad after missing the 1-0 win at Norwich City with a muscle injury before the international break, which resulted in him pulling out of the England Under-20 squad. 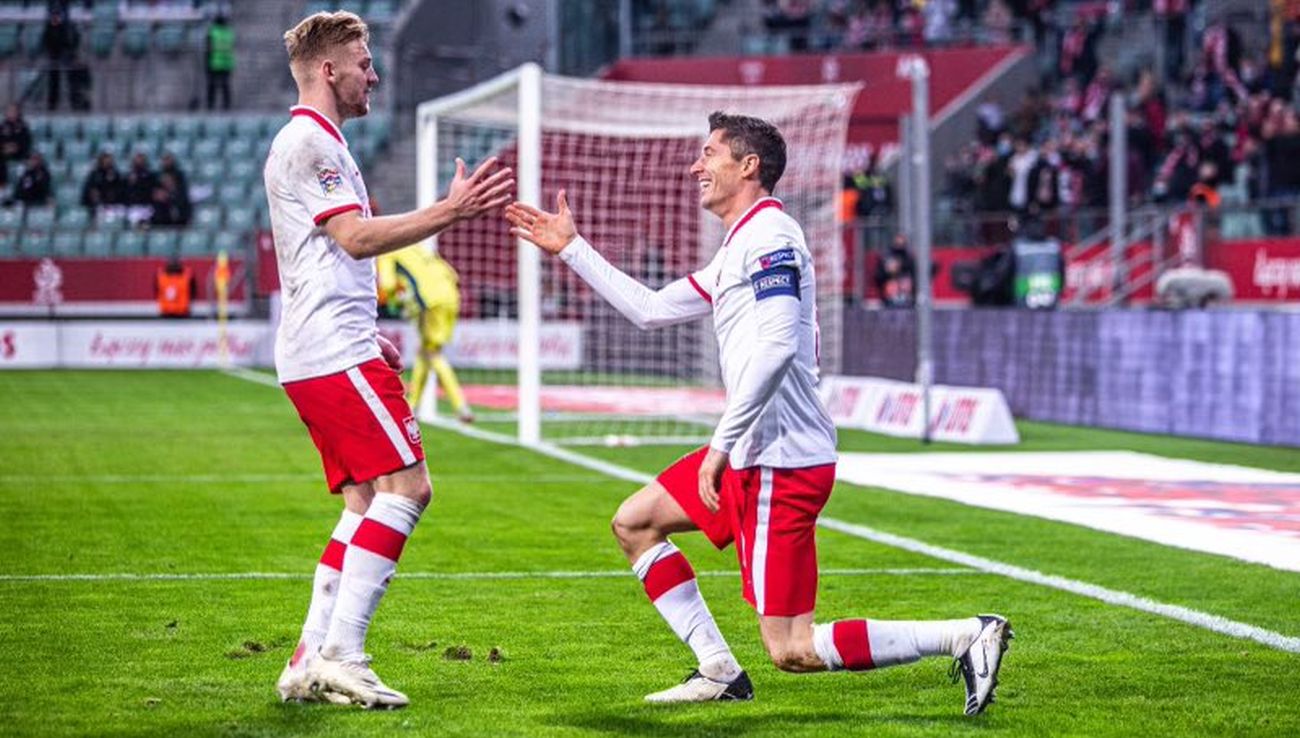 David Marshall, Kamil Jozwiak and Jason Knight all played for their countries in the UEFA Nations League on Wednesday and, despite the short turnaround, are expected to be in the matchday squad.

New signing Colin Kazim-Richards, after arriving as a free agent on Thursday, is unlikely to be in the squad as he builds up his fitness.

Manager Phillip Cocu could stick with the side that impressed in the 1-0 victory at Norwich, after reverting to a 3-5-2 formation, but has the options to shuffle his pack if required.

Speaking to RamsTV ahead of Friday's game, Derby boss Phillip Cocu said: “We have to move forward and keep going in the same direction after the win at Norwich before the international break, with the same attitude and same demands of each other.

“The first opportunity we have now to show it is a big game against Watford.”

More pre-match comments from Derby's manager, and George Evans, can be found across dcfc.co.uk and also on RamsTV.

A temporary matchday rule was put in place for the final nine games of the 2019/20 season, following the resumption of the season after a three-month suspension, when it came to substitutes in games.

Clubs were allowed to make up to five changes over the course of 90 minutes from a possible nine players.

This has now reverted back to the traditional three substitutions being allowed for the 2020/21 campaign, with seven substitutes permitted to be named.

Geoff Eltringham will be the man in the middle at Pride Park Stadium on Friday evening.

Eltringham, who oversaw 30 games in total during the 2019/20 campaign and recorded 100 yellow cards and two reds, has been in charge of three games so far this season across the EFL.

HIs last Derby fixture was the 3-2 defeat at Bristol City in February of this year, while he was last at Pride Park for the 2-0 home win over Luton Town in October 2019.

Eltringham will be assisted by Robert Merchant and James Wilson on the lines, whilst Tim Robinson has been appointed as the fourth official.