The 2020/21 campaign has been a whirlwind one for Derby County and Republic of Ireland international midfielder Jason Knight. 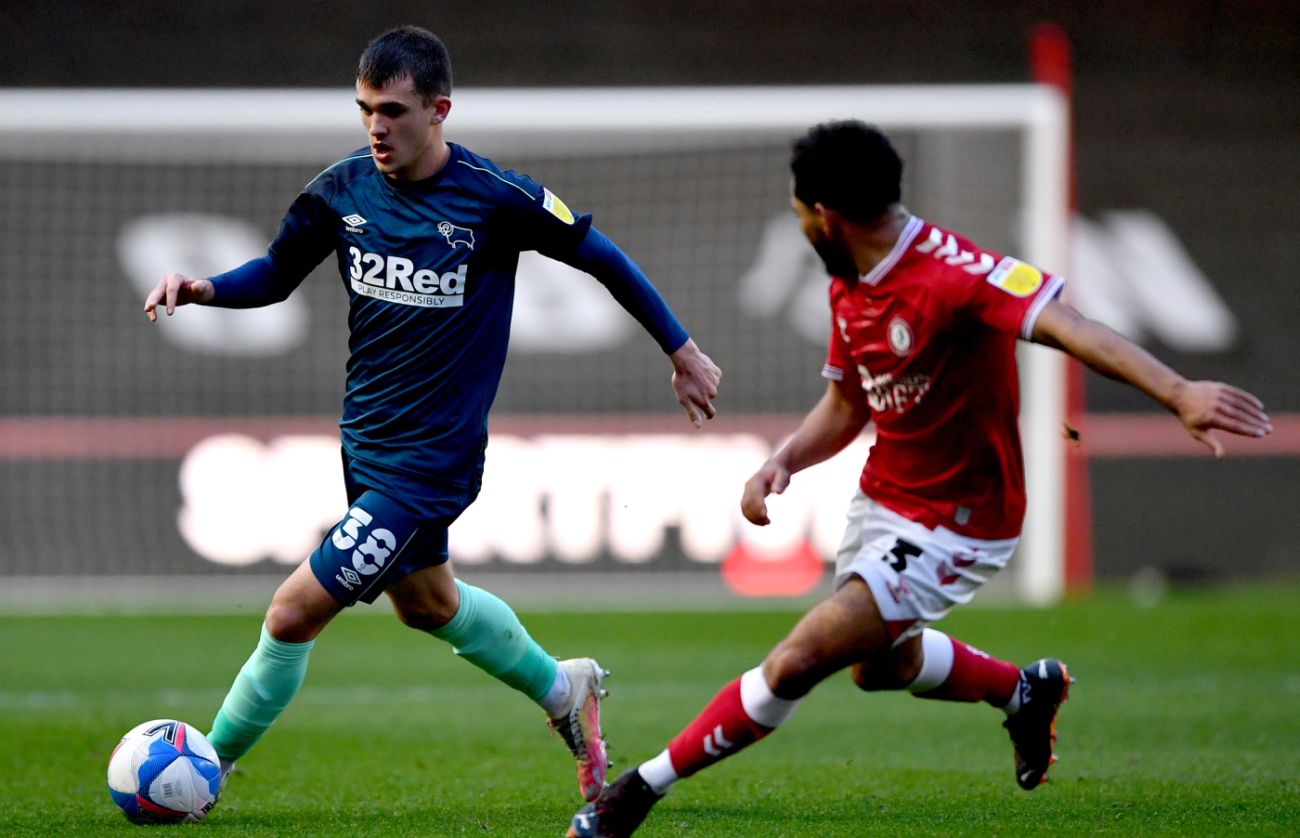 The 19-year-old has yet to miss a second of the Rams’ campaign to date, playing the full 90 minutes in every competition since the start of the season.

It has been fine reward for the midfielder, another of the club’s Academy graduates, who has been in good form.

The season has seen him called up to Stephen Kenny’s Republic of Ireland squad twice so far, and he has even flourished on the international stage too. 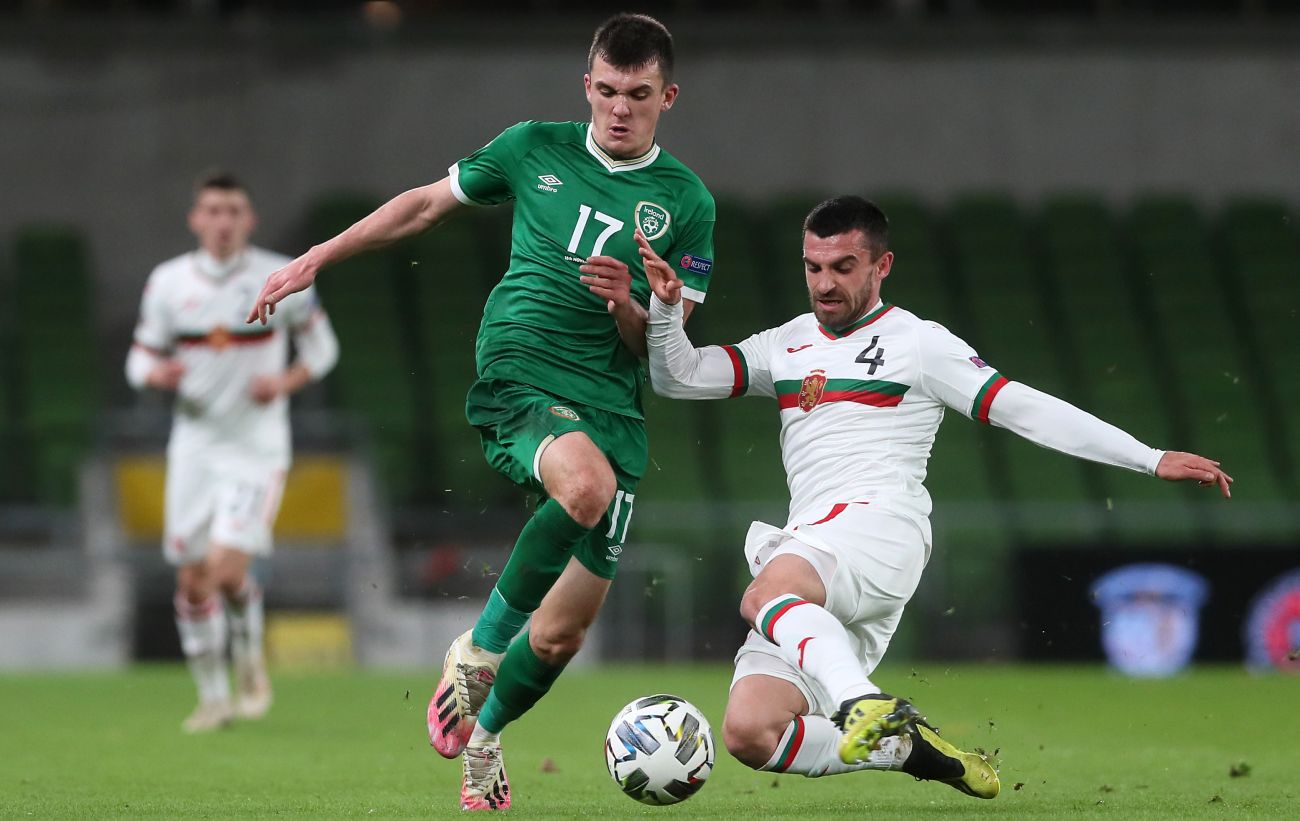 Knight only made his professional debut in 15 months ago, in August 2019, so it has been some rise for the youngster, but he is thriving and is loving every minute of the action.

He made his full debut for Ireland in their crucial 0-0 draw against Bulgaria which saw them avoid relegation from their UEFA Nations League group and he is pleased with his own personal progression.

“I am delighted to get a couple of call-ups this season so far and obviously my three caps,” he told RamsTV. “I was really, really pleased to make my full debut the other night.

“There were a few suspensions and a couple of injuries in the squad, so I thought I had a little sniff to start against Bulgaria. I was just waiting for the nod that I was starting. I was buzzing before the game.

“Hopefully I did well and I can get another call-up if I keep playing well here for Derby County, which is the main thing right now.” 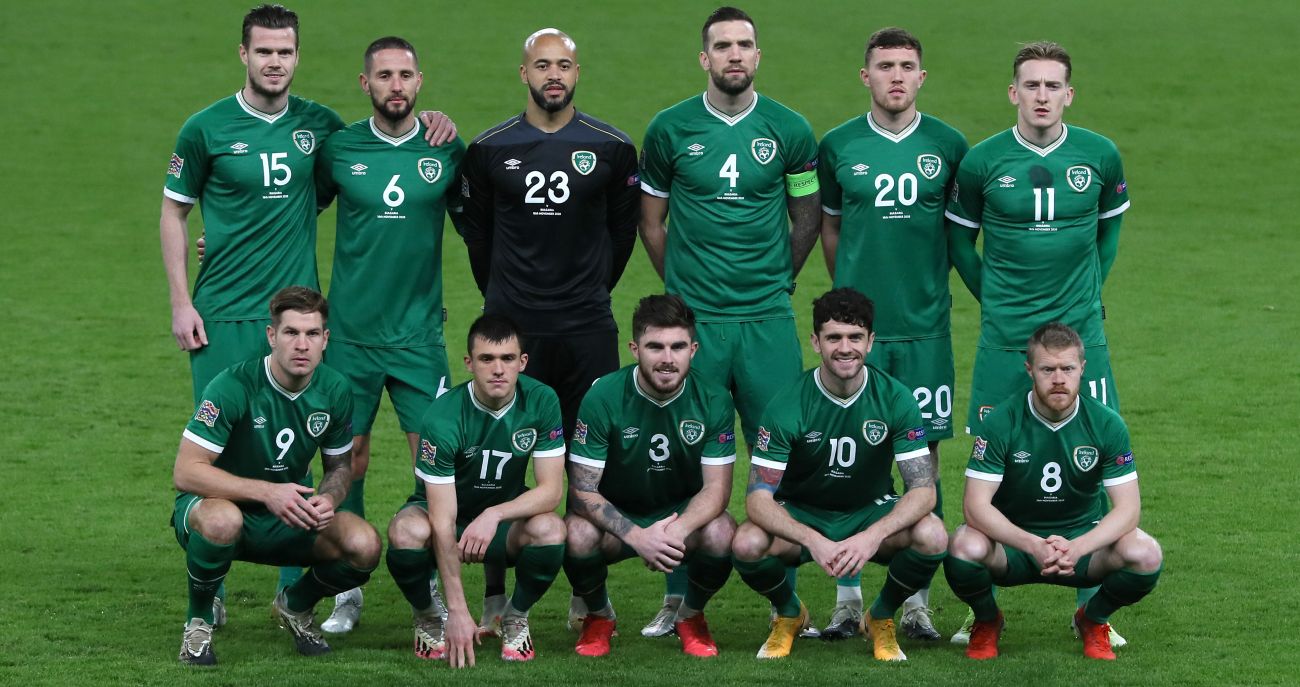 Fresh from his exploits with his country, Knight flew back to England straight away and was part of training ahead of Saturday’s game against Bristol City.

He again completed the 90 minutes at Ashton Gate and despite not having any rest, Knight is enjoying the fast nature of the Sky Bet Championship schedule.

“Nobody wants to not play so the more I can play the better, I suppose,” he said. “Hopefully we can start doing really well on the pitch.

“I just need to keep getting to the next level and keep trying to bring the team forward and hopefully we can start doing that sooner rather than later.”