Derby County’s players and staff have confirmed, unanimously, that they will no longer take a knee before matches. 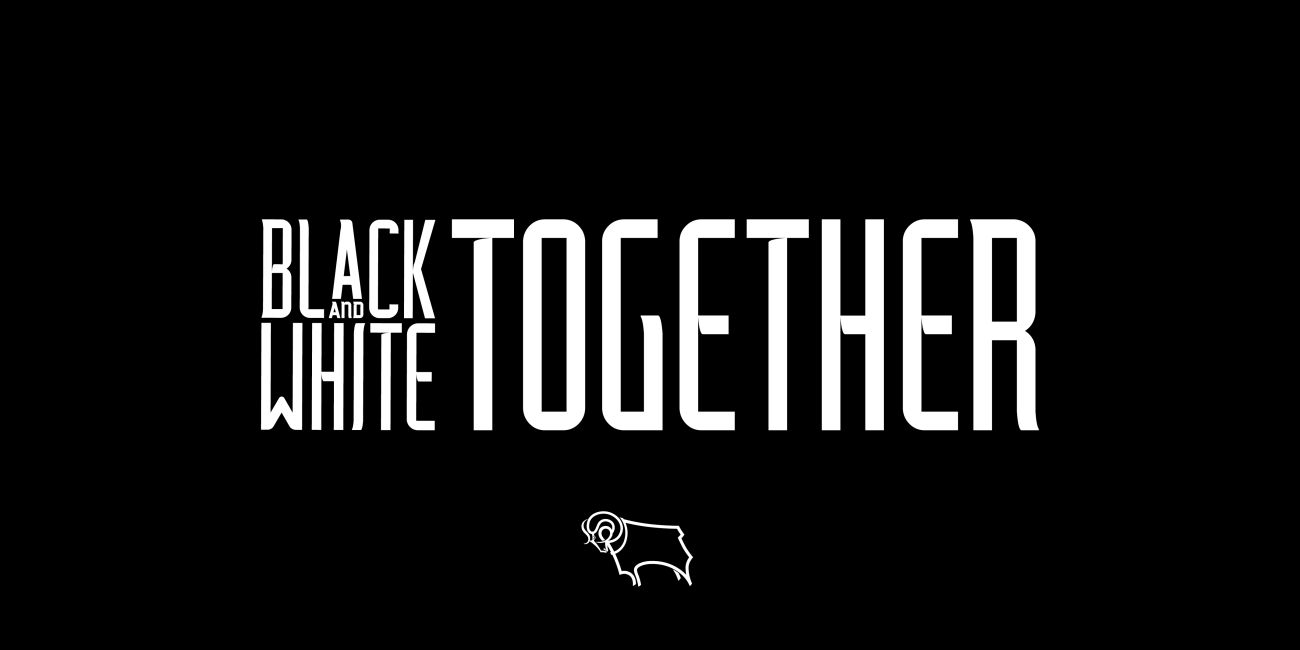 This decision has been made after discussions as a group, including first-team players and senior staff members, in recent days.

It has been decided, as a collective group, to no longer take a knee. This decision has been made because the symbolic gesture of taking a knee is not enough; more needs to be done and we are committed to playing an important role in this.

Derby County is proud to continue its work with many fantastic organisations and individuals, both nationally and in the local community, to strive for equality and diversity in not just football but society.

We will support the fight against all forms of discrimination by delivering the unified message of standing together as one.

No longer taking a knee does not change the club’s stance on all forms of discrimination. It will not be tolerated at Derby County; this is categorically clear.

The club will, wholeheartedly, support players and staff at other clubs that still want to take a knee before games involving Derby County. We are all in this together.