Derby County midfielder Jason Knight has been called up to the Republic of Ireland squad for their upcoming international fixtures. 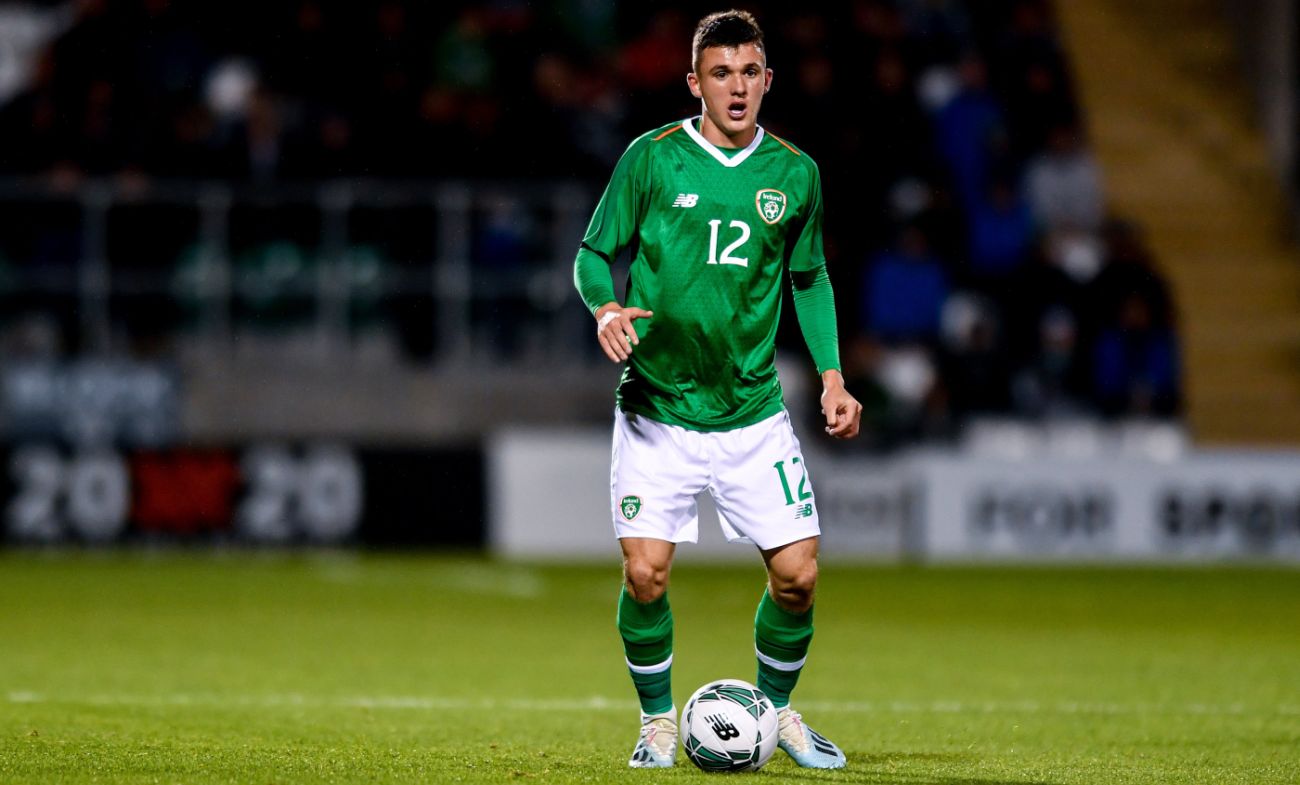 It’s a fine reward for the 20-year-old who has been an impressive figure for the Rams this season.

Knight has played the most minutes out of anyone else in the Derby squad during the campaign and has earned a call up to Stephen Kenny’s squad ahead of this month’s games.

Knight has three senior Irish caps to his name already, making his debut for his country earlier this season in a 1-0 defeat against Finland in October 2020. He made his first start for the country a month later in a goalless draw against Bulgaria at the AVIVA Stadium.

The midfielder has played 38 times in all competitions for Derby this season, scoring two goals.