Derby County goalkeeper David Marshall has been called up to the Scotland national squad for their upcoming international fixtures.

The Rams’ shot-stopper made himself a Scottish national hero last year, saving Aleksandar Mitrovic’s penalty in a shoot-out victory over Serbia in the UEFA Nations League Final to secure their qualification for the upcoming European Championships. It’s the first time Scotland have qualified for a major tournament since the World Cup in 1998.

Marshall, who was voted Scotland’s Player of the Year for 2020, will now be hoping to secure another place in a major tournament as the Tartan Army start their 2022 FIFA World Cup qualification quest. 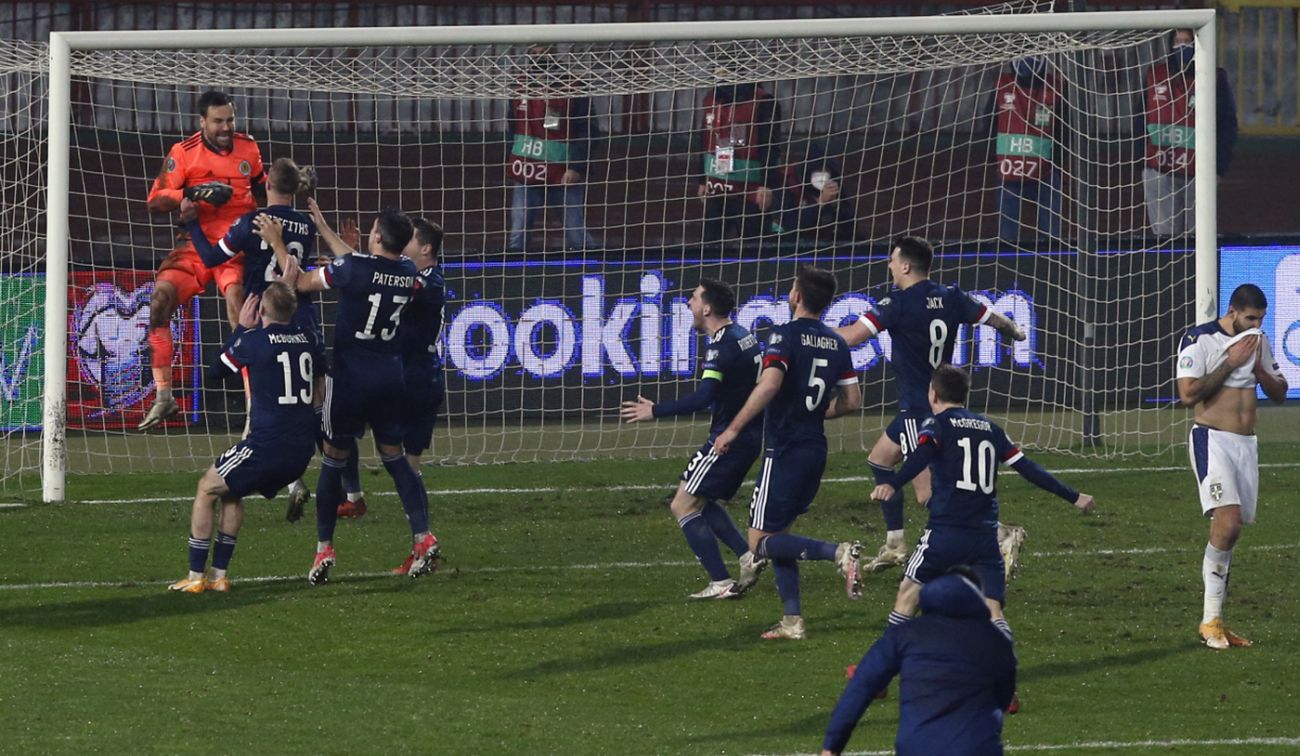 It’s then back to Hampden Park for their final game of the March international period as they host the Faroe Islands on Wednesday 31st March (7:45pm kick-off).

Marshall has 41 caps to his name for Scotland and has kept nine clean sheets in the process, whilst this season, the goalkeeper has featured 28 times for the Rams, keeping eight clean sheets.