The September edition of The Rampage is set for release this Thursday and is jam-packed full of exclusive Derby County content. 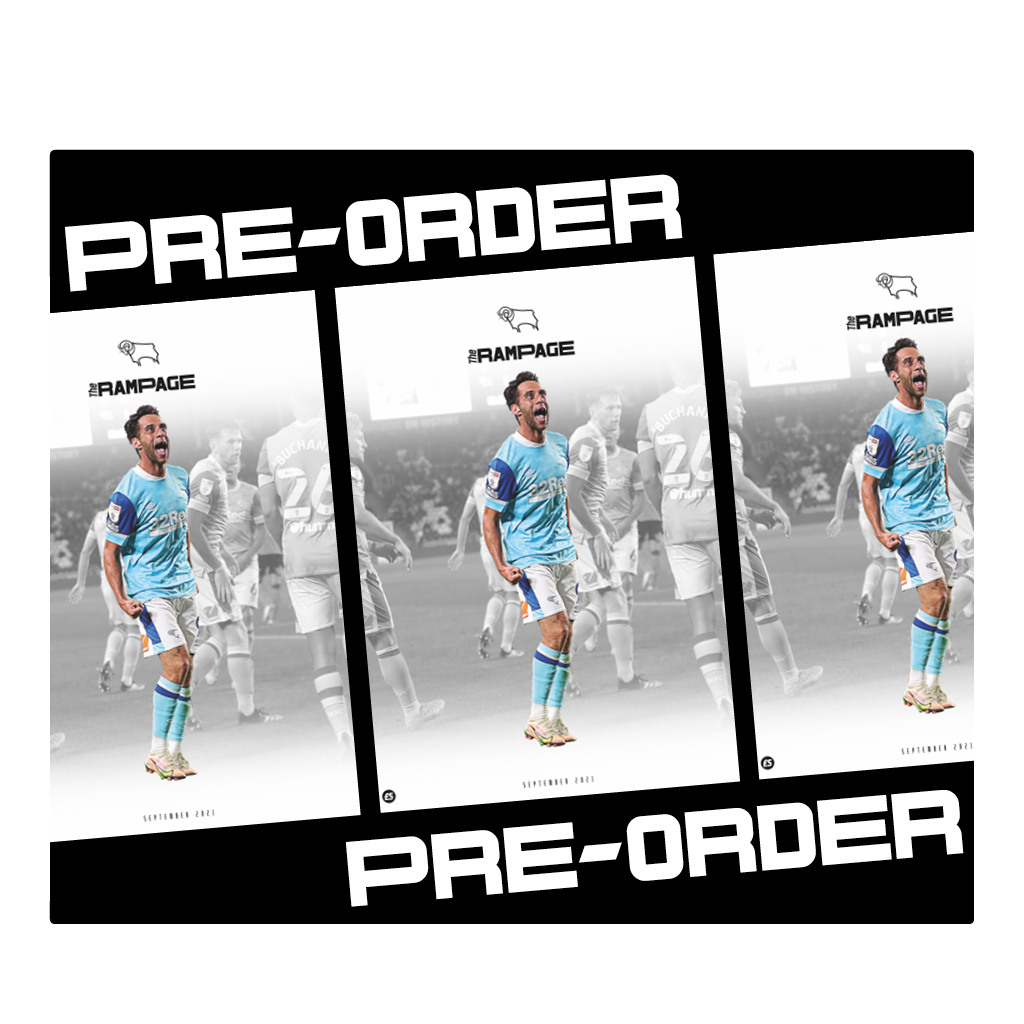 Inside this edition of the Rams’ monthly magazine, there are interviews with Sam Baldock who opened his account for Derby last month in the 1-0 victory over Hull City at the MKM Stadium, whilst we also chat to former Derby County defender and assistant manager Chris Powell, who spent the summer making history with the England national team.

We also spoke to Head Goalkeeper Coach Jason Pearcey on his unique journey to coaching in Derby County’s first team. After suffering an injury which almost saw his leg amputated, he has rebuilt his career, and after more than a decade in the club’s Academy, he has stepped up to the first team set up under Wayne Rooney.

Here is an extract from that piece that you can read exclusively in The Rampage from Thursday... 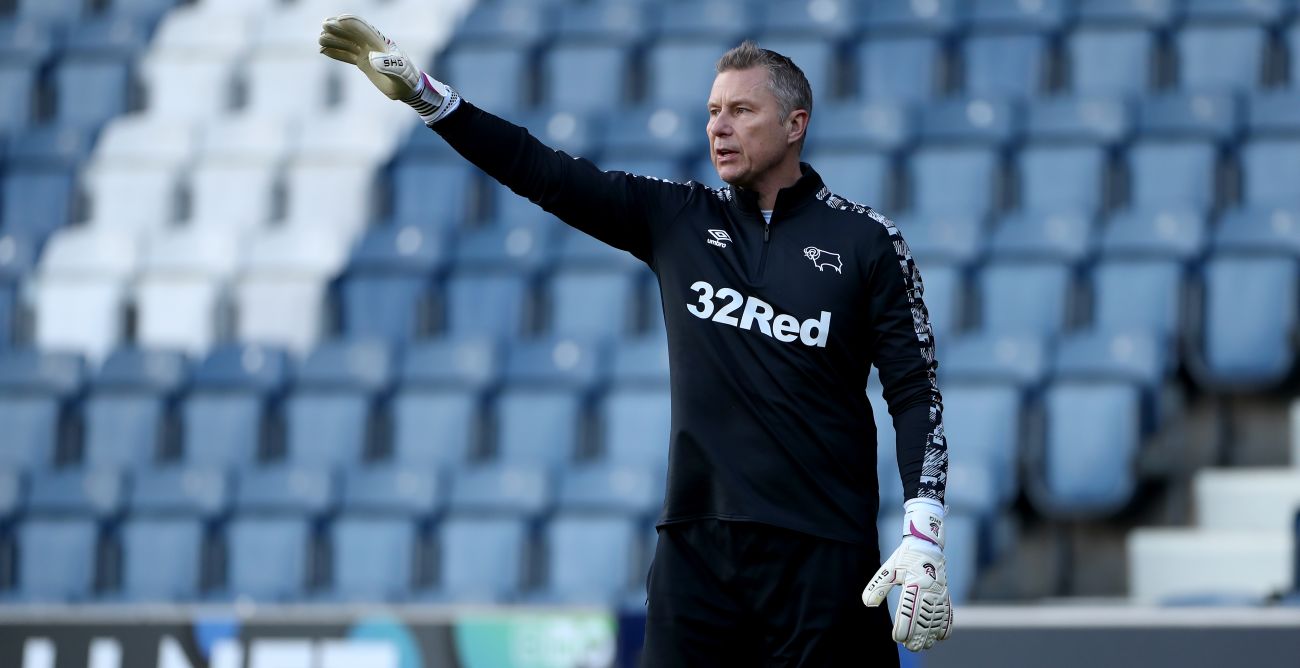 The injury had a huge negative impact on his love for football, so much so that he dropped out of the game completely. After two years of not being able to do much, he passed his HGV driver’s license class one but started to regain his love for the game as he eyed a career in coaching.

“I didn’t want to do it straight away, it just didn’t appeal to me but I had a good break and got the love back for football,” he said. “I had my own coaching school locally and then got a part-time job at Derby County doing the Under-9s to the Under-18s in 2009. In the morning I was doing the Under-18s and in the evenings I was doing Under-9s to Under-16s, which was brilliant. It puts you in good stead and teaches you everything. As a goalkeeper coach, you’re doing a session with the Under-18s and then you have to break everything down for an Under-9 or an Under-10, so it’s a proper learning curve.

“You go from having the banter and chats with the Under-18s but your vocabulary has to change when you talk to the Under-9s. You have to break it down and go back to basics. You have to keep it fun and keep it flowing so they don’t get bored. At the age of nine, you have goalkeepers at different levels so some will be good at one thing and some better at others, but you have to treat them all the same, so it’s much harder than doing the older boys.

“When I first came in, there wasn’t really a goalkeeping department. Since I’ve been here, we’ve had four audits which now covers the whole department for the club. It covers everything from goalkeeping pre-activation to goalkeeping strength and conditioning to training to tactical awareness and video, which is something which we never had in my day so it’s brilliant for the kids nowadays because they can see a progression and see themselves improving.”

For the full article and other exclusive content, CLICK HERE to purchase your copy of The Rampage.