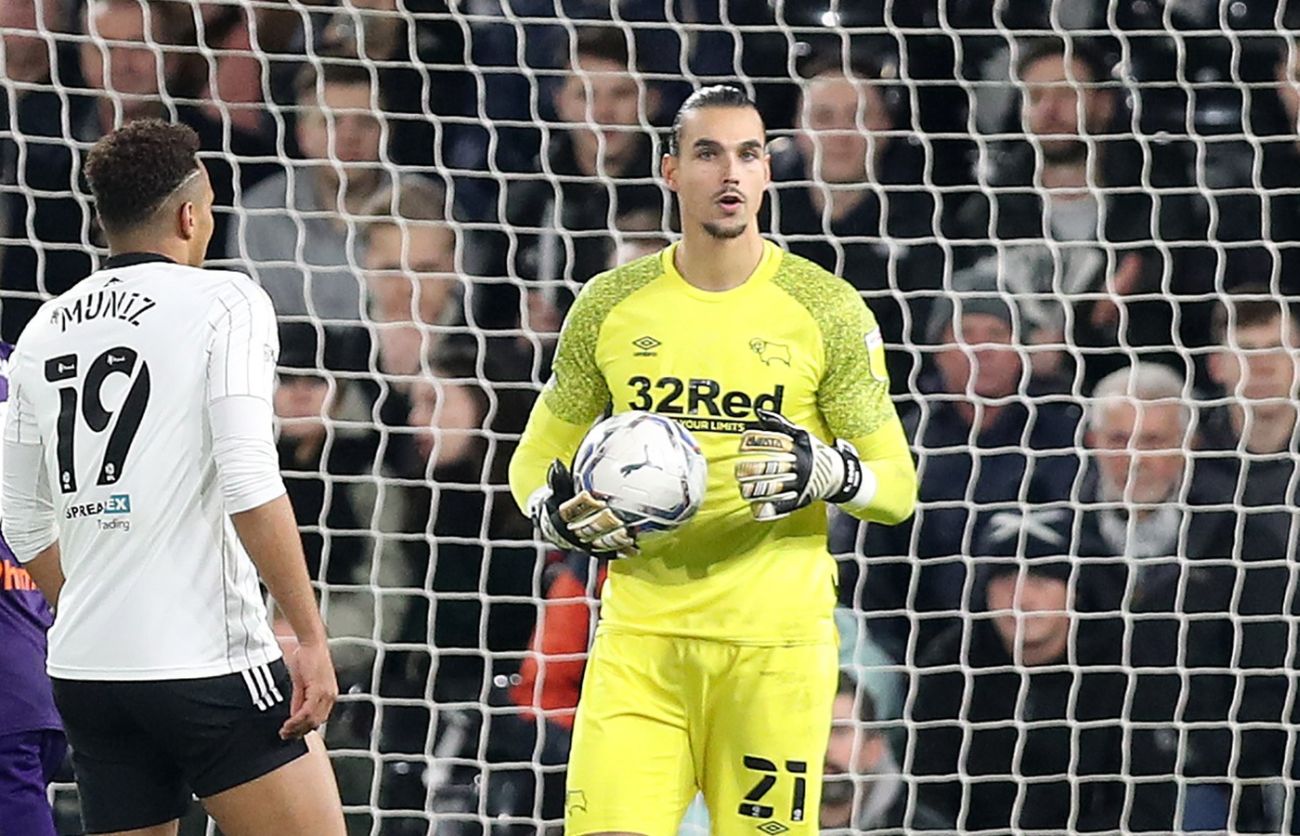 The Rams threatened, especially in the first half, but had to dig in deep after break to ensure the points were shared in the capital.

Tom Lawrence twice went close in the opening 45 minutes as Paulo Gazzaniga twice denied the Rams’ skipper, but in the second half, the Rams had to show resilience as they defended for their lives and hold on to the point.

Roos made a strong stop from Fabio Carvalho, whilst Curtis Davies denied Rodrigo Muniz on the line. The post also came to Derby’s rescue, once in the first half and once in the second half.

And the Rams’ goalkeeper, who was solid throughout, was delighted with the effort from the whole team to get something out of the game.

“I think last week was a very good result and this game we had to dig in a lot, sometimes more than last week, but at the same time it was a very hard fought point,” he told RamsTV. “I’m very happy to step off the pitch with a point.

“We all chipped in today. Curtis did a couple times, Byrne did a couple of times, Jags did and it was vitally important that when you go to places like this you stick together, you work, you talk to each other and when you do that, you help each other and get some luck now and again.

“I know that no matter what happens that I have got two warriors in front of me that will challenge for every ball.

“As a player, as a coach and a fan, all you can ask is for players to give 110% and risking it all to keep clean sheets and fight for points. Those two definitely do that.”

He added: “It's a big clean sheet, but at the same time, it’s only a point.

“Like the gaffer said a couple of times, we came here for three because we need to start believing that we can take points off very good teams.

“I think today we have to settle for a point and it’s a good result for us today based on the game.” 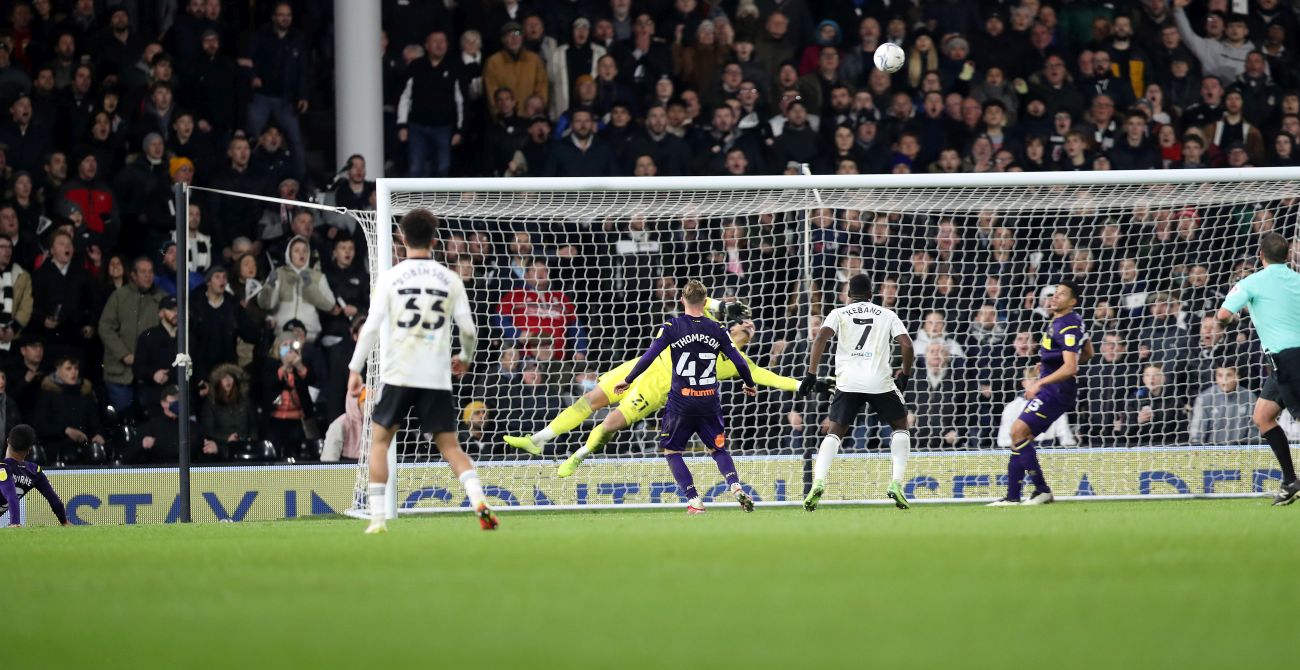 It’s clear to see the togetherness in the dressing room as the Rams battle to fight back from the 21 point deduction.

Players are putting their bodies on the line to overcome the odds and showing plenty of fight in the battle to avoid the drop.

“You have players coming off the bench and putting their bodies about,” he said. “We have got a lot of players ready to play.

“Little Tommo again was absolutely outstanding in what he does and the courage he plays with and I think there is even better things to come from him.

“I think we can look back at a positive game here, move on and take the point to the next one.”

The Rams host Queens Park Rangers on Monday aiming to make it four games unbeaten and it’s another chance to challenge themselves against a team who are in the play-off positions.

“It’s another good team when they hit their stride,” Roos said. “They can give us some difficult times in the game but I think we can do that to them again.

“We need to rest up now, prepare for that game and be ready to see if we can put pressure on them.”