Striker Luke Plange is aiming to build on his senior debut for Derby County against Bristol City last weekend. 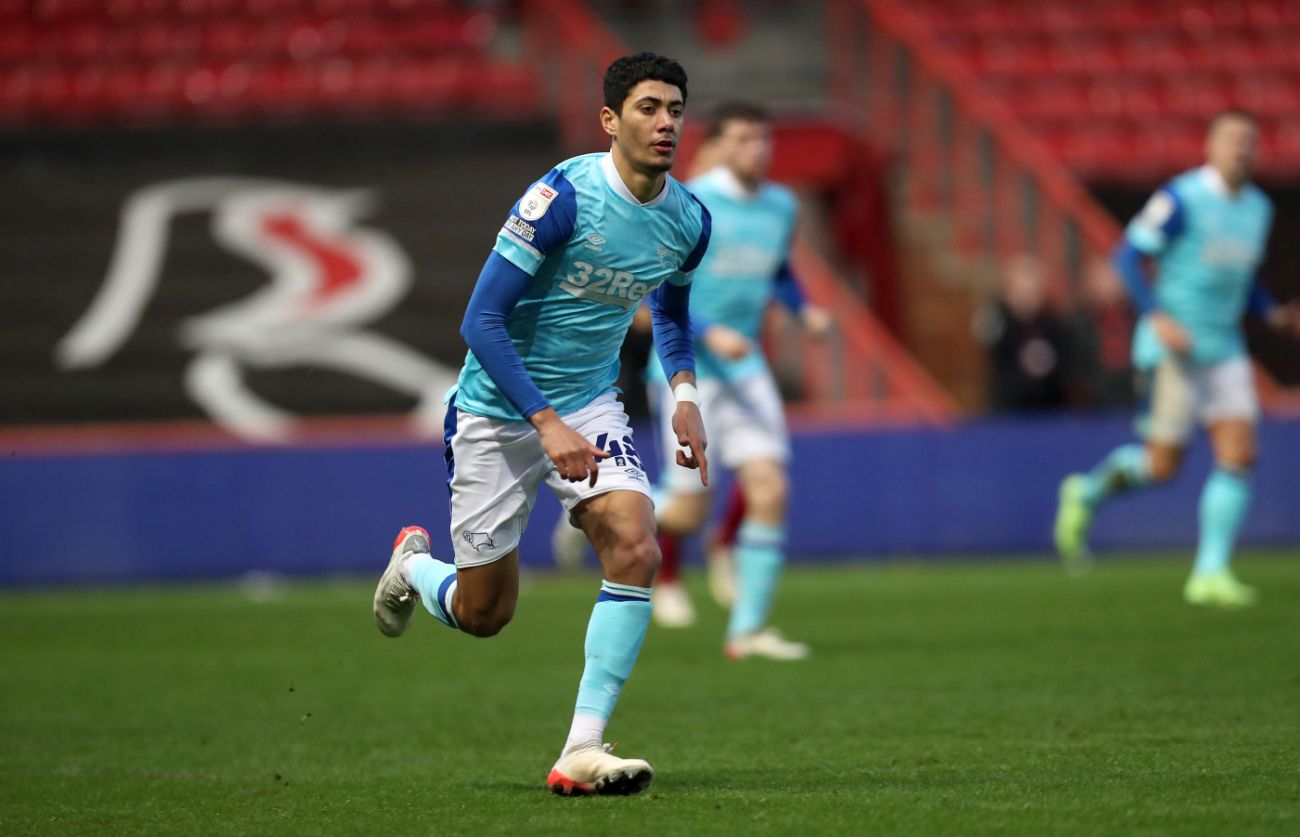 The Rams’ youngster was introduced at half time in place of Liam Thompson and was a bright spark in the second half of the Sky Bet Championship encounter against the Robins.

The 19-year-old showed good energy in attack and wasn’t afraid to get on the ball as the Rams chased an equaliser at Ashton Gate but ultimately they fell just short in a 1-0 defeat.

It’s been a good season so far for Plange, who was rewarded with an opportunity in the first team following his impressive display in the Under-23s under Pat Lyons.

The striker has scored eight goals in all competitions so far this season, whilst he’s also contributed four assists for the Under-23s and has played a key role in their recent rise out of the Premier League 2 – Division 1 relegation zone.

Plange’s form earned him a call up to Wayne Rooney’s first team squad for the trip to the South West and he was pleased to make that step up and make his debut.

He will be hoping to have done enough to make the matchday squad when Derby face Blackpool at Pride Park Stadium in their final home game before Christmas on Saturday (3pm kick-off).

“In the last Under-23s game that I played in, which was a 5-3 win at Arsenal last month, I tried to perform the best I could to try and push myself into first team and get some minutes,” Plange told RamsTV.

“I’d been training with the first team during the week leading up to last weekend and in the back of my head I thought that I might be involved in the game at Bristol City.

“I tried not to be nervous when I was told I’d be coming on and to keep my cool. I wanted to be composed and just play the same way as I usually do, but with more intensity, and do what I could for the team.

“There were a few nerves, of course. There were a lot of fans there, but it was a great experience altogether for me despite the result.”

Plange’s form in November saw him nominated for the Premier League 2 Player of the Month earlier this week.

He scored five of his eight goals in the month, which included two goals apiece in the 6-0 rout over Blackburn Rovers and the emphatic 5-3 victory over the then league leaders Arsenal. 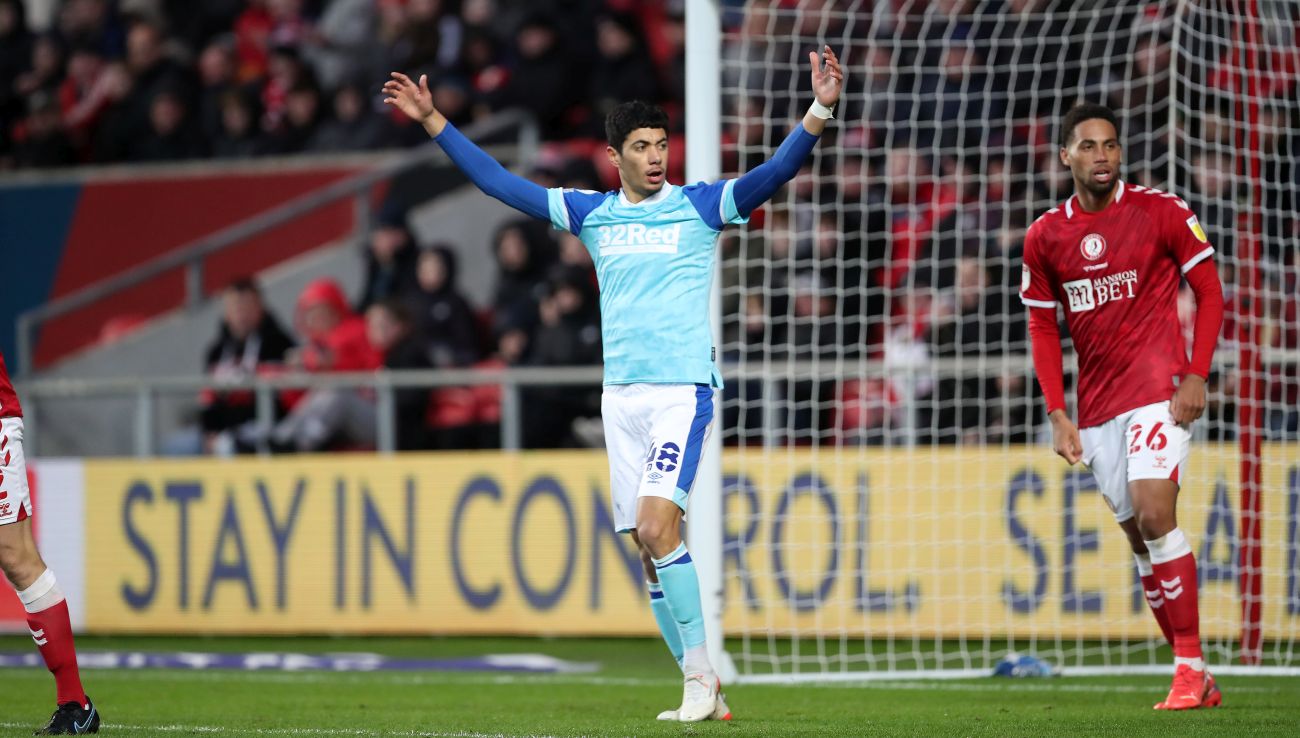 The former Arsenal Academy player, who joined the Under-23s in the summer following a successful trial at the end of last season, was pleased to be nominated for the award - but knows not to rest on his laurels as he aims to continue his development and progress.

“It is a good feeling,” he admitted when asked about the award nomination. “I will just keep doing what I’m doing and try to keep improving as a player.

“My goal is just to stay in the first team, but if I am playing with the Under-23s I will do whatever I can every time I pull on the shirt.”

There is no better learning experience for Plange, and any young player at Derby, than being with the first team squad and playing under a manager that played at the highest level for club and country in his career.

He knows he has the tools around him to improve and would love nothing more than to make his first Pride Park Stadium appearance in front of the Derby fans this weekend.

“If the chance comes, it would be a great experience to play my first home game in front of the fans,” he said. “We know that the fans always have our backs so we will just do what we can do and get the win.”