Manager Wayne Rooney has made two changes to the side which was beaten by Queens Park Rangers on Monday night for this afternoon’s Sky Bet Championship game against Bristol City. 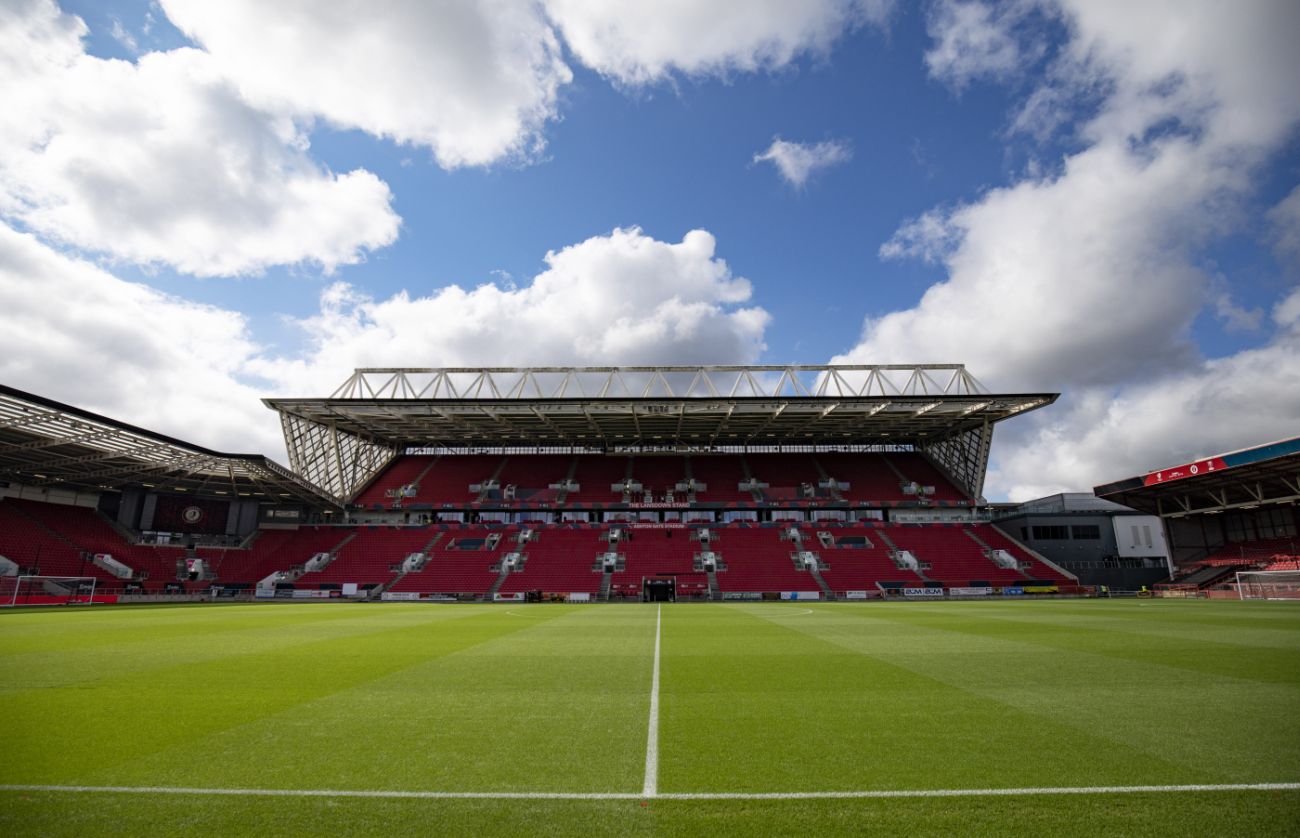 One change comes in goal as goalkeeper Ryan Allsop returns to the starting XI for his first start since the 2-2 draw against Luton Town in October.

The shot-stopper replaces Kelle Roos who reverts to the substitutes bench for the game against Nigel Pearson’s Robins’ side.

The other change comes in attack as Festy Ebosele returns in place of Ravel Morrison.

The Academy graduate scored his first goal for Derby County against Millwall prior to the international break, while Under-23s striker Luke Plange has been named on the bench for the first time