Derby County will take a brief break from their 2021/22 Sky Bet Championship campaign when they head to Coventry City in the Third Round of the Emirates FA Cup on Saturday afternoon.

dcfc.co.uk has gathered all the information you need to know ahead of the game (12:30pm kick-off).

Derby County supporters are advised that the game is NOT available to watch on RamsTV in or outside the United Kingdom as it has been selected for live broadcast overseas by the Football Association.

Full details relating to RamsTV can be found here.

The postal deadline for this fixture was 12-noon on Wednesday 5th January 2022. Any tickets ordered after this time were made available to collect from the Derby County Ticket Office, and were required to be collected no later than 4pm on Friday 7th January 2022.

Any uncollected tickets will NOT be made available to collect at Coventry and tickets are non-refundable.

The option to purchase tickets on the day of the game is NOT available.

Coventry City have issued guidance for supporters to access the Coventry Building Society Arena under the new measures recently introduced by the UK Government to minimise the risk of further transmission of COVID-19.

Full details from Coventry City relating to COVID Passes can be found by Clicking Here.

Midfielder Graeme Shinnie could return to the squad after manager Wayne Rooney confirmed last month that he had been suffering from COVID-19 and missed the recent matches against Stoke City and Reading as he was given time to recover.

Striker Colin Kazim-Richards has come off the bench to score in Derby’s last three matches, against West Bromwich Albion, Stoke City and Reading, and is pushing to start in attack.

Ravel Morrison, Richard Stearman, Sam Baldock, Dylan Williams and Festy Ebosele are also knocking on the door to come into Rooney’s starting line-up after being on the bench in recent matches.

Defender Lee Buchanan will miss out once more after picking up a knee injury in November's home win over AFC Bournemouth, but he is due to return to training next week.

Polish international midfielder Krystian Bielik, who suffered an ACL knee injury in January 2021, is making good progress in his rehabilitation work. He is now in non-contact training with the squad and is edging towards a return to full training.

Manager Wayne Rooney offered his pre-match views to RamsTV and he said: “We will be approaching this game in the same way as we approach any other.

“The FA Cup is a competition which I absolutely love. I loved playing in it, I loved watching as a fan when I was a kid and I know what this means to the fans and try to go on a cup run.

“We won’t be taking it lightly, there will be a couple of changes but it will be a similar team to the one that has featured recently.

“I’ve got a good group of players here and they want to play. I want them to play and I want to go on a cup run." 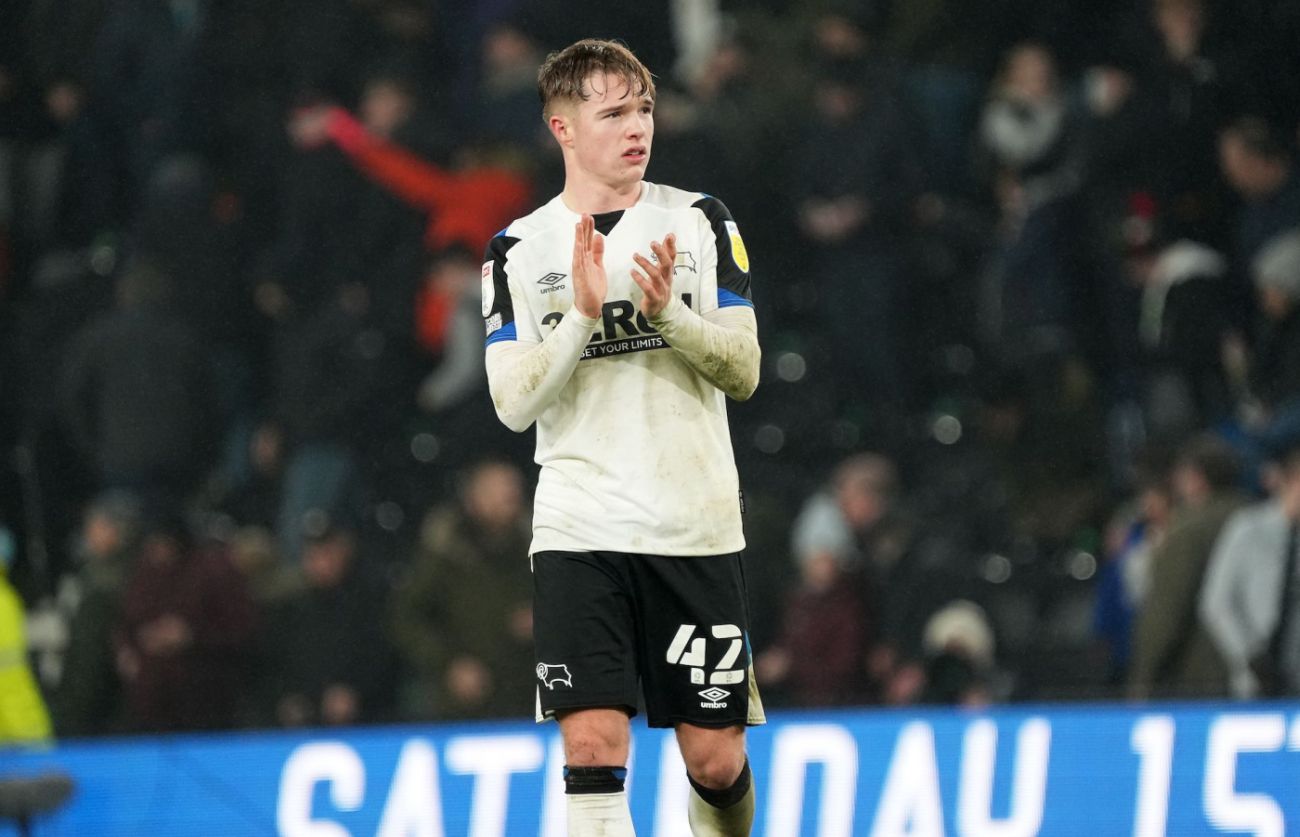 Midfielder Liam Thompson spoke to RamsTV to preview of the Cup clash against the Sky Blues.

He said: “We want to keep the run that we are on going.

“We are playing well, getting results and also putting in great performances, which is massive.

“Ultimately, as a squad, you just want to keep going. We are playing well, full of confidence so we are just looking to treat it as another game.

“We don’t change because it’s a cup game, we just want to get the win and keep winning.”

Madley has overseen 14 games so far this season in all competitions, showing 26 yellow cards and two red cards.

The Premier League official took charge of the Rams' 0-0 draw at home to Swansea City back in October.

Madley will be assisted by Matthew Wilkes and Craig Taylor on the lines, whilst Benjamin Speedie has been appointed as the fourth official.

All fixtures in the Third and Fourth Rounds of the Emirates FA Cup will now be played to a finish in the 2021/22 season, with extra time and penalties now applicable if required.

A maximum of nine substitutes may be nominated in the Emirates FA Cup in the 2021/22 season. A club may at its discretion use five of those substitute players at any time in a match, including during any period of extra time.

Each team is only permitted a maximum of three opportunities to make substitutions during normal time in the match, excluding half time.