Manager Wayne Rooney has made three changes to his Derby County side for this afternoon’s Emirates FA Cup Third Round clash against Coventry City at the Coventry Building Society Arena (12:30pm kick-off). 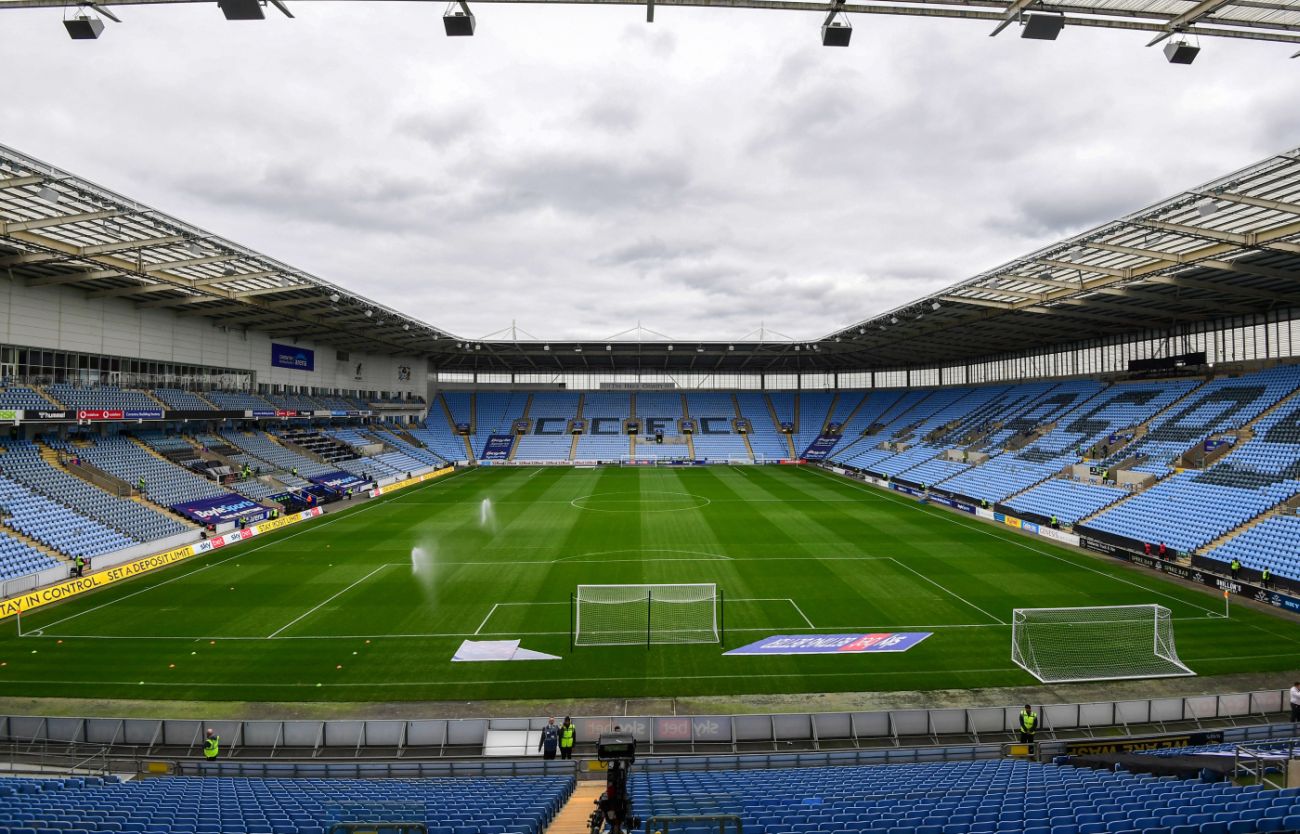 The Rams head into the tie in good form, winning three and drawing one of their last four games, but attention turns to cup football this afternoon as Rooney has resisted the urge to make wholesale changes to his side.

Striker Colin Kazim-Richards, who has scored three goals in his last three matches coming off the bench, has been rewarded with a place in the starting line-up.

The Rams’ frontman suffered a Achillies injury in August which ruled him out for two months and since his return his appearances have mostly come from the substitutes’ bench, but he leads the line for Rooney’s side today as they eye a place in Round Four of the competition.

Ravel Morrison has also been handed a start from the off following some impressive cameo performances in Derby’s recent good run.

The Rams’ number 11 has made an impact from the bench in each of the Rams’ last three games and makes his first start since the end of November.

Festy Ebosele, who has also been a regular from the bench in the Rams’ last three games, starts against the Sky Blues.

Luke Plange, who has scored two goals in five appearances in the last month, and Polish winger Kamil Jozwiak revert to the bench, while Nathan Byrne has a slight knock. Midfielder Graeme Shinnie returns to the bench following a recent battle with COVID-19.

The manager is able to select from nine substitutes owing to competition rules, whilst the tie will be settled today as extra time will be played if the scores are level at full time, whilst penalties will determine the winner should it remain goalless after 120 minutes of football.