Manager Wayne Rooney has made two changes to the side which beat Sheffield United 2-0 last weekend for this afternoon’s East Midland’s Derby clash against Nottingham Forest (12:30pm kick-off). 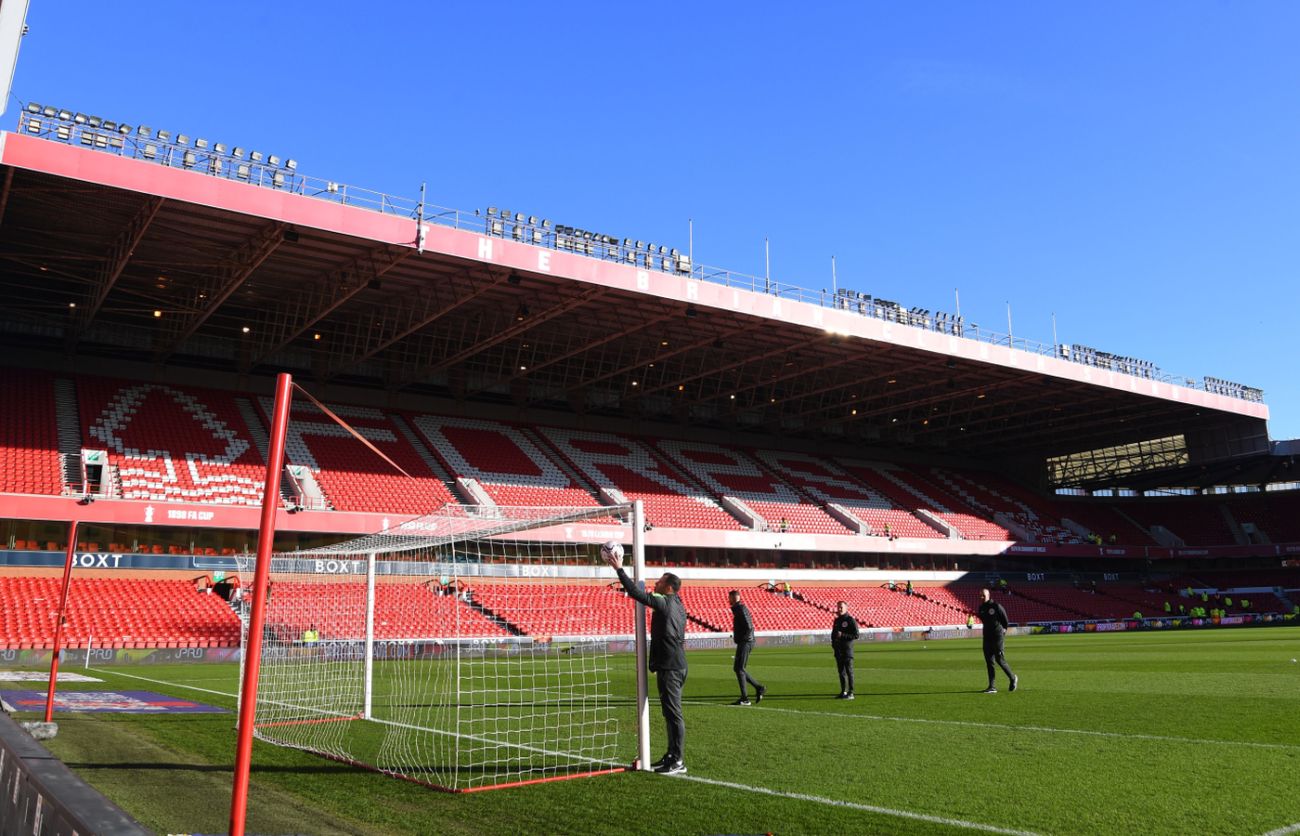 The Rams travel to the City Ground full of confidence following four wins and a draw in their last five league games.

The big news is the return of full back Lee Buchanan, who makes his first appearance since the end of November in the 3-2 victory over AFC Bournemouth at Pride Park Stadium.

The Derby defender played just over an hour for the club’s Under-23s against Leeds United on Monday and comes straight back into the side.

The only other change comes in attack as Colin Kazim-Richards, who scored against the Reds in a 1-1 draw last February at Pride Park Stadiu, starts ahead of Luke Plange who is named as a substitute.