Manager Wayne Rooney has made two changes to the side which faced Luton Town on Saturday for this evening’s Sky Bet Championship clash against Cardiff City (7.45pm kick off). 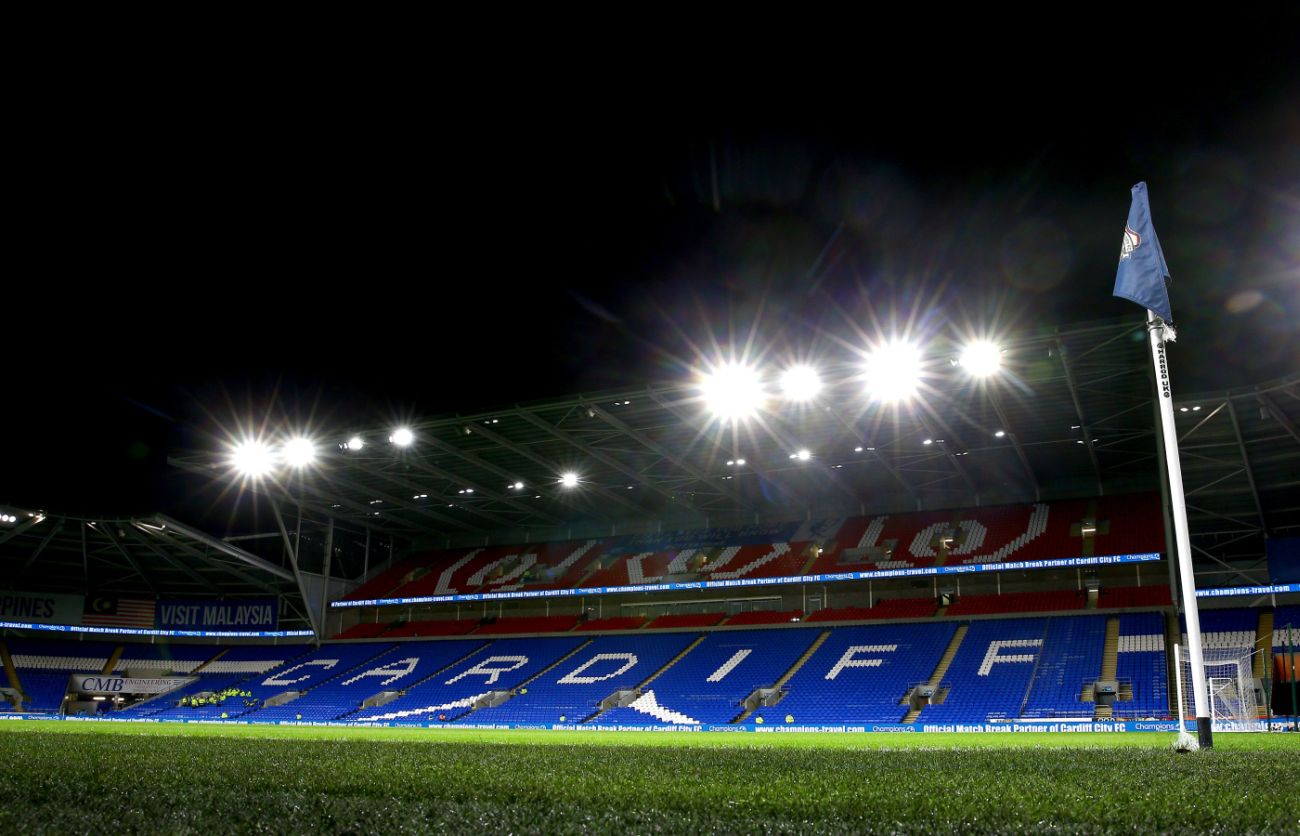 The Rams face the Bluebirds at the Cardiff City Stadium tonight looking to cut the gap on the teams above them as a win could move them back to within five points of Reading who occupy the position outside the relegation places.

And Rooney has made two changes to his side as Festy Ebosele and Luke Plange return to the starting 11 for tonight’s game against Steve Morrison’s side.

The pair were both introduced as second half substitutes on Saturday in the 1-0 defeat against Luton Town at Kenilworth Road.

Defender Craig Forsyth and striker Colin Kazim-Richards both drop to the substitute’s bench.

Following his dismissal against Peterborough United, Tom Lawrence serves the final game of his three-match suspension this evening as Curtis Davies skippers the side in his absence.