Derby County Academy graduate Eiran Cashin has committed his future to the club by signing a new contract. 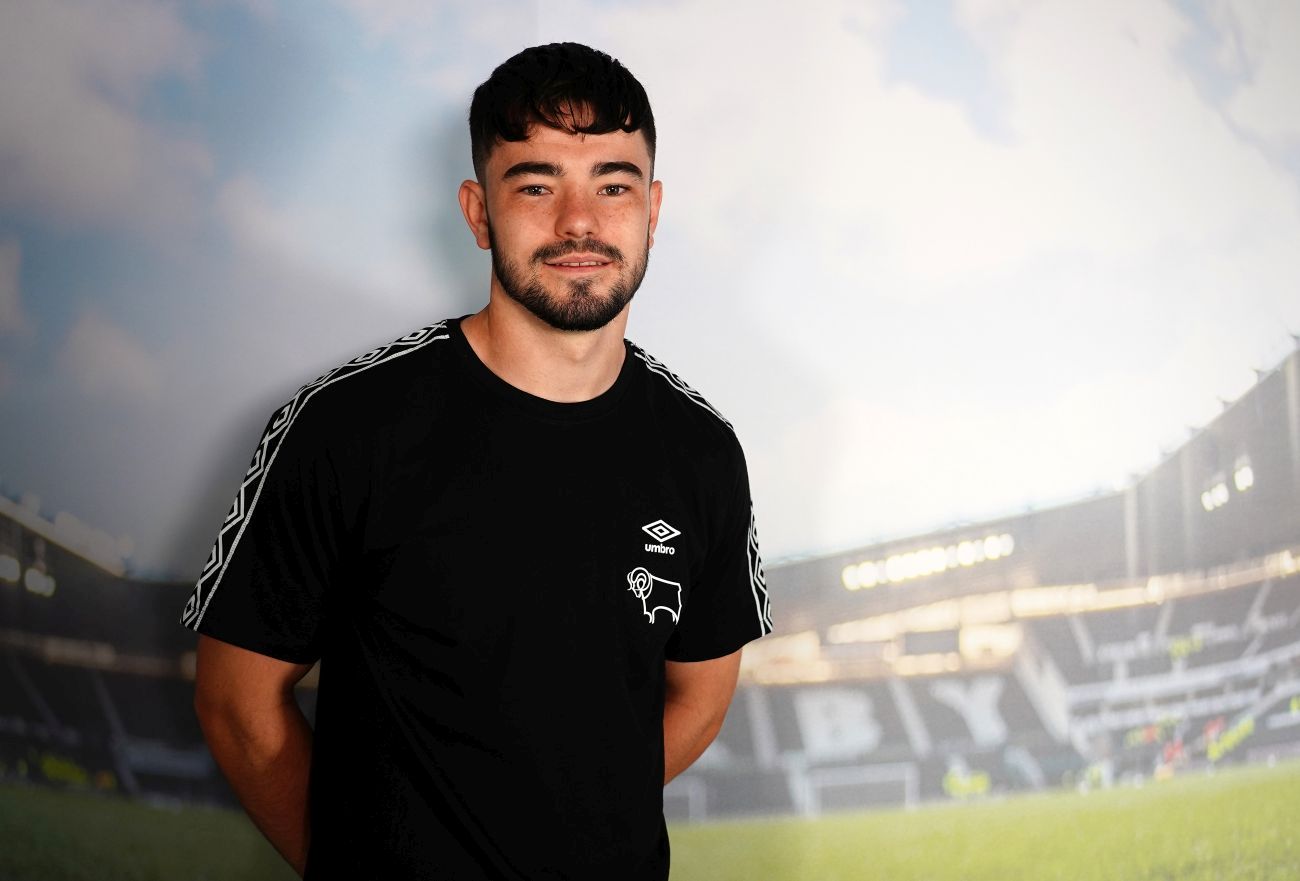 The 20-year-old defender, who has risen through the Rams’ youth ranks to the first-team squad, has signed a two-year contract.

Cashin, who was capped by the Republic of Ireland at Under-21 level for the first time this summer, is now tied to Derby until the summer of 2024, and the news is another welcome boost following the club’s takeover by Clowes Developments (UK) Ltd on Friday.

The centre-back joined Derby’s Academy before becoming a teenager and was one of several youngsters to make a significant impact in the 2021/22 campaign.

A member of the 2018/19 Under-18 Premier League National Title winning squad, he was made to wait patiently for his opportunity in the first team last term, owing to a ruling of the number of players of ‘professional standing’ in Derby’s squad.

Cashin remained professional and impressed for the Under-23s and when he was offered the chance to show what he could do, he wasn’t going to let the moment pass him by. 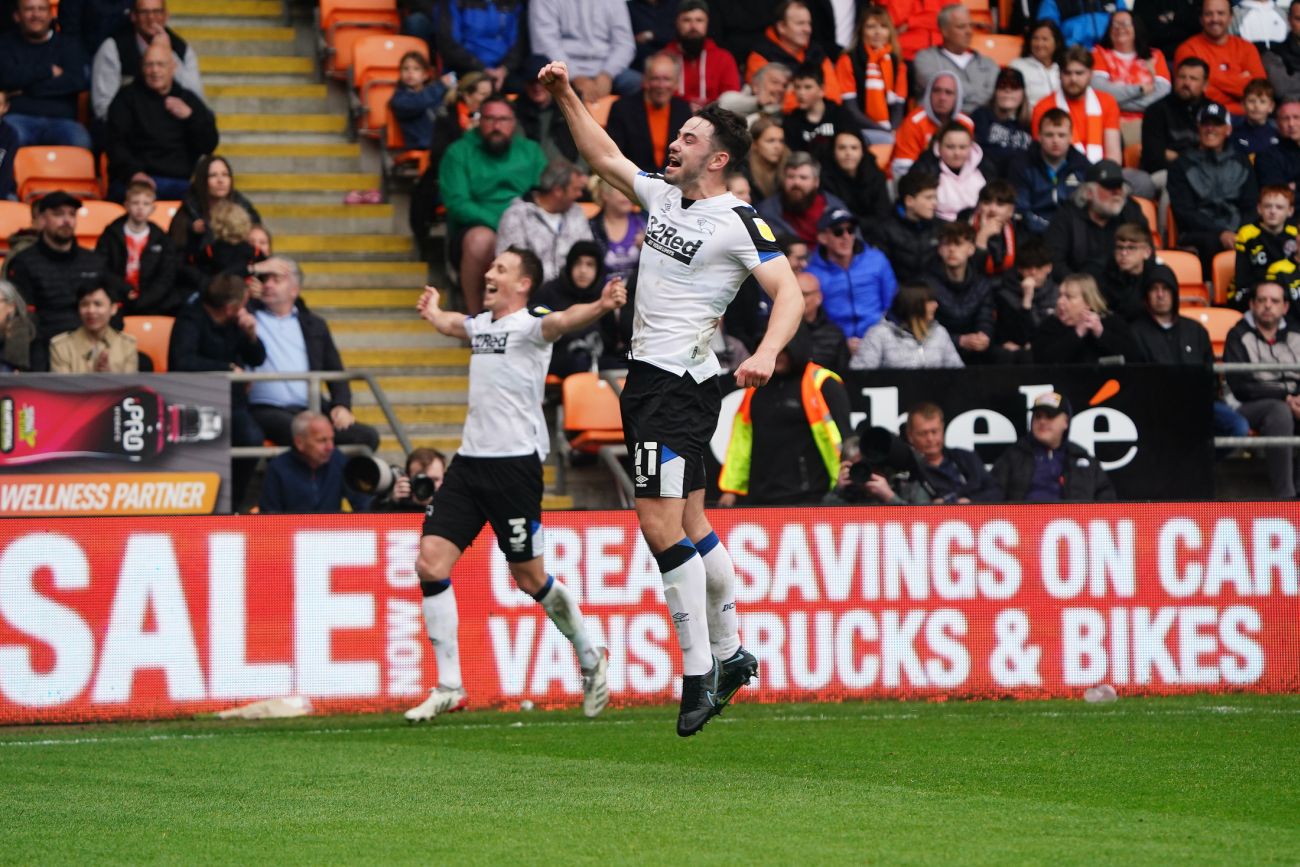 After making a handful of substitute appearances in the Championship either side of Christmas, his first senior start came in the 1-0 home win over Peterborough United in February.

He went on to form a solid partnership with Curtis Davies at the heart of the defence and saw out the season with 18 appearances to his name, while he also scored his first career goal with a fine header in a 2-0 win at Blackpool in April.