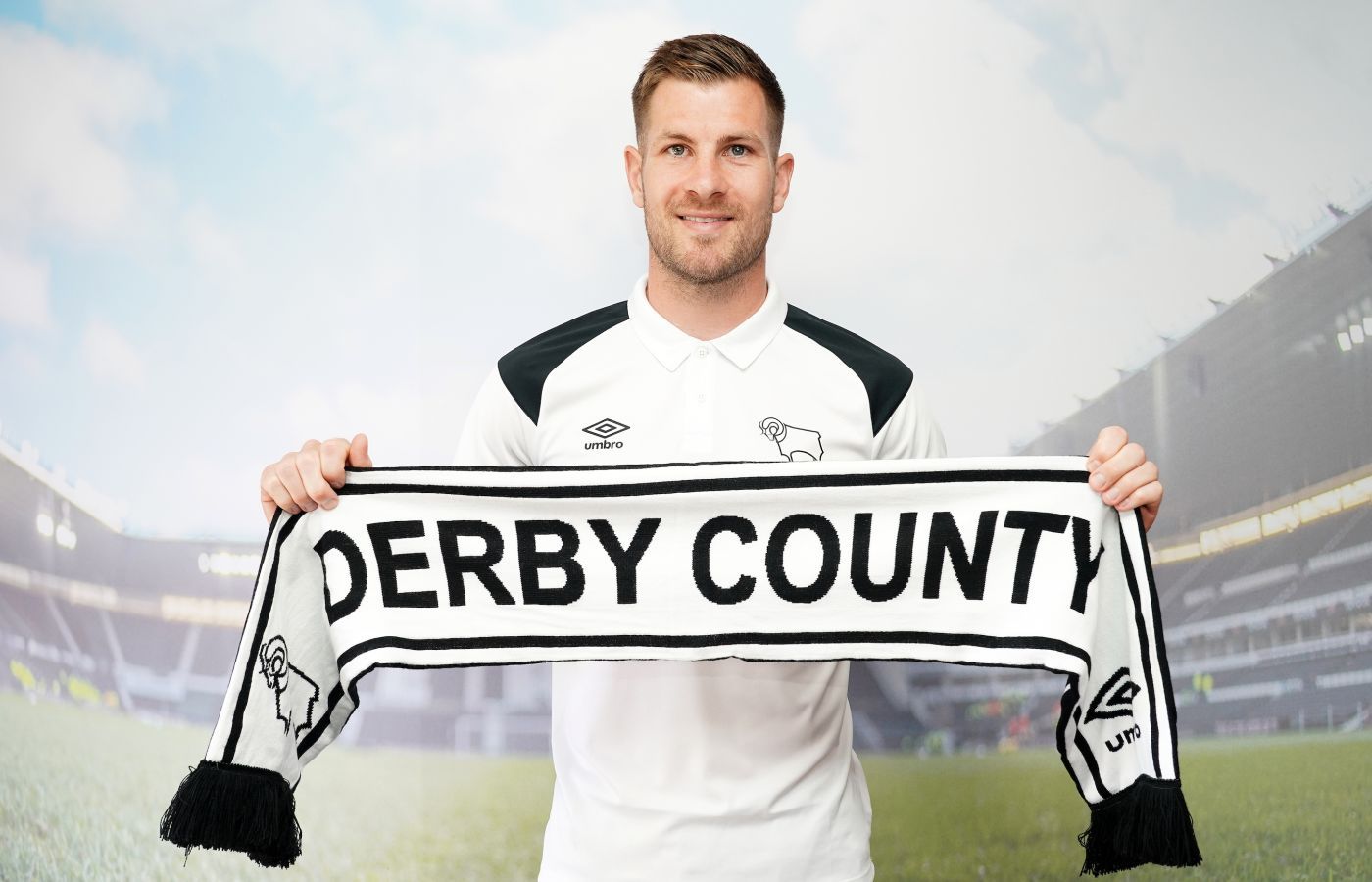 The 31-year-old has signed a two-year deal with Derby, which will run until the summer of 2024, after leaving Championship outfit Cardiff City.

Collins, a prolific goalscorer in the EFL across his career, has 184 career goals to his name and is the second striker to join the Rams this summer following the recent arrival of David McGoldrick.

The frontman also brings valuable experience at the top end of the pitch as he closes in on 500 appearances in club football, while he has also achieved five promotions in his career.

Coventry-born Collins started in professional career with Aston Villa after coming through their youth system.

He had spells on loan at Darlington and Burton Albion in League Two before leaving Villa, without having made a first-team appearance, to join Shrewsbury Town in early 2011.

His first full season with Shrewsbury ended in promotion in 2011/12 as they finished second in the League Two table, with Collins scoring 16 goals along the way.

A summer switch for 2012/13 saw him move to League One Swindon Town and the step-up in level didn’t slow down his goalscoring exploits as he hit 18 goals over the course of the campaign.

A year north of the border with Hibernian in the Scottish Premiership followed in 2013/14 before Collins returned to Shrewsbury, back in League Two, for the start of the 2014/15 campaign.

He fired the Shrews to promotion once again, scoring 18 times, and was a regular for the first half of the following season in League One before moving to Northampton Town on loan for the rest of the campaign as they won the League Two title.

The first of three successive seasons scoring 20 or more goals followed in 2016/17 at Crawley Town in League Two, prior to linking up with Luton Town in the summer of 2017 to begin a four-year spell.

Collins played a key role in the Hatters’ back-to-back promotions from League Two to the Championship, scoring 20 goals in 2017/18 and 25 in 2018/19 - which saw him named in the League One Team of the Year in the latter - while a further 14 goals followed in the second tier during 2019/20.

His final season at Luton saw Collins register 13 goals prior to a summer switch to Cardiff City, leaving the Hatters after bagging 72 goals in 183 outings. The striker spent the 2021/22 season with Cardiff and appeared in half of their 46 league outings as they switched manager from Mick McCarthy to Steve Morison.

Collins is eligible for the Republic of Ireland through his parents and after appearing at youth international level, his first senior call-up came in 2019. He scored on his international debut against Bulgaria, while his first competitive goal for Ireland came in 2021 in a FIFA World Cup qualifier against Serbia. To date, Collins has 13 caps and two goals at international level.