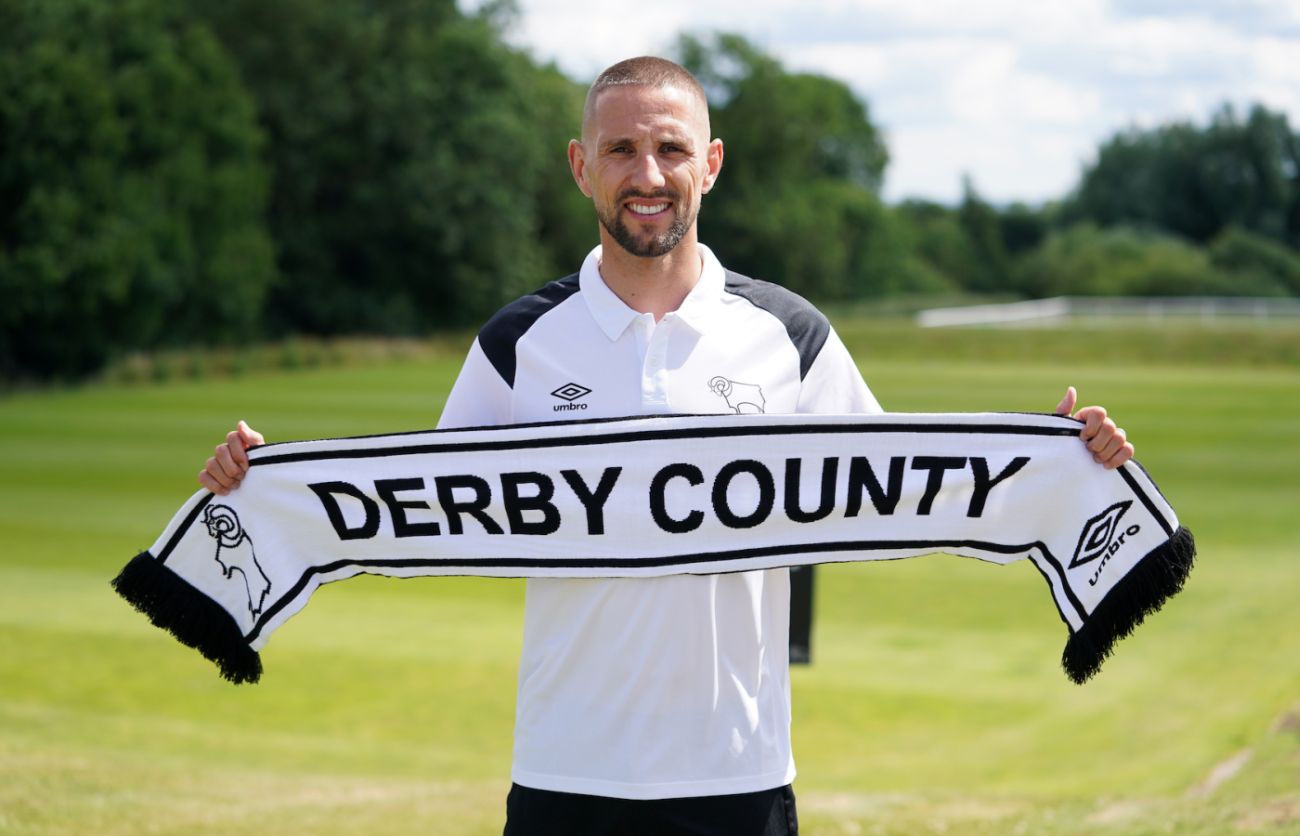 The central midfielder has penned a two-year contract with the Rams, running until the summer of 2024, after successfully completing a medical.

Hourihane, who has played almost 500 career matches, has been a sought-after figure in the EFL this summer but Derby have been able to beat off strong competition to secure his services.

As the Rams prepare for the upcoming 2022/23 League One season, the arrival of the 31-year-old comes as another significant boost as the squad rebuild gathers significant pace. 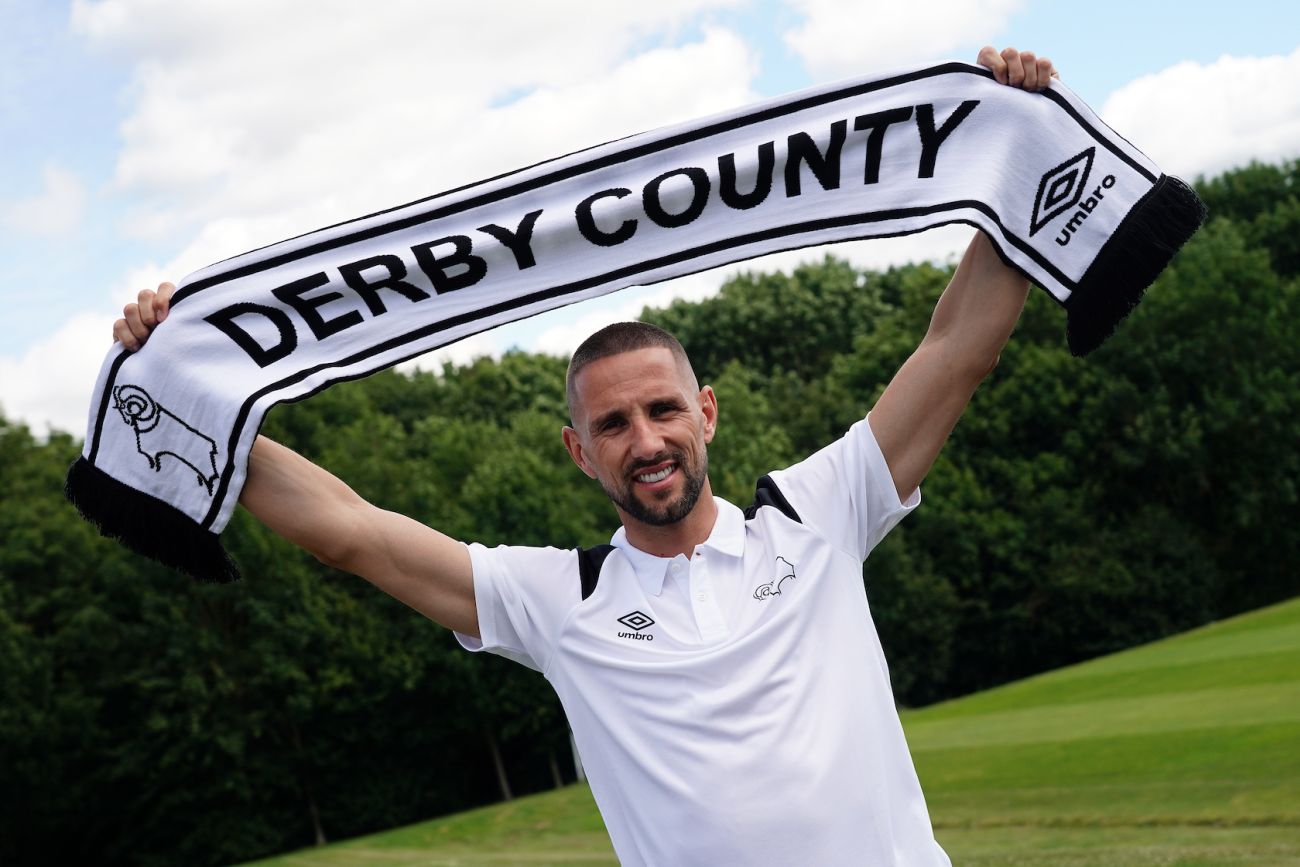 County-Cork born Hourihane’s football career started as Sunderland, although he failed to make a first-team appearance after penning professional terms in 2009.

It was at the other end of the country with then League Two Plymouth Argyle where Hourihane first made his name, following a year-long spell at Ipswich Town in 2010/11 where he failed to make an appearance.

He played almost 150 times for Argyle across three full seasons, scoring 16 times, and in his final campaign at Home Park in 2013/14 he took on the role of being captain.

Hourihane stepped up to League One with Barnsley in the summer of 2014 and he made a significant impact at Oakwell by netting 14 goals from midfield during his first season at the club, while he was also named as their Player of the Season. 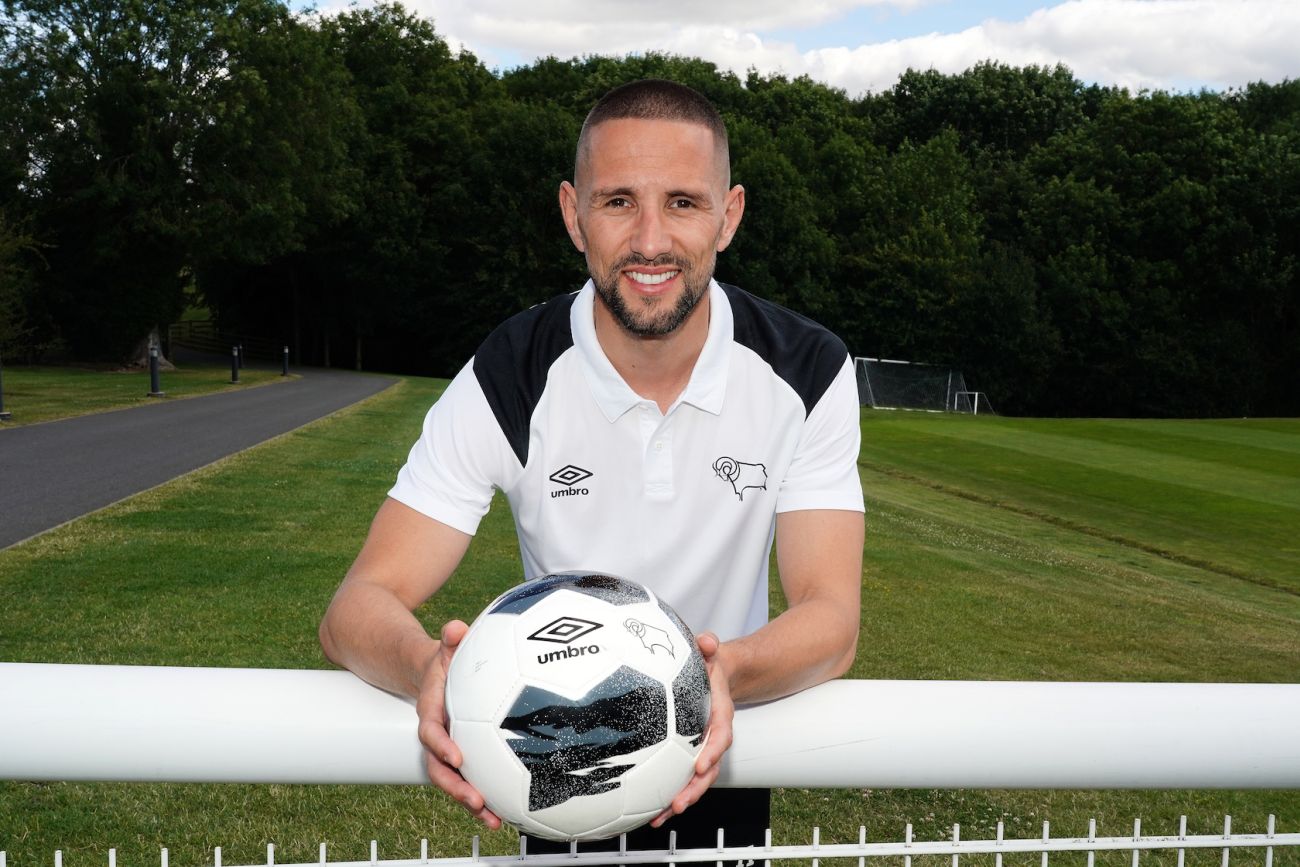 A further 12 goals followed in 2015/16 as the Reds gained promotion, via the play-offs by defeating Millwall in the Final at Wembley Stadium, and they also beat Oxford United in the EFL Trophy Final. The season also saw Hourihane take on the captaincy for the second time in his career.

Hourihane starred in the Championship during 2016/17 and his performances saw him join Aston Villa in the January Transfer Window, leaving Barnsley after netting 32 goals in 126 outings.

The midfielder was a regular throughout his two-and-a-half seasons with Villa in the Championship. He scored 11 times in 46 appearances in 2017/18, including a hat-trick against Norwich City, as Villa lost the Play-Off Final to Fulham, while nine in 48 followed in 2018/19 as the West Midlands outfit defeated Derby in the 2018/19 Play-Off Final to gain promotion.

He remained a key player in the Premier League in 2019/20 and when he scored against Norwich in October 2019, it meant he had scored in all of England’s top four leagues. He also came off the bench in Villa’s League Cup Final loss against Manchester City during the season.

Match minutes were limited in 2020/21 and he went on to enjoy a spell on loan back in the Championship with Swansea City in the second half of the season, scoring five goals in 22 matches, as they narrowly missed out on promotion with a Play-Off Final loss against Brentford. Hourihane was out on loan again in 2021/22, this time at Sheffield United, and he played over 30 times as they lost out in the play-offs at the Semi-Final stage against Nottingham Forest.

Hourihane left Villa at the end of his deal in June, with 151 appearances and 29 goals to his name in the West Midlands.

For Ireland, Hourihane has made 35 appearances since winning his first international cap in 2017. His only international goal to date came in a 1-0 win over Georgia in a UEFA 2020 European Championships qualifier in March 2019.