Interim Manager Liam Rosenior has named an unchanged starting XI for this afternoon’s Sky Bet League One clash against Charlton Athletic at The Valley (3pm kick-off). 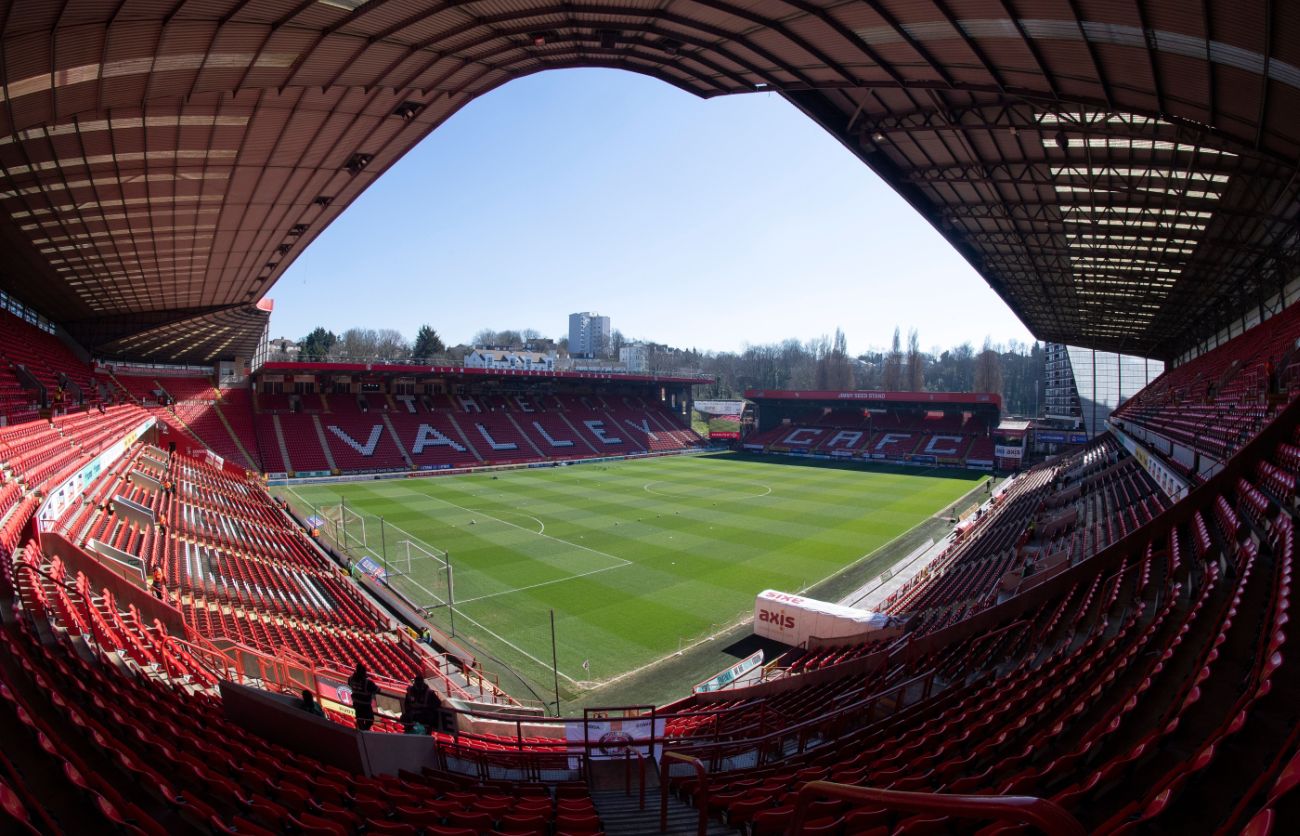 Rosenior has elected to stick with the same starting line up which beat Oxford United 1-0 at Pride Park Stadium on the opening game of the season.

It means new loan signing Lewis Dobbin will have to wait for his debut as he is the only change to the substitutes' bench, replacing Jack Stretton who joined Sky Bet League Two side Carlisle United on loan for the season on Thursday.

Last week’s goalscorer Conor Hourihane will be hoping to build on his impressive debut, whilst striker James Collins is aiming to get off the mark for the Rams against the Addicks.

Louie Sibley, who came on and effected the game against the U’s, providing the assist for Hourihane’s goal, has been named on the bench once more.

Defender James Chester and striker David McGoldrick miss out through injuries, whilst Curtis Davies skippers the side.