Derby County have moved to make wideman Florian Jozefzoon their third new signing of the week. 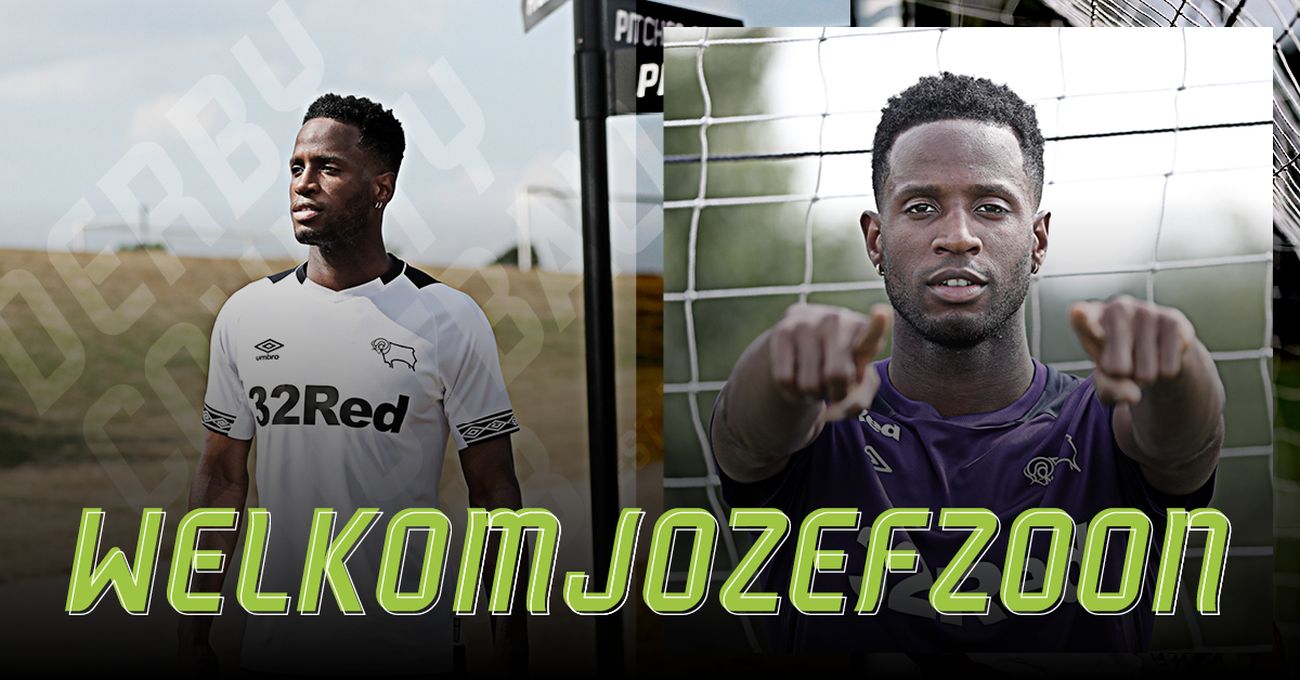 The in-demand Dutchman, who is capable of playing on either wing, has joined the Rams from fellow Sky Bet Championship side Brentford for an undisclosed fee.

Jozefzoon has penned a three-year deal, which will run until the summer of 2021, and further enhances manager Frank Lampard’s attacking options ahead of the new season.

The 27-year-old, along with new loan signings Mason Mount and Harry Wilson from Chelsea and Liverpool respectively, could make his first Rams outing in Saturday’s pre-season friendly at home to Premier League outfit Southampton (3pm kick-off).

Reacting to the signing, Lampard said: “Florian is a player that I have been tracking since I first got the job here so it’s fantastic for us to get the deal done.

“I watched him at Brentford last season and he is an exciting player. He is willing to run at and in behind defenders so his speed and creativity make him another really strong addition to our squad.

“At 27 I think he’s in a prime age and I am sure he can bring all his excellent qualities to Derby County.”

He added: “Credit should go to the club for getting this deal, and the Mason Mount and Harry Wilson signings, over the line this week.

“They are all players that I seriously wanted so I certainly appreciate the hard work that has gone into these transfers. I believe we are putting together a side that can be exciting and really compete in the Championship.”

Jozefzoon, capped at Under-19 and Under-21 level for his country, came through the youth ranks at the famed Ajax Academy in his homeland and made his professional debut at the age of 19 during the 2010/11 season as Ajax won the Dutch title.

After making a handful of appearances at the Amsterdam Arena, he spent time out on loan at NAC Breda during the 2011/12 campaign to gain first-team match experience before he sealed a permanent move to RKC Waalwijk in the summer of 2012.

Following an impressive year at the Mandemakers Stadion he moved to PSV Eindhoven and was part of their Eredivisie title-winning side during the 2014/15 and 2015/16 campaigns, while he also racked up appearances in the Champions League qualifying rounds and the Europa League.

Jozefzoon’s next career move came during the January 2017 transfer window as he sealed a switch to England with Brentford for an undisclosed fee and featured regularly as they recorded a top-half finish in 2016/17.

The wideman’s impressive form earned him a new contract last summer and he was a regular in Dean Smith’s side last season as he featured on 43 occasions, scoring seven times and recording seven assists.

In total Jozefzoon has made 201 competitive appearances during his career and found the back of the net on 25 occasions.