Derby County return to Sky Bet Championship action on Saturday afternoon when they take on Brentford ahead of the first international break of the campaign at Griffin Park, kick-off: 3pm. 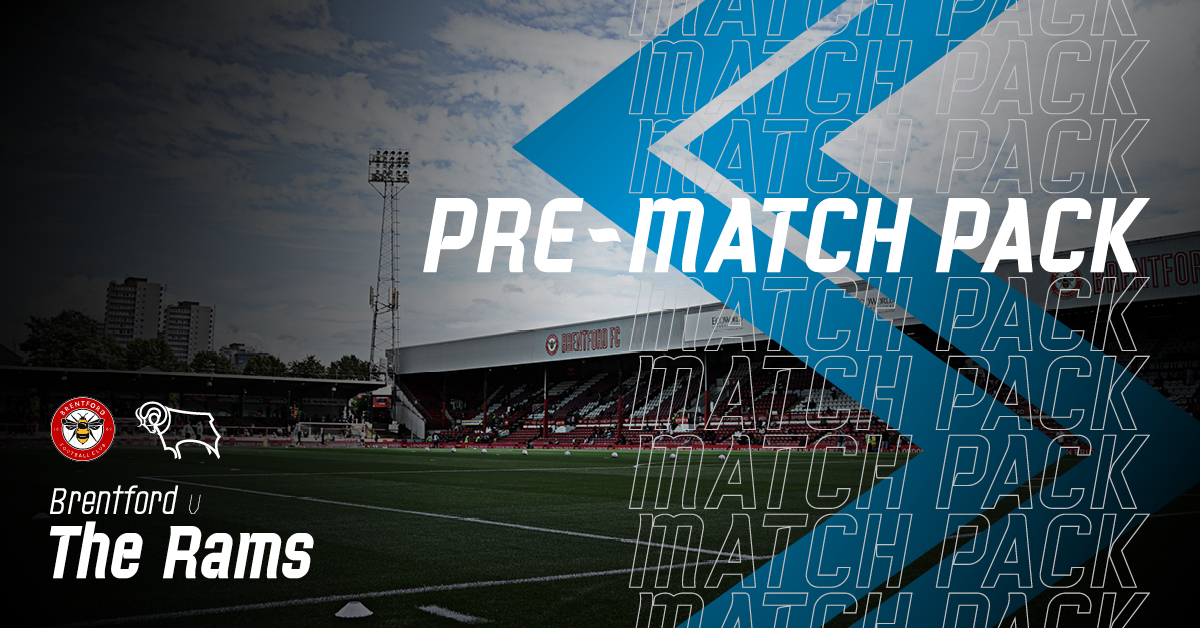 Phillip Cocu’s side will look to secure three points heading into the two-week break against a Bees side who are yet to record a victory at home this season.

Here, dcfc.co.uk has gathered all the information you will need ahead of the clash with Thomas Frank’s side.

Phillip Cocu has said that Jayden Bogle will still be out of action this weekend with an ankle injury. He hopes that the full-back will re-join the rest of the squad in training over the international break ahead of returning to action next month.

The game will also come too soon for Florian Jozefzoon and Andre Wisdom, however. Wisdom has recently returned to training with the team following an injury which ruled him out of action from the closing weeks of last season, while former Brentford winger Jozefzoon remains out of action due to injury.

Scott Malone picked up a knock training earlier in the week and his fitness will be assessed in the lead-up to kick-off.

Speaking to RamsTV ahead of the trip to Griffin Park, Cocu said: “We have to focus on the Brentford game because it’s really important game for us. It’s the last game to get a good result before the international break comes up.

“That’s what we will go for in this game, to go and get an away win like we did against Huddersfield on the opening day.

“They haven’t had a good start but they have a good team. They have a lot of possession, combine very well in their 3-4-3 system so we cannot go there and think it will be an easy way to get three points.

“If we do well like we did against West Bromwich Albion in the home game last weekend then of course it is possible to get a win.”

For the fourth consecutive away game, Derby will be backed by a sold-out away section. There are no more tickets available for this game for Rams fans.

Derby were allocated 1,640 tickets for the game, however, they have all been snapped up and Phillip Cocu’s side will be supported on by a sold-out away section.

The Rams were held to a 3-3 draw in their last meeting with the Bees at Griffin Park. Jayden Bogle scored his first professional goal either side of goals by Harry Wilson.

Wilson’s early strike was cancelled out by Julian Jeanvier, but soon after, Derby took the lead again following a mazy run by Bogle and a brilliant finish.

Brentford evened the score again when Neal Maupay swept the ball in at the back post to round off a frantic 18-minutes with four goals in the first half.

Wilson struck again with just more than ten minutes left but Said Benrahama rescued a point for the home side.

David Webb will be the man in the middle when the Bees host the Rams.

Last campaign, he was officiated four matches involving the Rams, the dramatic 4-3 victory at Carrow Road against Norwich City as well as wins over Preston North End and Queens Park Rangers and the 1-1 draw with QPR in the reverse fixture.

Webb will be assisted by Robert Merchant and Graham Kane on the lines, whilst Kevin Johnson has been appointed as the fourth official.

RamsTV’s Matchday Live show will begin from 2:30pm BST with Colin Gibson and guests building up to kick-off with the help of stats, analysis, pre-match interviews and lively discussion. 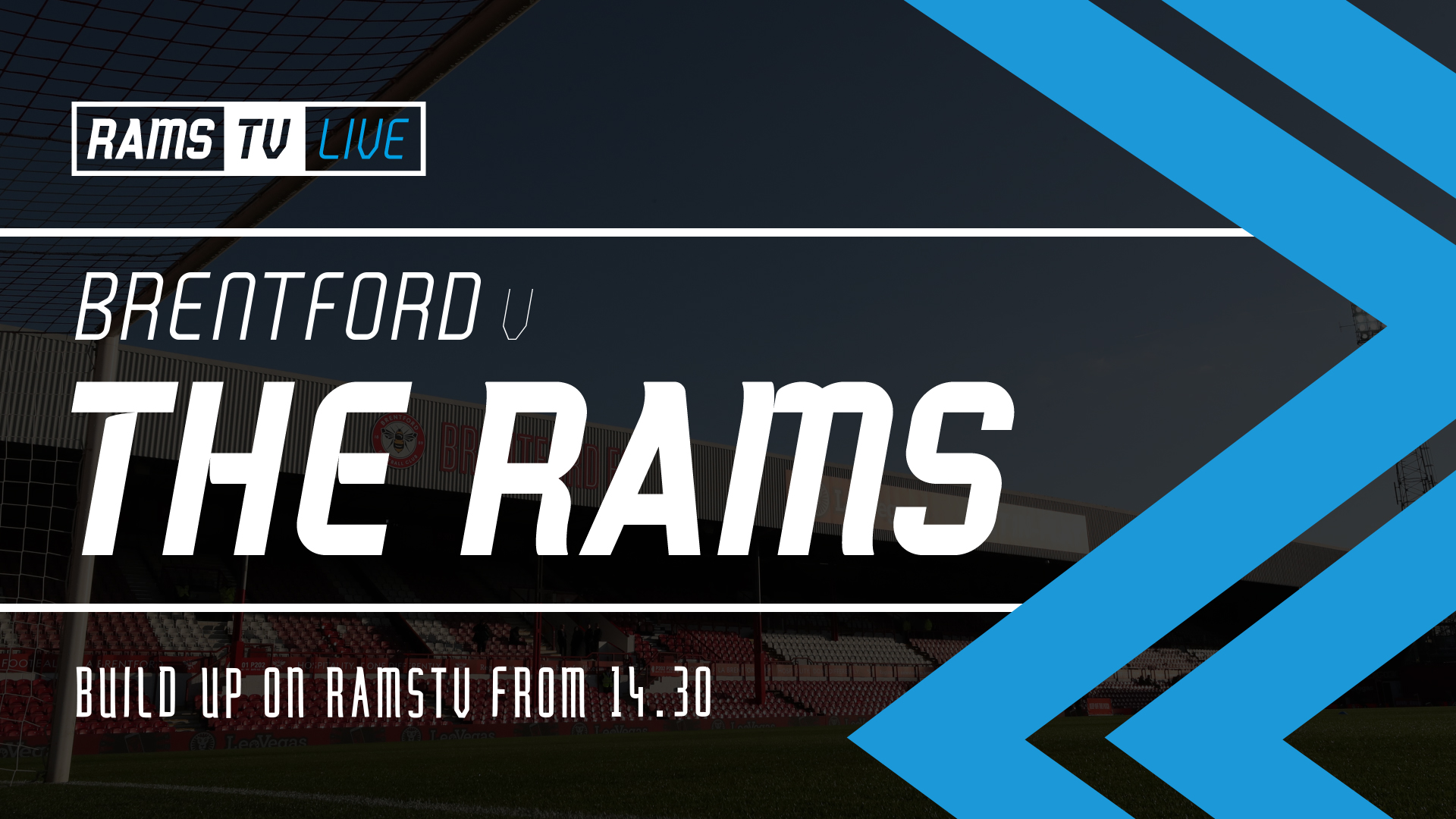 Michael Weadock and Michael Johnson will then provide expert commentary as RamsTV provides full multi-camera coverage of all the action against the Bees at Griffin Park.

As this fixture has been selected for live international TV coverage by Pitch International, RamsTV will only be able to broadcast the match live in select countries.

A list of these selected countries referred to as ‘dark markets’ can be found here.