Derby County are set for their second match at Pride Park Stadium in five days when they take on West Bromwich Albion on Saturday afternoon, kick-off: 12.30pm. 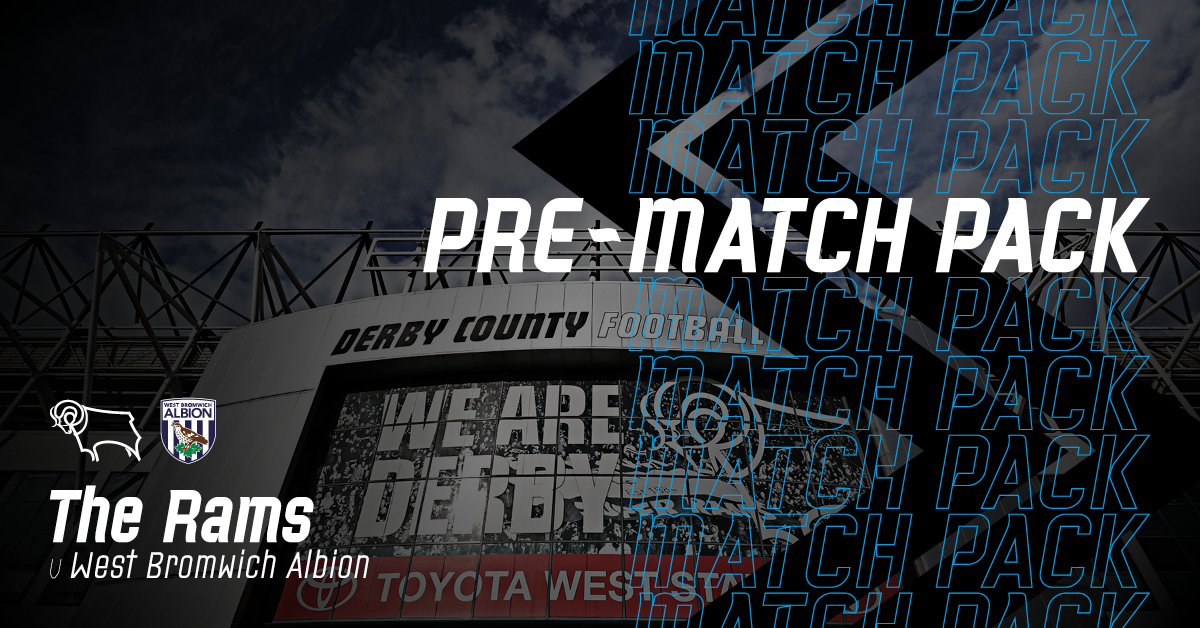 Phillip Cocu’s Rams will look to bounce back from their first defeat of the season against Bristol City on Tuesday when they face Slaven Bilic’s side.

Here, dcfc.co.uk has gathered all the information you need ahead of the clash with the West Midlands outfit.

There is no new injury news to report for the Rams going into the game.

Jayden Bogle remains out of action as he continues to recover from an ankle injury that he picked up two weeks ago against Swansea City.

Andre Wisdom (knee) and Ikechi Anya (calf) remain sidelined while Craig Forsyth is still building up his fitness ahead a long lay-off with a knee injury.

Duane Holmes continues to edge closer to a return, gaining minutes in two Undr-23s victories this week and impressed as he scored the second goal in their 2-1 win against Tottenham Hotspur on Friday afternoon.

On-loan wideman Jamie Paterson is available again after being unavailable to face his parent club, Bristol City, in midweek.

Speaking to RamsTV ahead of the clash with the Baggies, manager Phillip Cocu said: “They’ve had a good start to the season and they are a good side in possession and have players who want to be on the ball.

“It is good for us also that they, like us, like to have the ball and I look forward to these types of games.”

He added: “The way we played in the second half on Tuesday, which was positive, we would like to see that for 90 minutes.

“I know the fans understand we can’t win every game, but we can demand a certain attitude and aggressiveness when you play a game in your home stadium.

“Together with the fans, who are behind us in all our games, we can get to a good performance.”

As ever, the cheapest way to buy tickets is ahead of the game. However, if you haven’t got yours yet, matchday ticket prices have been confirmed.

Matchday tickets are available from the following prices *:

* Prices are based on Category D&E seating.

£1 per ticket booking fee is charged for tickets purchased online or over the telephone. £1 per transaction postage charge applies for all posted tickets.

Spanning across six pages, The Ram sat down for an exclusive interview with Keiran Dowell to see how he is adjusting to life in Derby after arriving on loan from Everton in the summer, his promotion-winning loan spell at Sheffield United last season and working under Philip Cocu.

We take a deeper look into the opposition with an extensive guide on West Brom and Curtis Davies answers the latest selection of Random Questions.

Derby supporters are advised to be mindful of the ongoing A52 Wyvern Transport Improvement Scheme works when attending the game.

Derby County needed a victory on the final day of the season to secure their place in the Play-Offs against a side who had already secured theirs.

Martyn Waghorn got the Rams off to a great start, heading in Jayden Bogle’s cross at the post. The visitors levelled straight after the break as Stefan Johansen curled his strike into the net.

However, from then on, Derby dominated as they were determined to cement their top-six place. Mason Bennett made an immediate impact, with a close-range finish to put the Rams back on top just two minutes after coming off the bench.

Gavin Ward will be the man in the middle at Pride Park Stadium.

Ward will be assisted by Mark Pottage and Sam Lewis on the lines, whilst Ross Joyce has been appointed as the fourth official.

RamsTV’s Matchday Live show will begin from 12pm, building up to kick-off with the help of stats, analysis, pre-match interviews and lively discussion. 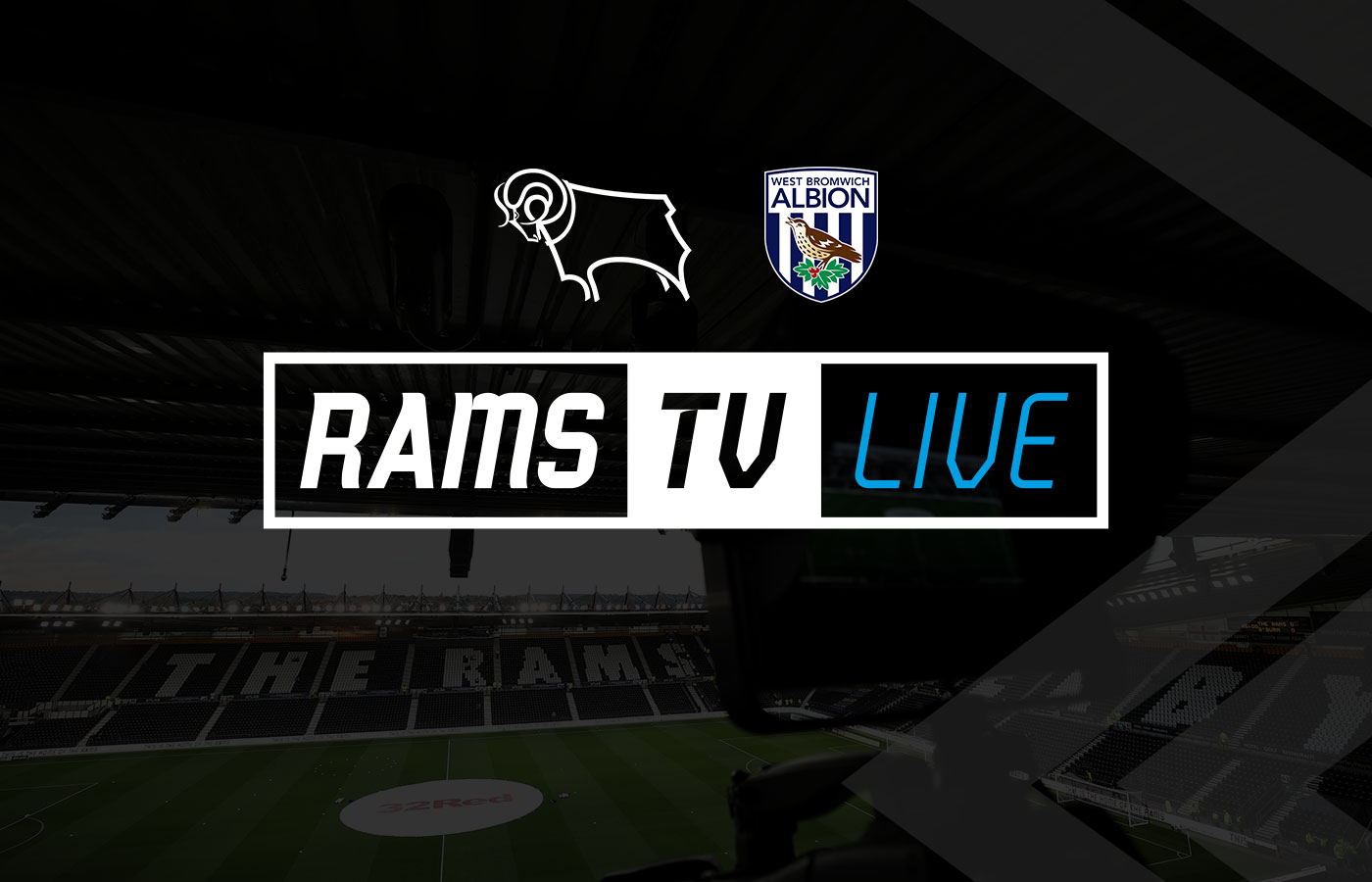 The build-up will then be followed by expert commentary as RamsTV provides full multi-camera coverage of all the action at Pride Park.

Bielik: “We Dug In And Deserved The Three Points”