Derby County have strengthened their defensive options in the lead-up to the start of the 2019/20 Sky Bet Championship season with the signing of central defender Matt Clarke, subject to EFL approval. 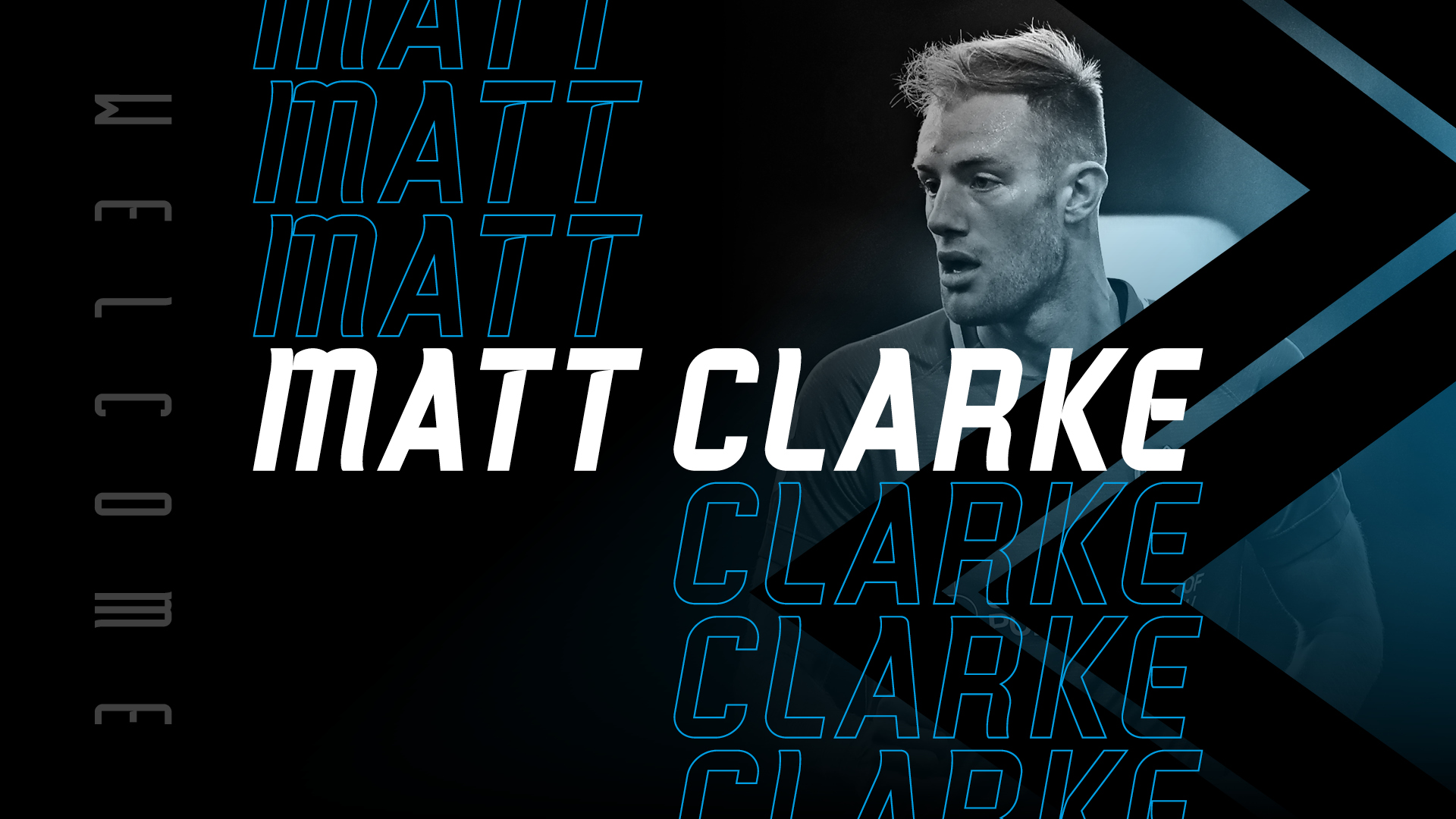 Clarke, 22, has joined the Rams on a season-long loan deal from Premier League side Brighton & Hove Albion.

The defender, who joined Brighton earlier this summer after an impressive spell at Portsmouth, is Derby’s third summer recruit following the arrivals of Graeme Shinnie and Kieran Dowell earlier in the transfer window.

His addition further adds to the options that manager Phillip Cocu will be able to call upon at the heart of the Rams’ backline.

Clarke, the Portsmouth supporters’ Player of the Year for the last two seasons, could make his debut for Cocu’s side in the Rams’ season-opener at Huddersfield Town next Monday at the John Smith’s Stadium (7:45pm kick-off).

Reacting to the signing, Cocu said: “I am glad that Matt has joined us for the season.

“Matt is capable of playing a good passing game, short or long, he has a good presence and is physical in the air which is what you need in a centre-back.

“We like to play from behind and build up so that gives us more options to play that way.”

Clarke began his career with Ipswich Town and came through the youth ranks at Portman Road. He made his professional debut in August 2014, in the EFL Cup against Crawley Town, before signing his first professional contract a month later.

The defender then linked up with Portsmouth, then in League 2, on loan in August 2015 to gain further first-team experience and he went on to spend the entire 2015/16 campaign at Fratton Park, before signing on a permanent basis in the summer of 2016.

Clarke was an influential figure in the Portsmouth side that claimed the League 2 title in 2016/17, with the defender making 36 appearances in all competitions as they recorded the best defensive record in the division.

He, and Pompey, quickly adapted to life in League 1 as they finished in 8th place in 2017/18. Portsmouth went one step further in 2018/19 as they claimed a top six spot and reached the play-off semi-finals, while they were also the winners of the Checkatrade Trophy Final against Sunderland at Wembley Stadium.

Clarke’s performances and influence, despite his young age, saw him wear the captain’s armband for Pompey and he began to attract interest from clubs in the Premier League.

His move to the top-flight was secured earlier this summer as he became Graham Potter’s first signing at Brighton & Hove Albion for an undisclosed fee.

Clarke has made 180 appearances in club football to date as well as chipping in with nine goals.