Phillip Cocu has made three changes to the starting line-up that faced Brentford prior to the international break as Derby County return to action under the floodlights against Cardiff City (7:45pm kick-off).

Matt Clarke, Duane Holmes and Scott Malone will all be in the starting XI.

It will be the first Sky Bet Championship start of the season for Holmes after recovering from a muscle injury that forced him to miss all of pre-season. Clarke and Malone return for the first time since the Rams faced Bristol City last month.

The trio will replace Lee Buchanan, who is injured, as well as Jason Knight and Kieran Dowell. The latter two will start on the bench this evening.

Striker Chris Martin has also been named on the bench for his first time this season. 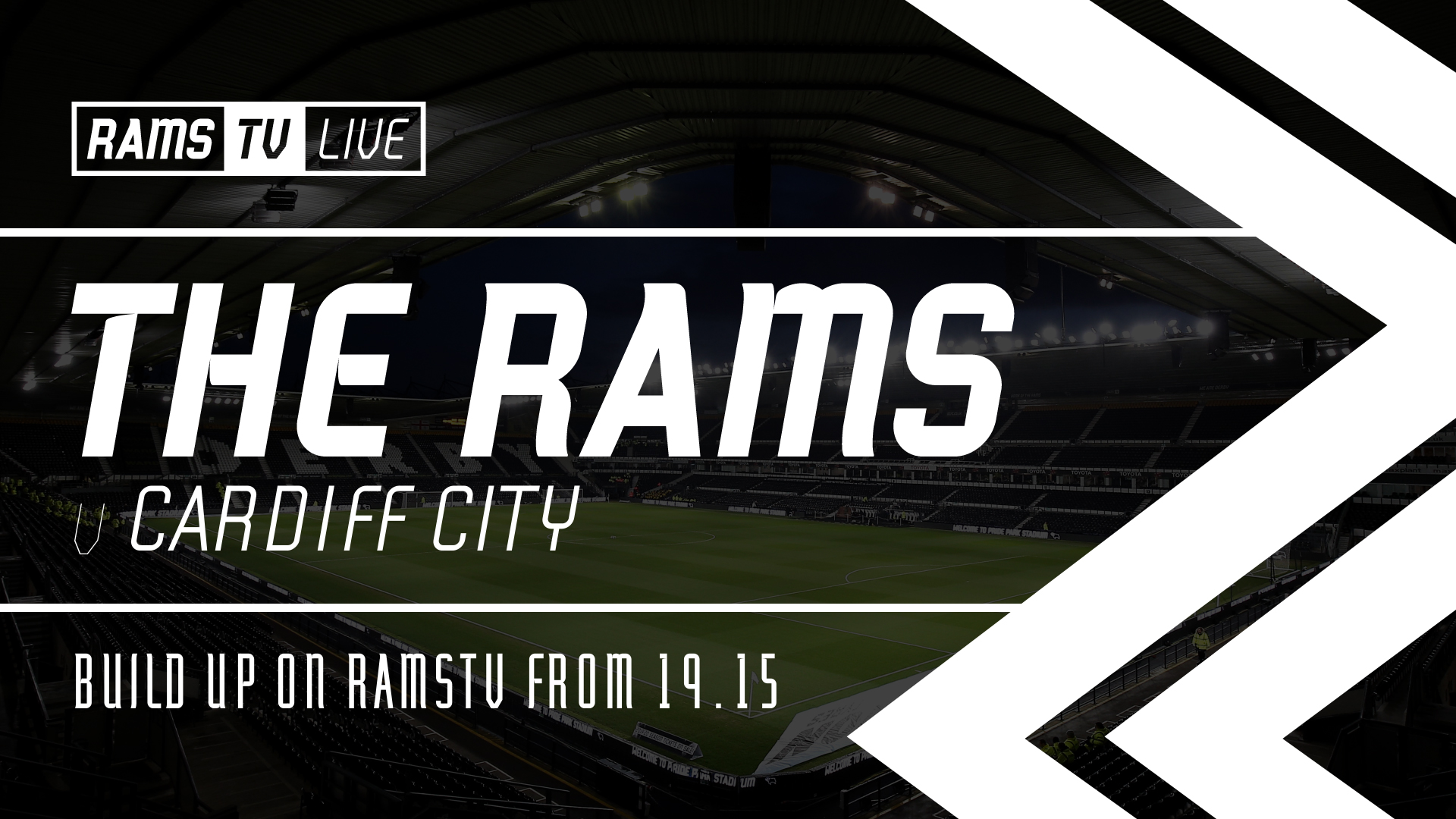