‘We are ready’ is the message from Derby County midfielder Graeme Shinnie ahead of this weekend’s crucial Sky Bet Championship clash against Sheffield Wednesday at Pride Park Stadium (12:30pm kick-off). 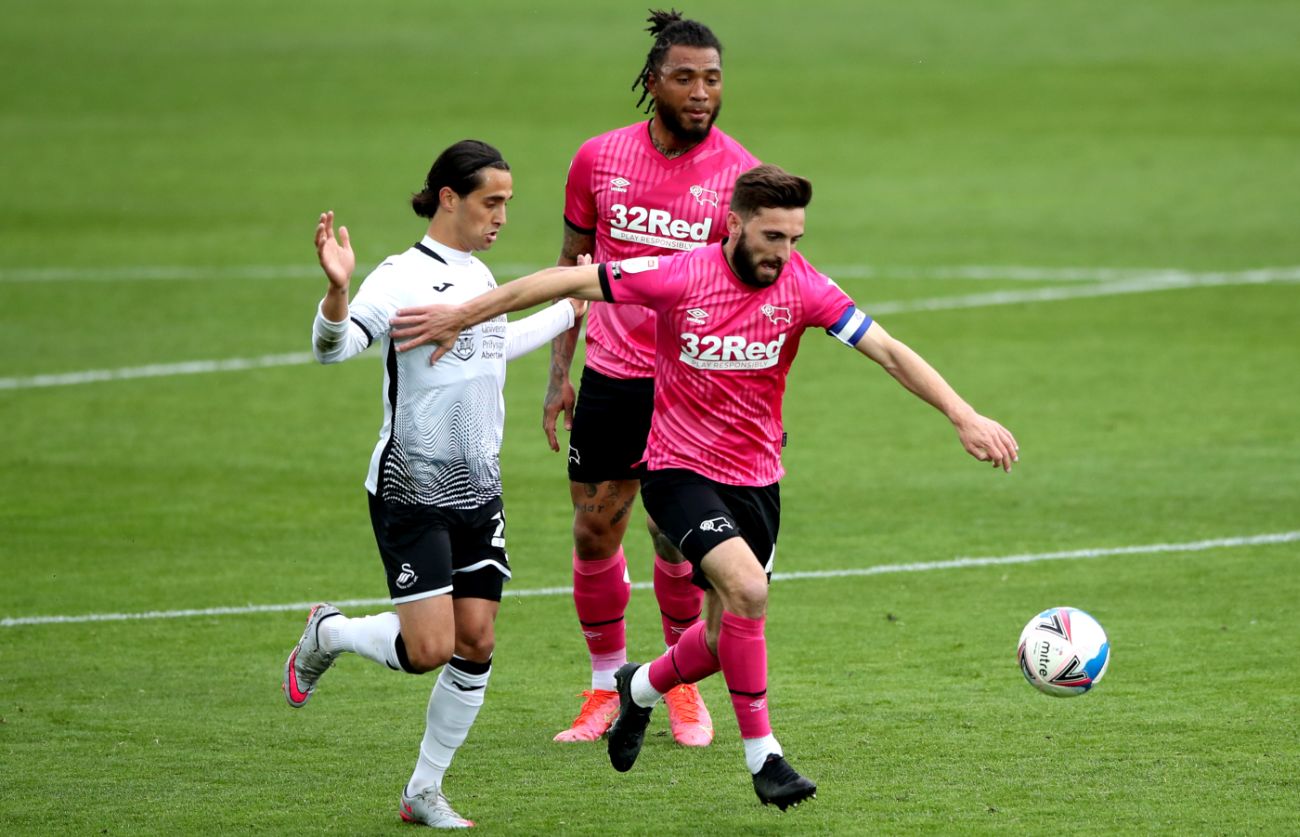 As the regular season draws to its conclusion this weekend, the Rams know what they need to do in order to preserve their status in the division for another season.

A win will see Derby play Championship football next season, whilst a win for the visitors Sheffield Wednesday will see the Rams fall into League One.

A draw could be enough for Wayne Rooney’s side against the Owls, should Rotherham United fail to beat Cardiff City in South Wales.

It’s set to be a tense and nervous afternoon in the East Midlands on Saturday afternoon, but Shinnie, who has captained the Rams in the last two fixtures, knows what is at stake and admits the team are ready for the challenge.

“We’re ready and we need to be,” he told RamsTV. “It is the last game of the season and we know what needs to be done – we need to win the game. It is almost like a cup final and I am looking forward to it.

“We are very fortunate to still be in this position, but on the flip side of that if we had picked up even one win in our recent games. We would be looking at safety.

“What is done is done and we can’t deal with the past. We can only deal with it now and this game on Saturday is the big game, so we are focusing on that.”

Derby’s form heading into this game on Saturday has been both disappointing and frustrating. Six consecutive defeats have seen the Rams drop into danger, having seemingly looked to be out of it in February.

The Rams have taken the lead in the last three of their last four fixtures, against Blackburn Rovers, Birmingham City and Swansea City - but have failed to pick up a point after losing the matches 2-1.

However, results elsewhere mean Derby have their own fate in their hands heading into Saturday’s game with Rotherham two points behind the Rams, whilst Sheffield Wednesday remain three points behind, but both have a better goal difference.

Whilst the last couple of weeks have been tough to take, Shinnie knows the Rams need to fight in order to get themselves out of trouble.

“I would expect us being the home team to come out fighting and being on the front foot as well,” he said. “Our whole focus is on us and what we can do. We know if we play well that we can win the game at home. The full focus on ourselves. 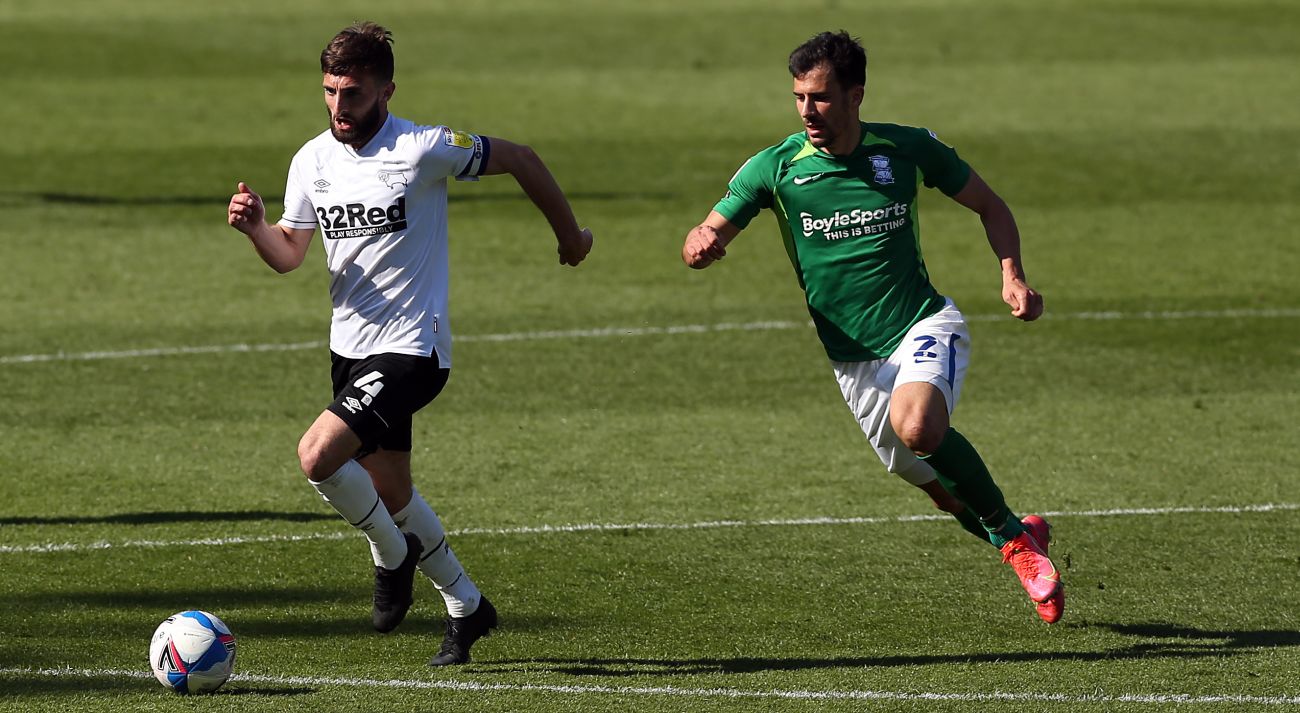 “I have never experienced fighting to get out of relegation. I have had numerous cup finals in Scotland with Aberdeen and Inverness, but this is a different scenario.

“We are at home, we need to win the game. I am confident in the team that we can go and do it. Talk is cheap. We need to put it in the pitch now and go and do the business because, I have said it on numerous occasions in the last few weeks, that we know what we need to do but we haven’t been doing it on the pitch so we need to go and show it on the pitch.”

The experienced has also reserved a message for supporters ahead of the crunch match on Saturday.

“They have been all season, which has been very tough for them – I understand that – but we all need to be together on this last day for one last push to keep us in the league.”