Derby County’s Carabao Cup Round One tie at home to Salford City will be shown live on Sky Sports. 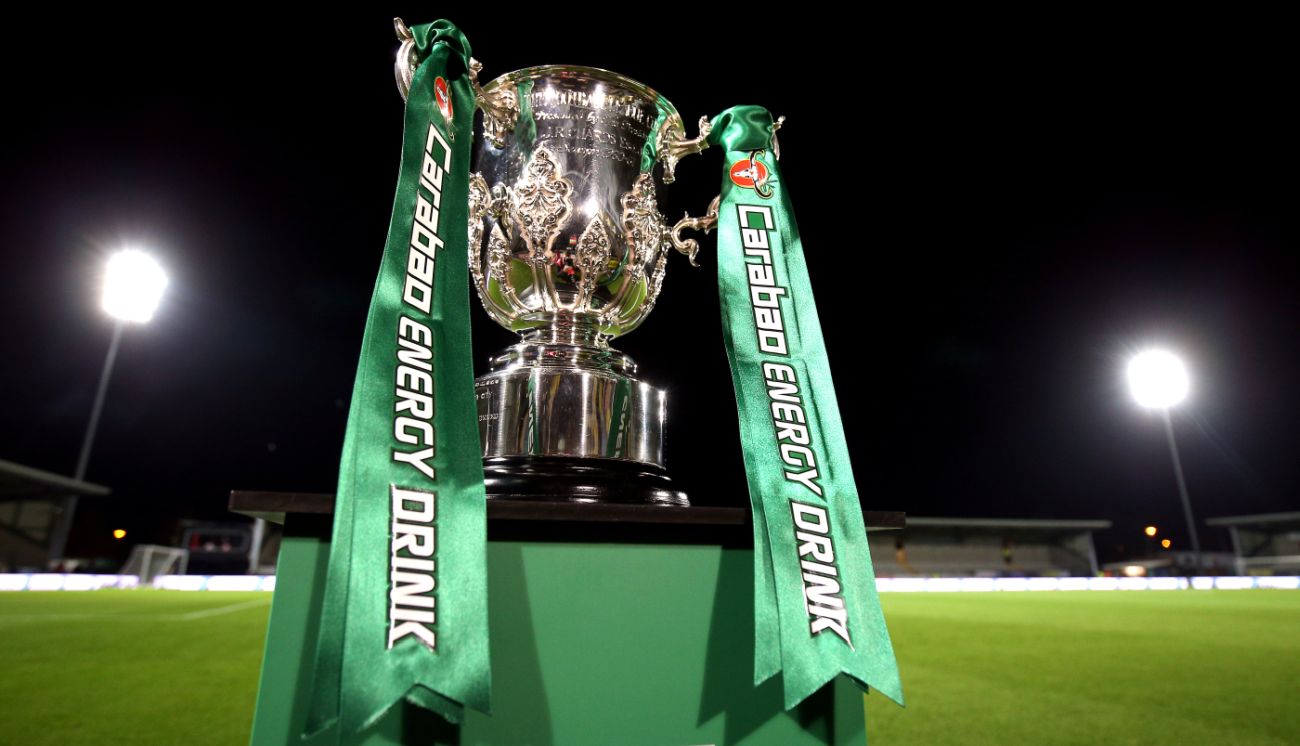 The cup tie will be the first-ever competitive meeting between the clubs, following Salford’s promotion to the EFL via the play-offs in 2019.

Details relating to RamsTV streaming, both domestically and overseas, will be communicated to supporters in advance of the game.