Manager Wayne Rooney has made four changes to the side which drew 0-0 with Swansea City at Pride Park Stadium prior to the October international break. 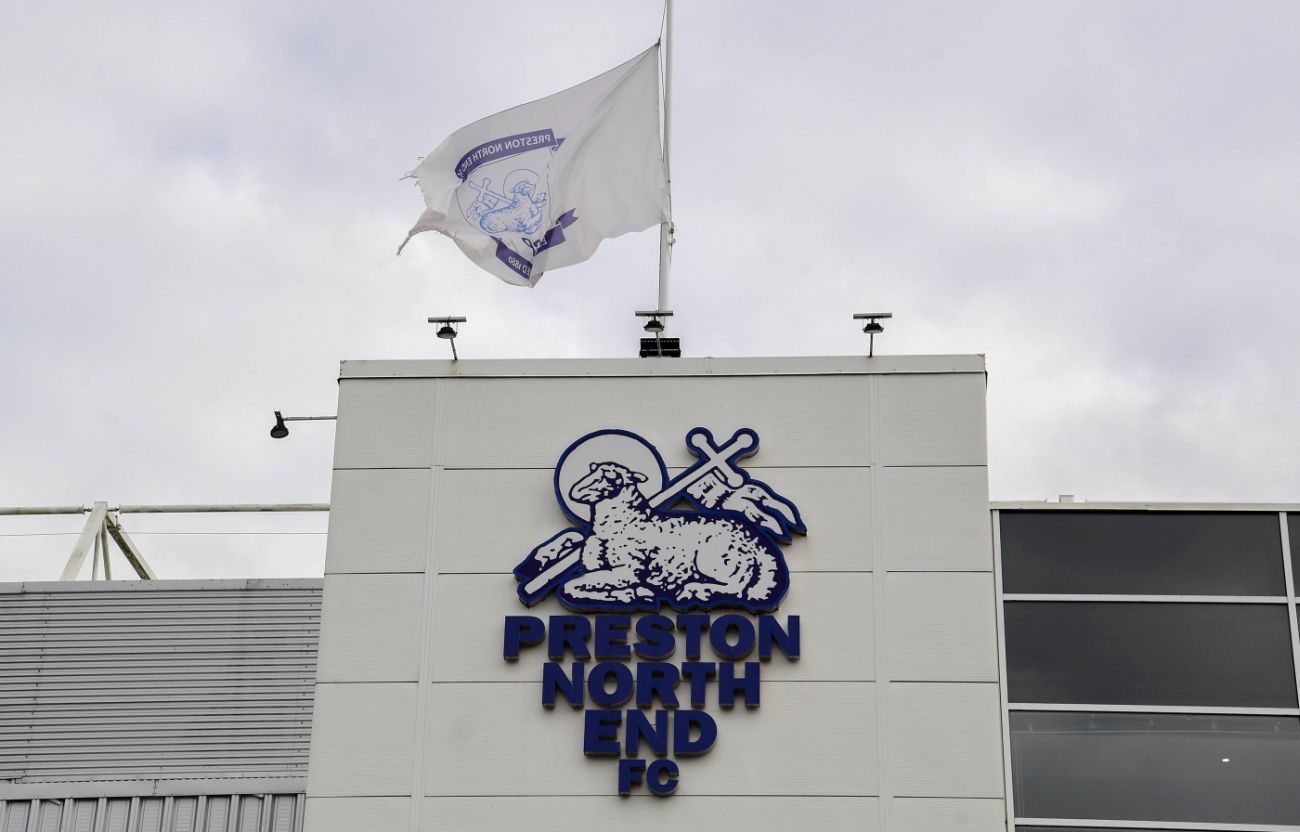 The Rams’ boss takes his side to Deepdale this afternoon (3pm kick-off) as Derby take on Preston North End as they look to close the gap on their opponents in the league table to just six points.

Rooney is without regular right back Nathan Byrne, who picked up his fifth booking of the season against the Swans last time out, as he must serve a one-game ban.

It’s the first time Byrne has missed a league game this season and he has been replaced in the starting XI by Festy Ebosele who makes his first start since the visit to Peterborough United in August.

Elsewhere in defence, experienced left-back Craig Forsyth misses out through illness and is replaced by Lee Buchanan, whilst Phil Jagielka is also restored to the first team after missing the last two games through injury.

Richard Stearman, who went off midway through the first half against Swansea with a knock, is fit but has been named as a substitute.

The other change comes in attack as Sam Baldock returns after missing the last game with a minor muscle injury as Academy graduate Jack Stretton moves to the bench.

Meanwhile, striker Colin Kazim-Richards returns to the bench after recovering from an Achillies injury picked up against Peterborough United earlier this season.