Derby County defender Lee Buchanan continued his impressive rise as he made his England Under-19s debut on Wednesday. 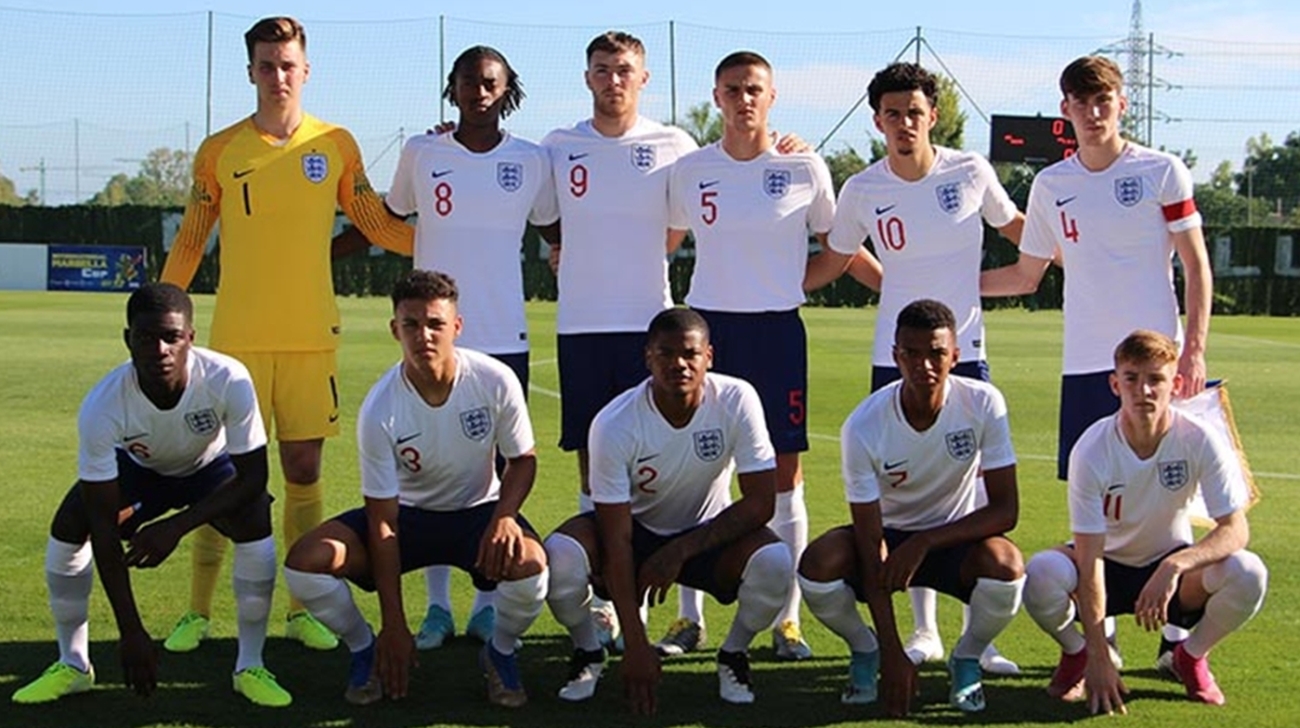 The 18-year-old played the full 90 minutes, however, was unable to prevent his side from falling to a 3-1 defeat against France.

The Young Lions fell behind early in the game but equalised with only 20 minutes remaining as Manchester United’s James Garner scored from the penalty spot.

The youngster has made four appearances in Phillip Cocu’s first team this season and scored the winning goal against Scunthorpe United in the Carabao Cup First Round.

Meanwhile, forward Morgan Whittaker made his second appearance for Paul Simpson’s side yesterday.

The 18-year-old made his debut for the Under-19s last month in the 1-0 defeat against Germany and played 62 minutes against France before being replaced by Almeria forward Arvin Appiah.

Whittaker has made two first team appearances for the Rams this season, both in the Carabao Cup.

Both players will be in contention to face Belgium on Saturday as their training camp in Marbella continues.

03:18
"We'll Keep Our Heads Up And Look Forward To Saturday"