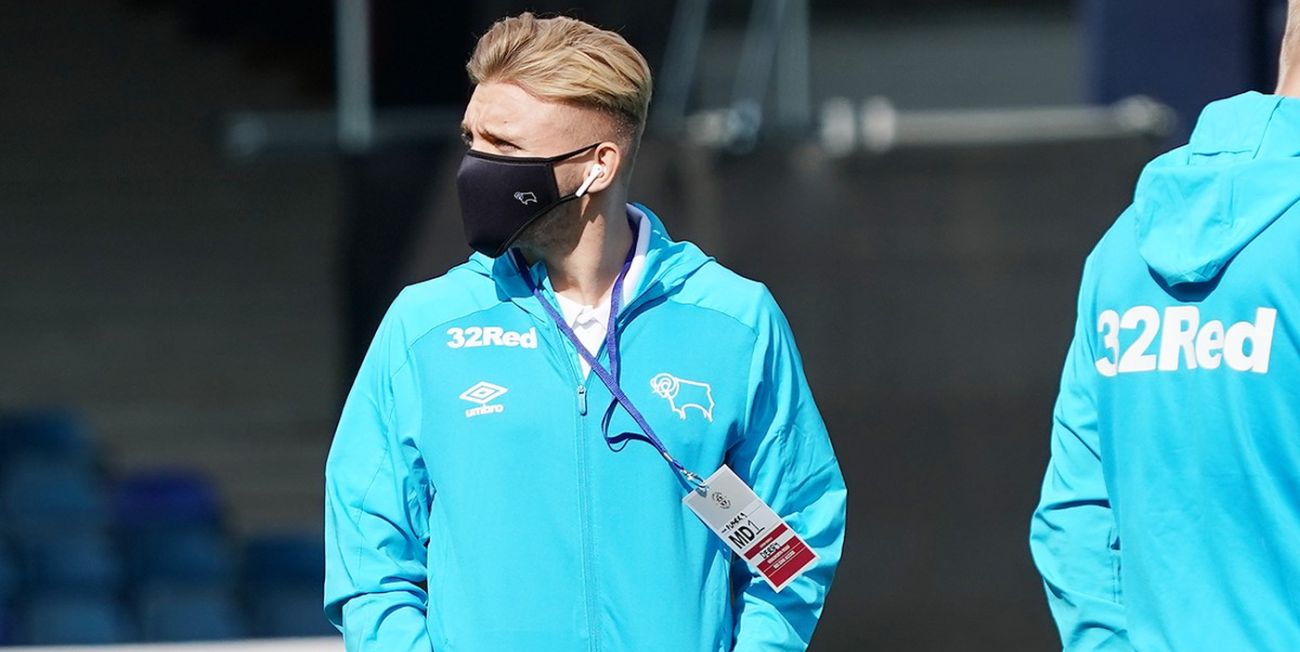 The winger, who has signed a four-year contract with the Rams, makes his first start for the club after signing from Lech Poznan on Wednesday.

The 22-year-old is one of six changes from the Rams’ Carabao Cup Second Round defeat against Preston North End on Tuesday night.

There are returns to the starting line up for David Marshall, Craig Forsyth, Max Bird, Jack Marriott, while there is also a first league start for Nathan Byrne.

Signed from Wigan Athletic, the defender will feature from the off for the first time.