Derby County midfielder Graeme Shinnie believes there have been positive signs from recent performances and is aiming to build on that ahead of Wednesday’s Sky Bet Championship clash against Cardiff City (7:45pm kick off). 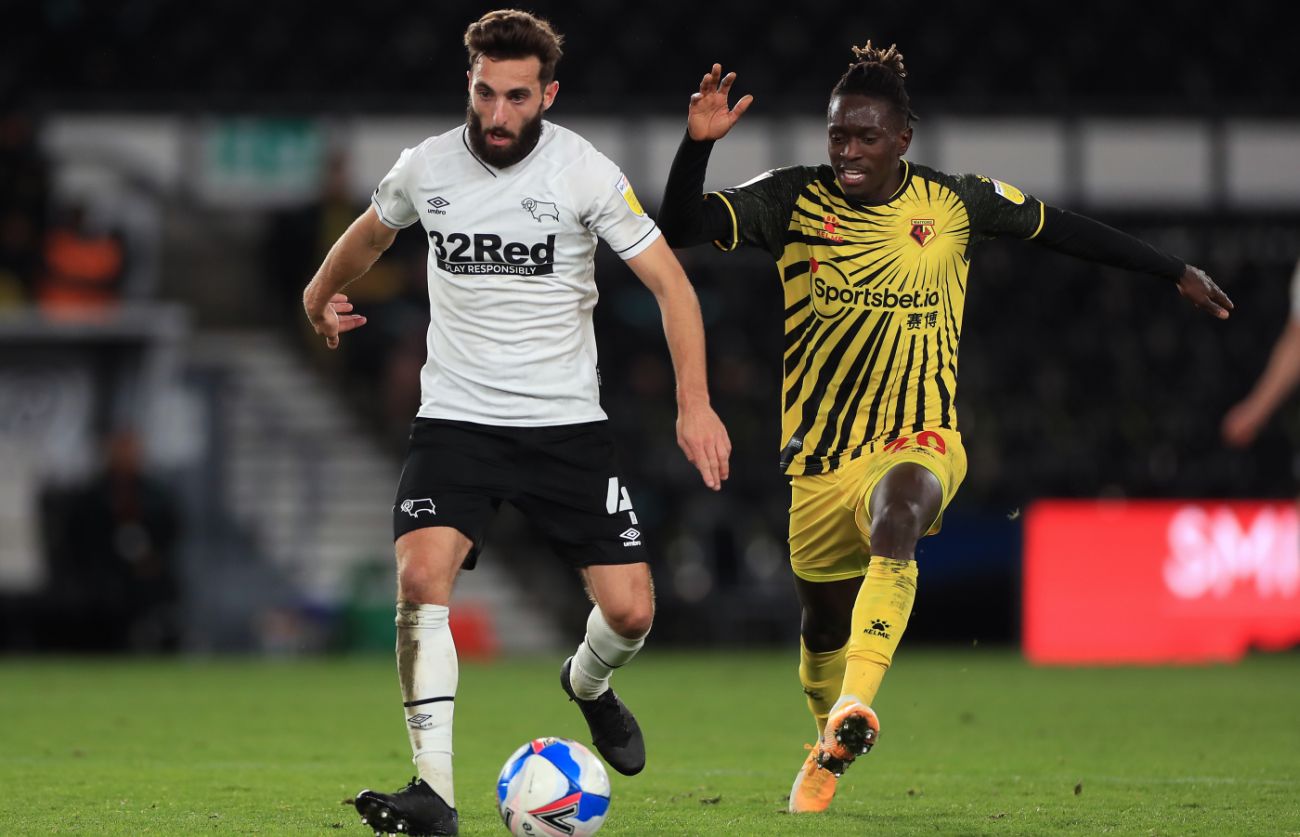 Whilst results have gone against the Rams’ in their last three games, having only picked up one point from a possible nine against Watford, Huddersfield Town and local rivals Nottingham Forest, the performances have been encouraging.

A single goal cost Derby against the Hornets and the Terriers, however, on Friday night against Forest, they dominated the game for large parts and were unfortunate to only come away with one point. Had it not been for a controversial offside ruling, it could have been all three.

Kamil Jozwiak thought he had scored his first goal for Derby late in the game, but after a lengthy wait, the linesman’s flag went up and ruled that Martyn Waghorn was stood in the line of the goalkeeper’s sight, therefore interfering with play.

And Shinnie, who has made eight appearances this season for the Rams, believes that his side have something to build on ahead of Wednesday’s game against Neil Harris’ Cardiff.

“We can take the encouragement out of the game and we will take the positives that were there because there was a lot of them,” Shinnie told RamsTV.

“We needed it from the start to the season that we’ve had so we take the positives, move on to the next one and look to try and get another win because we need the points to start climbing the table.

“The game on Friday was different without the atmosphere there but you still felt an atmosphere within the game. There was still a big game feel about it and it was an enjoyable one.

“I thought we played a lot better than some of the games we have done this season, but it was just disappointing we didn’t get the win that I thought we deserved. Overall, it was an encouraging performance.” 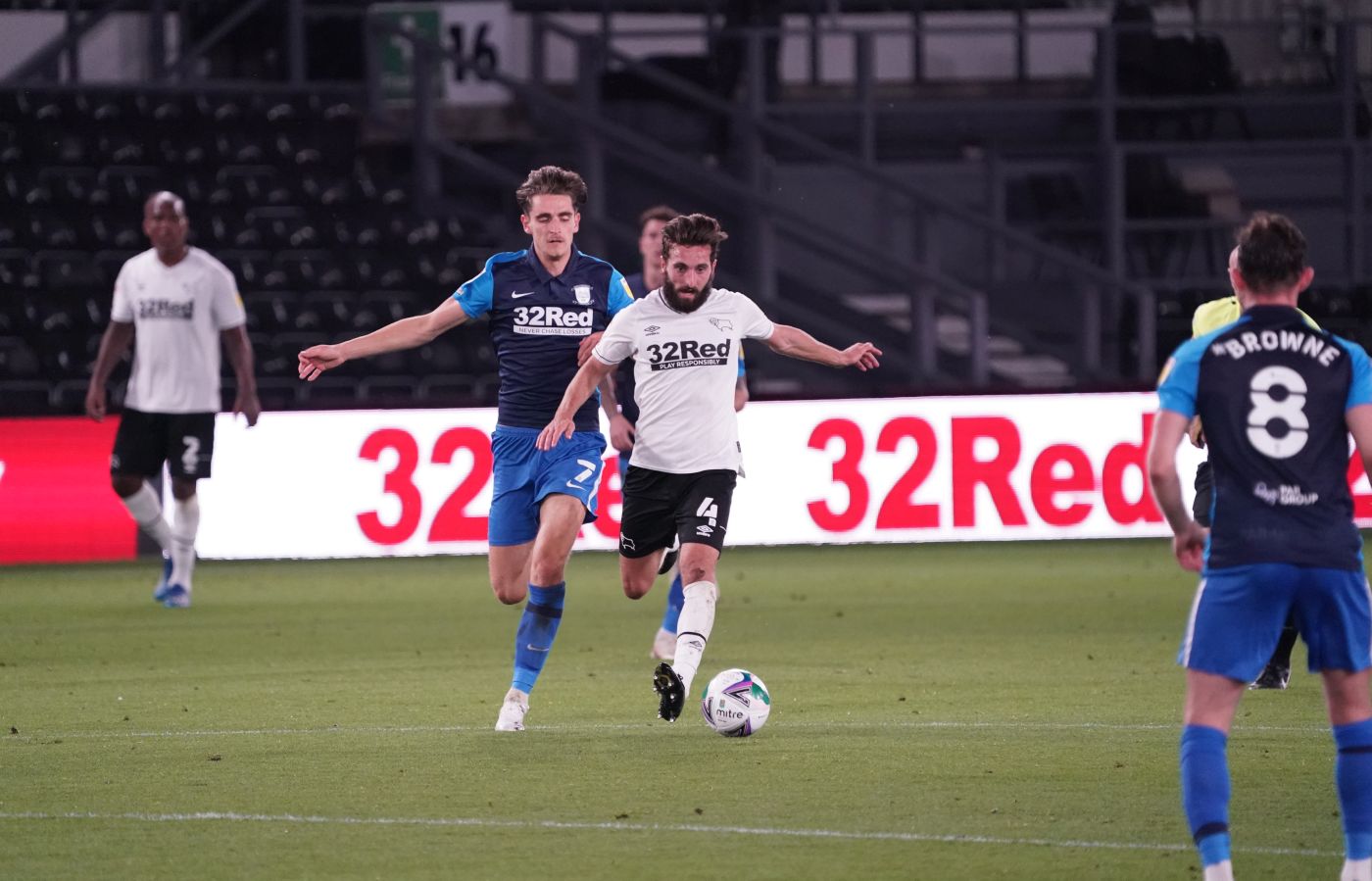 He added: “I’ve always enjoyed local derby games no matter where I have been. Although the atmosphere wasn’t there in the ground, you still knew what the game was and knew that the fans were watching on.

“We knew how much it meant to the supporters and the expectation was there and you could see that in the performance as well. It was a good game but ultimately we only got a point out of it, so we move on to Cardiff now.”