Defender Nathan Byrne believes Derby County are in a good place mentally in ahead of their Sky Bet Championship clash against Middlesbrough at Pride Park Stadium on Saturday (3pm kick-off). 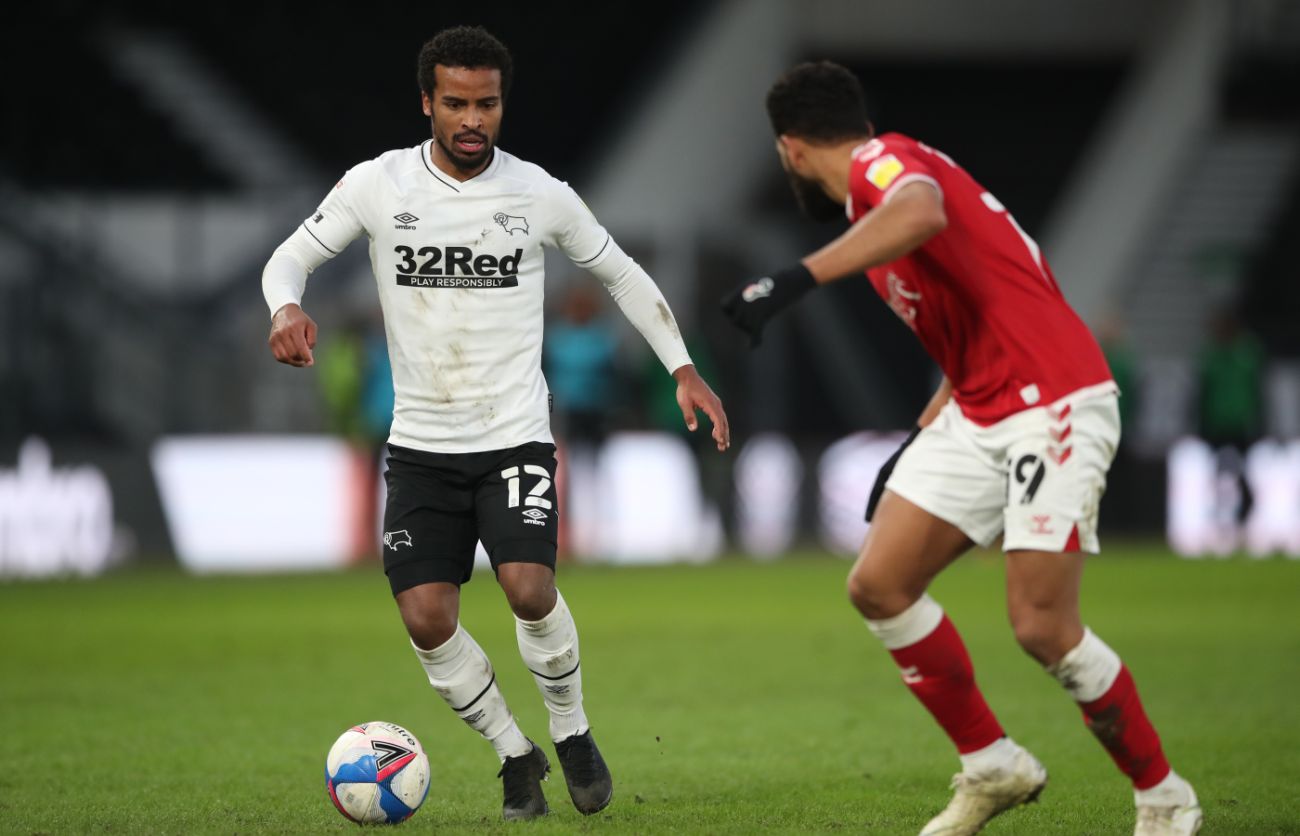 The Rams have had an extended break following the decision to postpone last Saturday’s game against Barnsley due to a waterlogged pitch at Oakwell.

Derby have won three of their last four games in the league, however, were beaten in their last outing which came against Rotherham United at the New York Stadium.

Their form at Pride Park has picked up in recent weeks. Back-to-back home wins took the Rams away from the relegation places, however, due to not playing at the weekend, Wayne Rooney’s side have slipped back into the bottom three.

Full back Byrne, who joined the club from Wigan Athletic last summer, believes the side are in a good place to give them the best possible chance to record three points on Saturday against Neil Warnock’s side on Saturday.

“Since the manager has been in full time, the results have been good,” he told RamsTV. “We have to just remember that and stick to it and keep that form and we will climb up the table.

“We know that we are not where we want to be – everyone knows it, so there’s not much point talking about it.

“We are focused on each game and all the boys feel in a good place.

“We know Middlesbrough’s game and how they play. They are built for counter-attacking and they do that really well. That’s basically how they beat us at their place.

“We know what’s coming it’s just preparing for that and making sure we are there to stop it at the back.”

Last weekend’s postponement in South Yorkshire proved to be frustrating for the Derby squad, especially as they looked to avenge their midweek defeat against Rotherham.

“We wanted to put that game right,” he said.

“We just wanted to get back into the swing of things and find that momentum that we had. For it to be cancelled again was frustrating, but we just trained, and we are ready to go again now.

“We did an ‘11v11’, so it was similar to a game day with two teams and that was just to keep the legs going. It is tough when you have a few days off, you end up feeling worse for it. We kept ticking over and we are prepared for this game.” 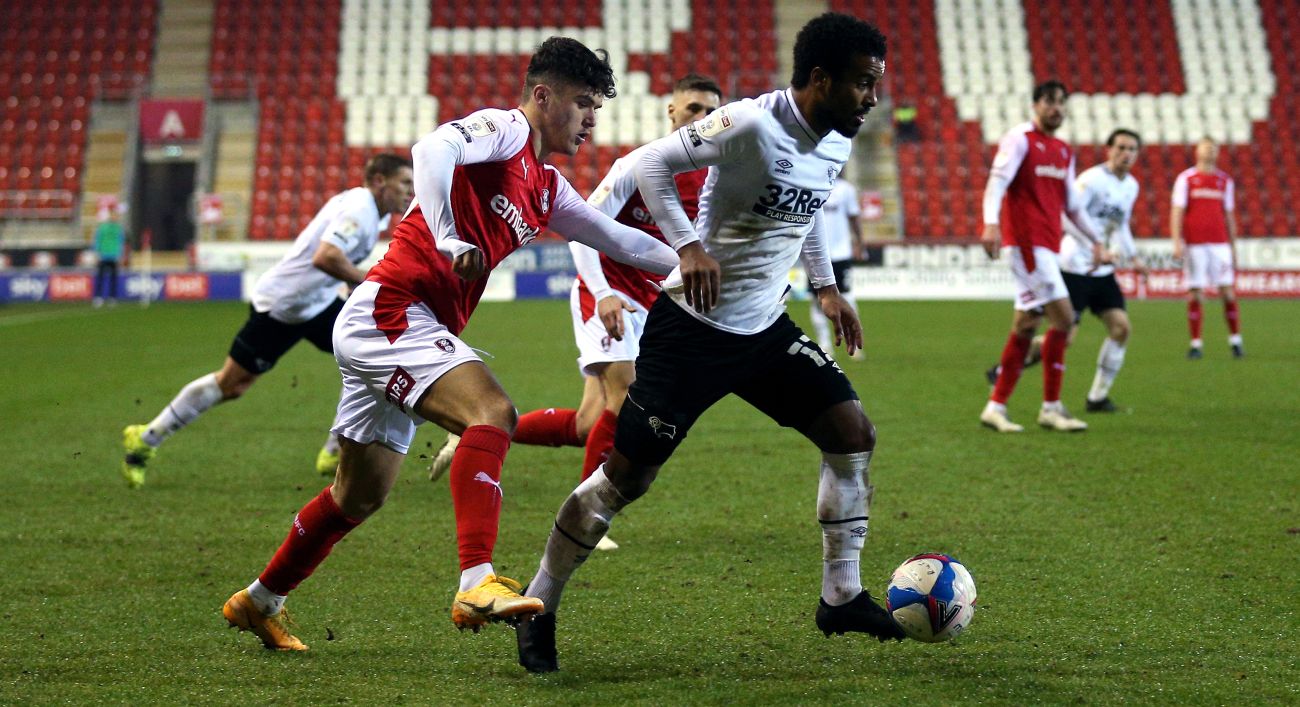 The week’s break has also allowed the deadline day signings to fully integrate themselves into the squad.

Teden Mengi, Lee Gregory, George Edmundson, Beni Baningime and Patrick Roberts have all had a week to train with their new team-mates ahead of this weekend’s game and Byrne believes they have fitted in seamlessly.

“They are settling in really good,” he admitted. “It might have been a blessing in disguise with the game being off because we’ve now had a week to prepare with the boys integrated in the squad.

“You know from the names that they are all good players and it’s good to have numbers. Competition for places is always good to have at any level.

“It has given us a real boost and hopefully they can help us continue our recent form.”