Manager Wayne Rooney has shuffled his pack for the Carabao Cup Round One tie against Sky Bet League Two side Salford City at Pride Park Stadium (7:45pm kick-off). 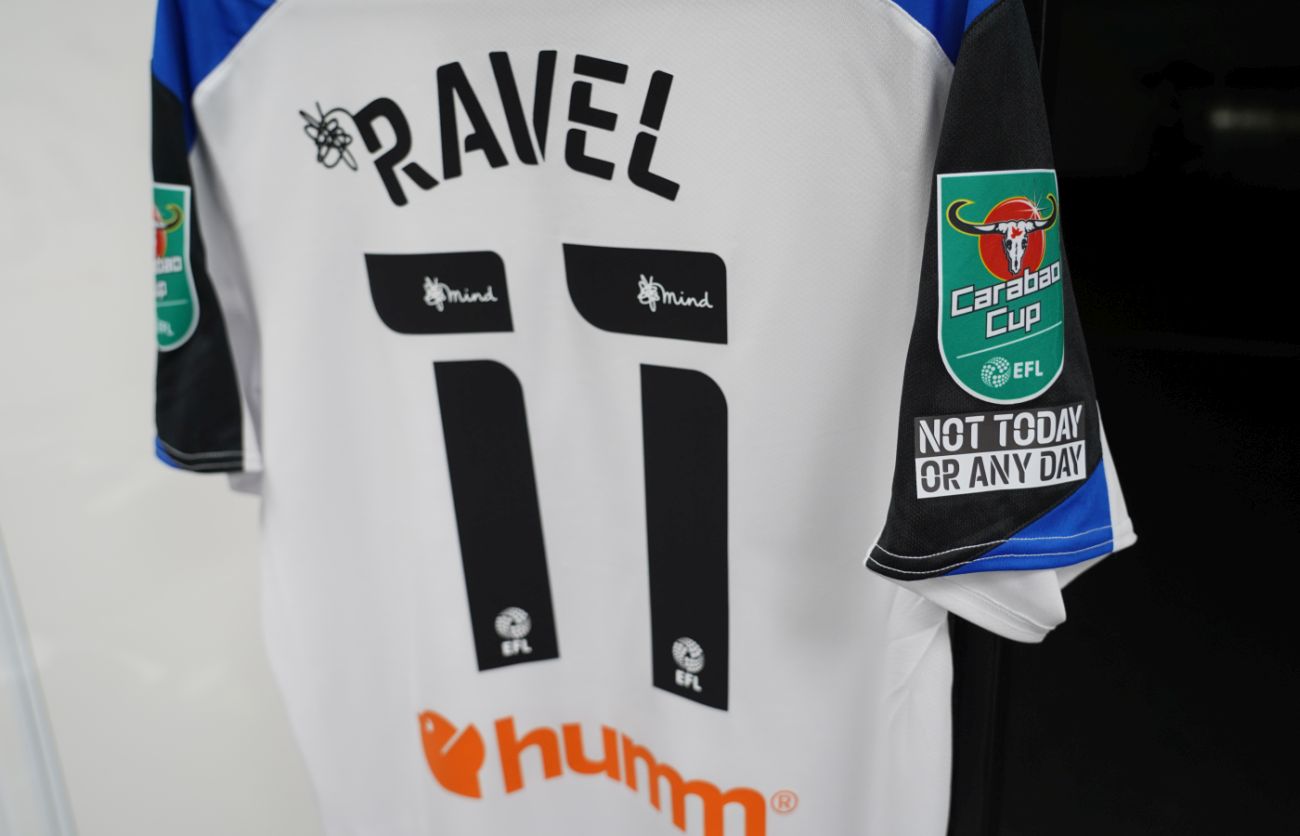 The manager has elected to make eight changes from the side which drew 1-1 with Huddersfield Town on the opening weekend of the new Sky Bet Championship season - with Craig Forsyth, Louie Watson and Kamil Jozwiak the only players to retain their places in the starting line-up.

Another Academy graduate, Louie Sibley, is also handed a start after appearing as a second half substitute during Saturday’s draw with the Terriers.

Rooney has experience to draw on from the substitutes’ bench this evening should he need to in the form of Nathan Byrne, Richard Stearman, Graeme Shinnie, Tom Lawrence and Colin Kazim-Richards.

It’s the first time the Rams have faced the Ammies, managed by former Rams Academy Coach Gary Bowyer, in a competitive competition.

The pair did face each other during this pre-season, however, as Bowyer’s men were 2-1 winners at the Peninsula Stadium last month.