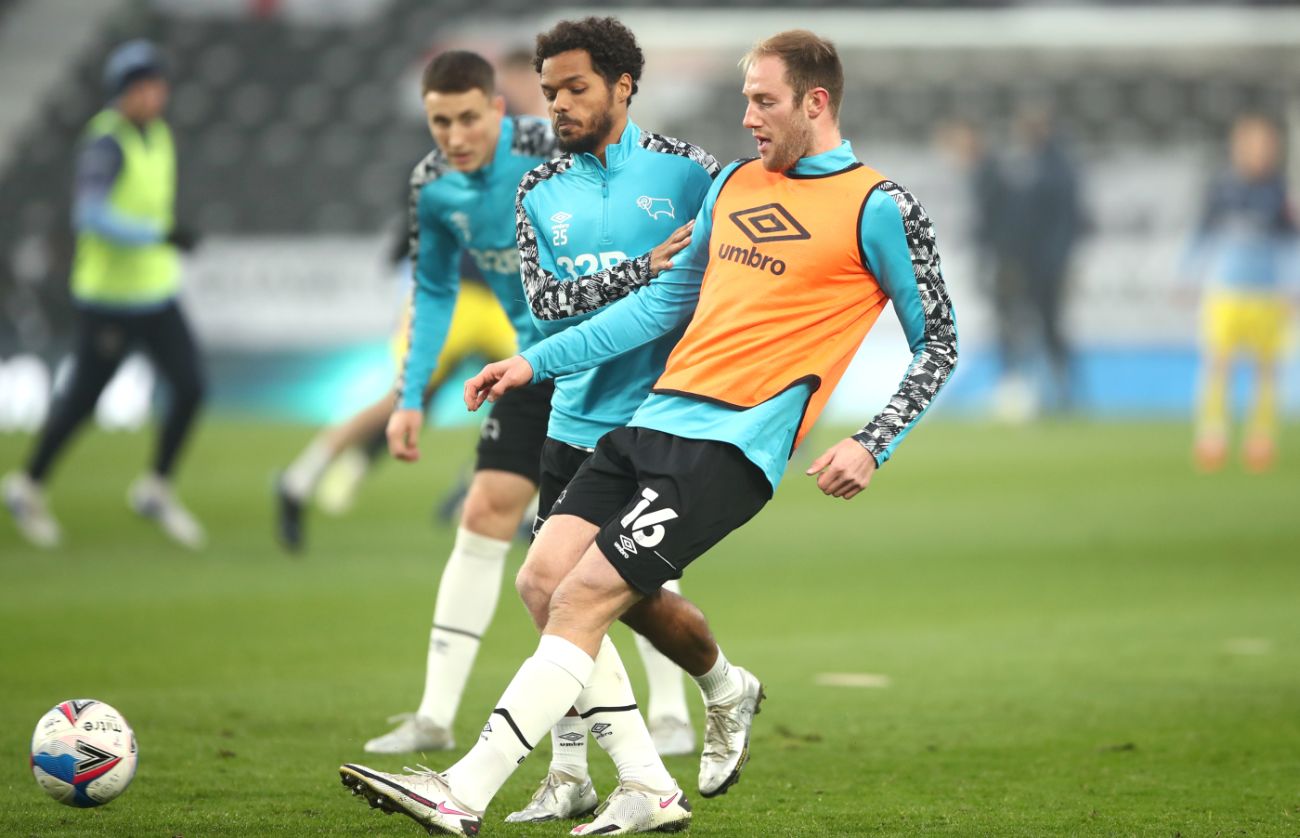 The Rams halted a losing run of four games without scoring a goal on Saturday following the 1-1 draw at home to Wycombe Wanderers.

Derby had led through Duane Holmes’ first goal of the season but were pegged back in the final 10 minutes of the game as the Chairboys found the equaliser through Matt Bloomfield.

Clarke, the on-loan Brighton & Hove Albion defender, nearly opened his account for the season on Saturday as two headers from corners, one which went wide and another which was saved, could have ensured a different outlook on the game.

However, that is now gone and due to the relentless nature of the Sky Bet Championship, it means the Rams have another opportunity on Tuesday to turn their form around against Mark Robins’ Sky Blues.

Clarke knows that the Rams are close to turning around their form and is confident that one win could make a huge difference.

“We feel like every game can be the start of our season,” he told RamsTV. “We need one win and a few goals that can change everything for us.

“We can go on some sort of run and pick up some momentum which we haven’t been able to do. We feel like it is coming and hopefully that can start against Coventry.”

Wayne Rooney is leading the side at the moment as the Rams continue to search for a permanent successor to Phillip Cocu and Clarke admitted England’s record goalscorer has been putting his own stamp on the squad.

“There have been changes,” Clarke said. “It has been about the positivity, enjoying coming in and working and concentrating on the basics more than anything. 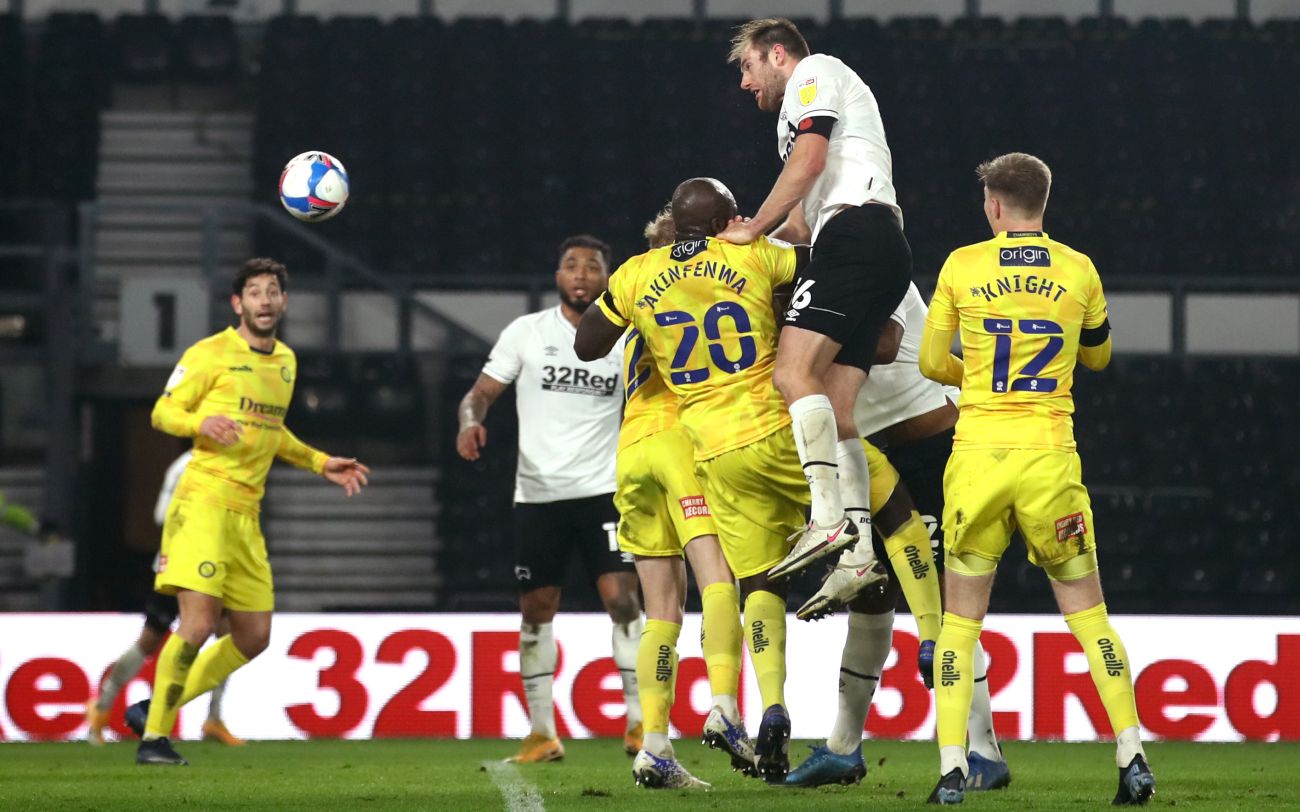 “There have been changes, but ultimately we are doing whatever we can to hopefully change the form around and start winning football matches.”

Coventry are a team Clarke is familiar with, having come up against them for his former side Portsmouth in League 2 and League 1 and he knows the Rams will need to be at their best on Tuesday night.

“They try and play football and move the ball but ultimately it’s about concentrating on what we do and bring to the game,” he commented. “Hopefully we will do enough to get the win we want.”