Central defender Curtis Davies believes now is the time for togetherness as Derby County prepare for the trip to Bristol City in the Sky Bet Championship on Saturday (3pm kick-off). 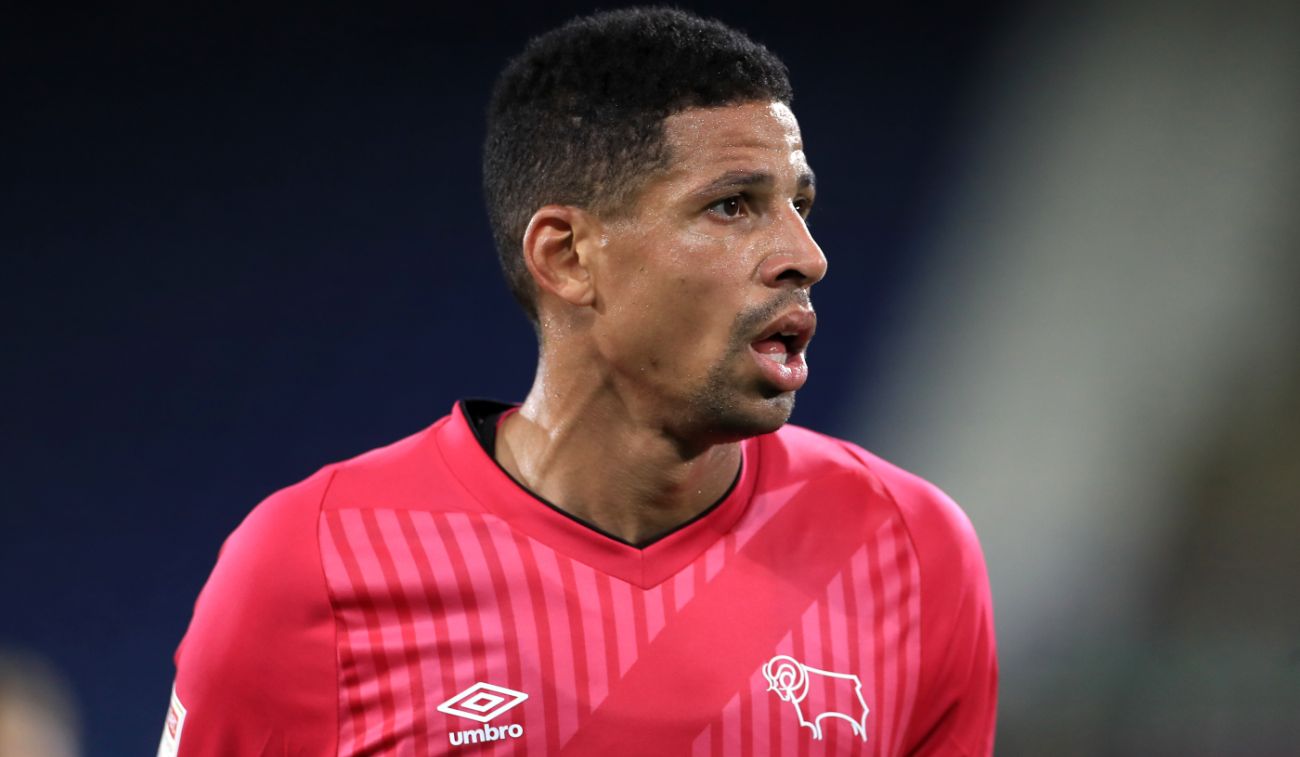 It has been a slow start to the new campaign for the Rams and after the departure of manager Phillip Cocu and staff members Chris van der Weeden and Twan Scheepers last weekend, the Rams’ players returned to training on Monday in preparation for the weekend’s game.

Hard work has been put in on the training pitches at the club’s Moor Farm Training Ground over recent days to try and turn around a run of form which has seen Derby win once in 11 games in the league so far this term.

That training has been overseen by first-team staff Liam Rosenior, Wayne Rooney, Shay Given and Justin Walker as they attempt to turn Derby’s fortunes around on the pitch.

Saturday’s game will see the Rams take on a Bristol City side who have enjoyed a strong start to the campaign under Dean Holden and find themselves in the play-off positions at this early stage.

Davies, who has been a regular in the team in recent weeks, knows results need to improve, and fast, but he also believes togetherness is the way forward.

“It is a fresh start in terms of everybody is starting from a clean slate; that is what the management team have told us so everyone is fighting for their place all over again,” he told RamsTV.

“It’s all down to what you do on the training pitch and how you conduct yourself around the place, but we are all in it together.

“It wasn’t all the manager’s fault because us as players need to take responsibility as well and we know as individuals and collectively we need to be a lot better to get up the table.

“We have got a couple of games coming up now, two tough away games at Bristol City on Saturday and Middlesbrough on Wednesday, and we have to hit the ground running. The training has been sharp, it’s been very organised and we are looking forward to the weekend trying to get a result.”

Despite the slow start to the campaign, Davies feels there are still positives to take. Respectable away draws at Nottingham Forest and Bournemouth, both of which the Rams were leading in, have given hope that the form can turn around.

Whilst performances at home have been below par, Davies does think that the Rams have what it takes to turn around the form and start winning games again.

“The fact that we have kept ourselves in the games like away to Bournemouth and when we won at Norwich, but then lose at home to QPR and Barnsley, is highly frustrating. 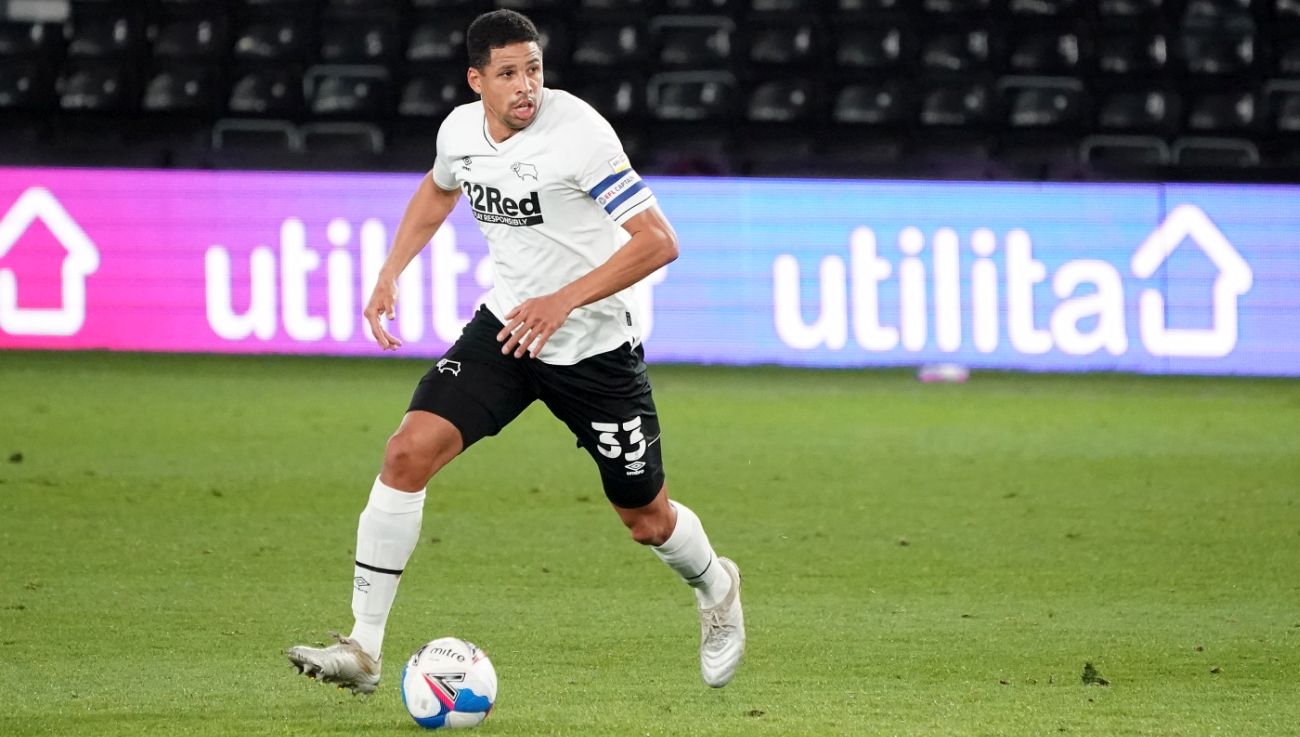 “For us it is just about the new way we do things. However we set up at the weekend, whatever directions we are given, because I’m guessing the direction is going to be different even if individuals are playing in the same position, and it is making sure we are doing our best for one another.

“We need to make sure that each individual gives their all to try and get this result because the result is everything. Performances are one thing, but right now we need results so even if it was a scrappy 1-0, we would be delighted.”