Under a four-man coaching team consisting of Liam Rosenior, Wayne Rooney, Shay Given and Justin Walker, Derby County have made three changes to side which was beaten by Barnsley before the international break for this afternoon’s Sky Bet Championship clash against Bristol City (3pm kick-off). 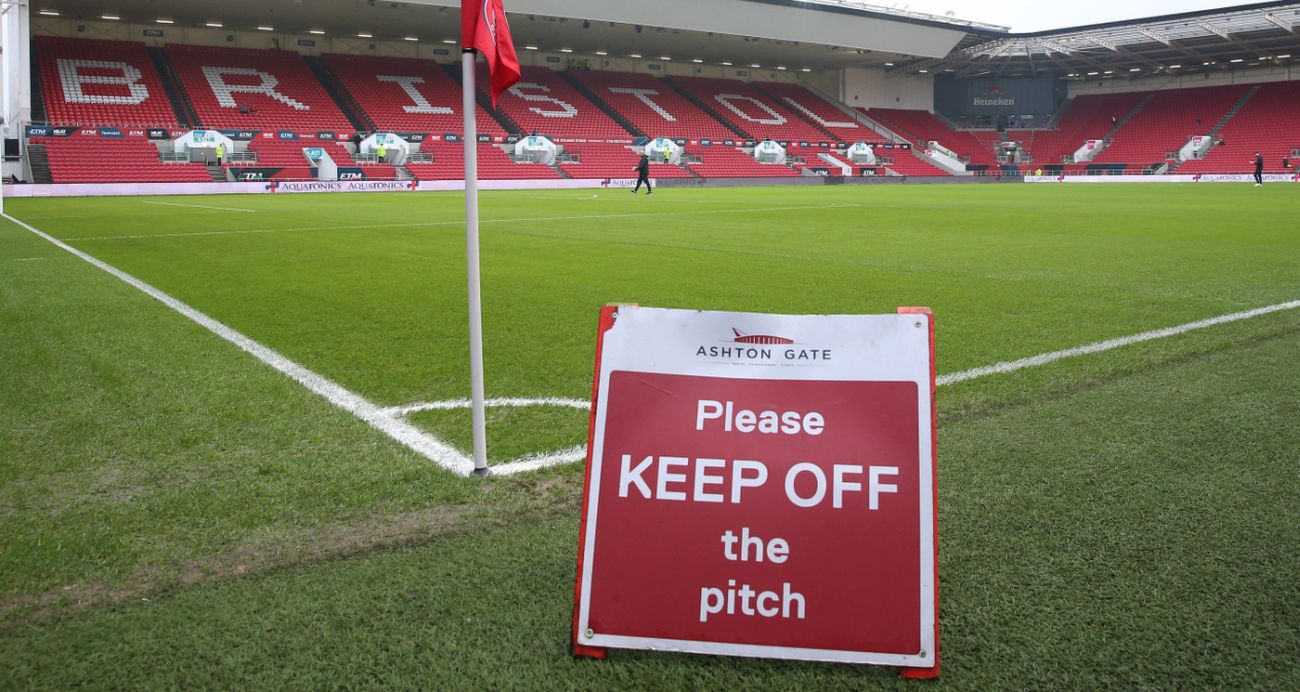 Max Bird, Andre Wisdom and Duane Holmes return to the starting line up as the quartet look to get off to a positive start at Ashton Gate after Phillip Cocu's departure last weekend after 16 months in charge.

It will be Bird’s first start since the 1-0 loss at Huddersfield Town in October, whilst Wisdom returns to the heart of the defence.

Holmes starts for the first time since the 1-0 defeat against Watford at Pride Park Stadium after the October international break.

Graeme Shinnie and Curtis Davies move to the substitutes' bench, whilst Krystian Bielik isn’t amongst the travelling squad for today's game.

Kamil Jozwiak misses out due to a slight injury after returning from international duty with Poland on Friday.

With the amount of substitutes allowed increased to nine this week, the Rams have named Academy youngster Kornell McDonald on the bench for the first time after some impressive displays for the Under-23s this term.