Manager Wayne Rooney has made two changes to the side which featured against Watford on Friday night for this evening’s Sky Bet Championship game against Huddersfield Town (7pm kick off). 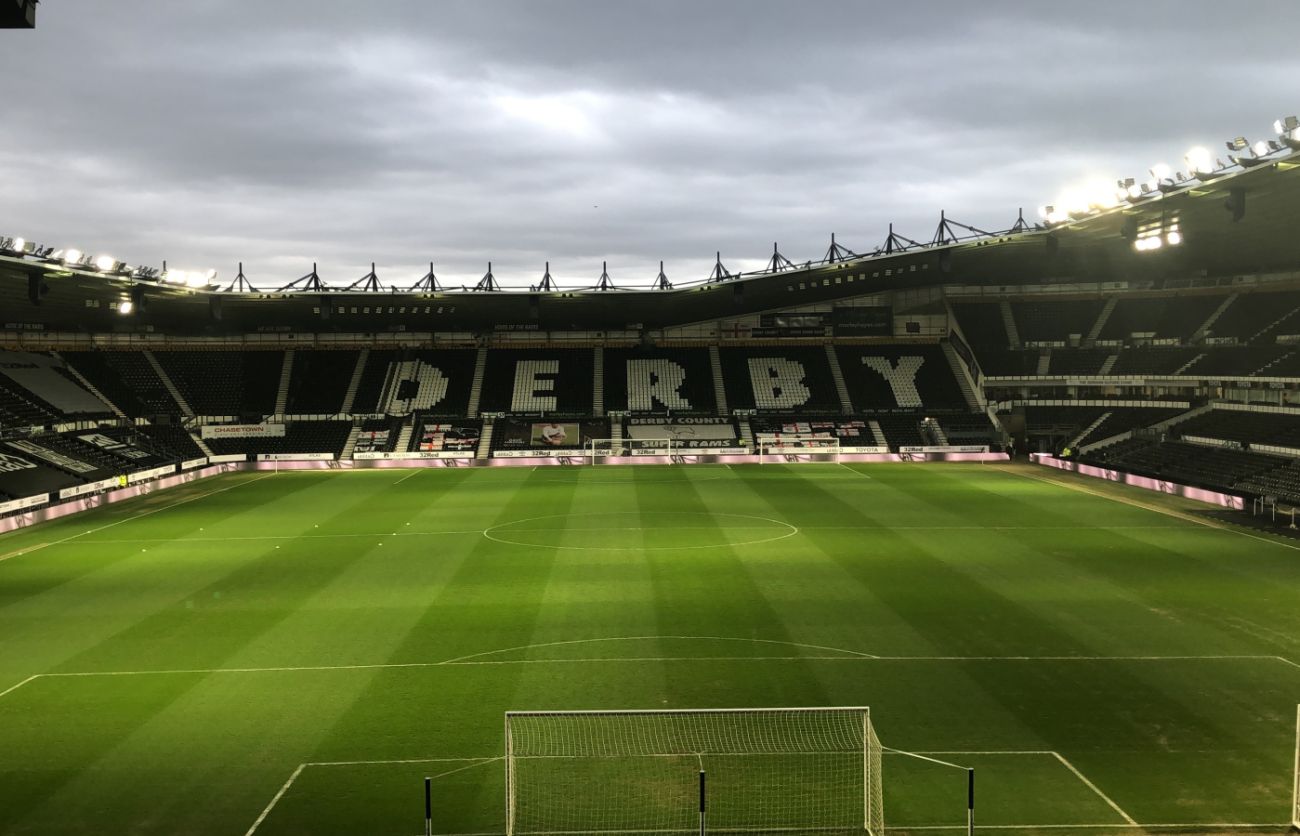 There is a return to the starting line-up for central defender Matt Clarke. The 24-year-old missed Friday’s game against the Hornets but has recovered following a slight knock sustained in the 2-1 victory over Wycombe Wanderers a week ago.

The other change comes in attack as Lee Gregory, who registered a goal and an assist in the last game at Pride Park Stadium in a 2-1 victory over Middlesbrough, returns to the team.

Martyn Waghorn and Patrick Roberts both move to the substitute’s bench.