Six Derby County players represented their countries over the weekend - and we haven taken a look at how they fared.

Winger Kamil Jozwiak was once again in inspired form for the Poland national side as they beat Andorra 3-0 in their second 2022 FIFA World Cup qualifier in Warsaw on Sunday.

The 22-year-old, who provided an assist and a goal in their 3-3 draw against Hungary on Thursday evening, started for Paulo Sousa’s side this time around and played the full 90 minutes.

And he was a constant threat throughout the encounter, providing a number of chances as Poland eased to victory in the capital.

Bayern Munich striker Robert Lewandowski opened the scoring for Poland on the half hour mark, converting from a free kick, whilst Jozwiak was on hand to provide the assist for his second goal of the game which came just after the half time interval.

He provided an early cross for the striker, who did well to convert from close range to put his side two goals ahead.

Karol Świderski scored late on to secure a 3-0 victory which puts them second in their FIFA World Cup qualifying group, behind England who they face at Wembley Stadium on Wednesday 31st March (7:45pm kick-off). 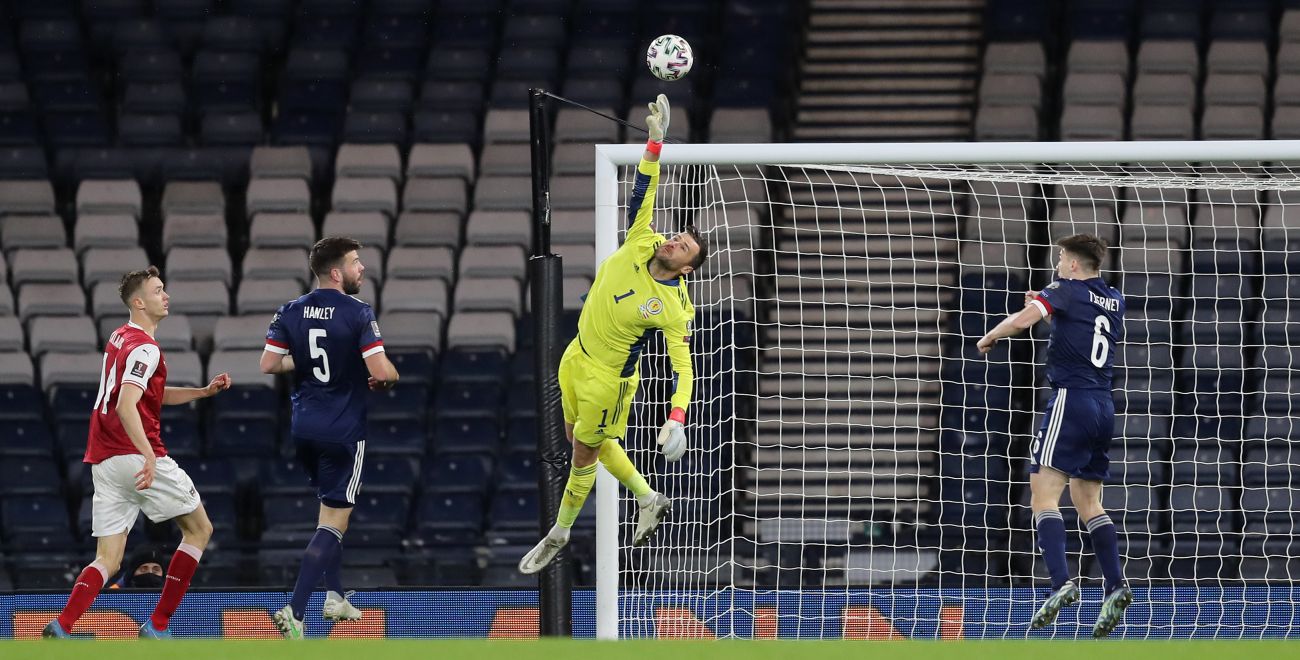 The Rams' goalkeeper was on hand to make a string of fine stops in Tel Aviv before being eventually beaten just before half time as Dor Peretz put Israel ahead.

Scotland, who have faced Israel for the sixth time in three years, responded in the second half as Newcastle United midfielder Ryan Fraser equalised for the Tartan Army, but they couldn’t find the winning goal.

Marshall, who won his 43rd cap for his country, will now be part of the squad which takes on the Faroe Islands at Hampden Park on Wednesday 31st March (7.45pm kick off). 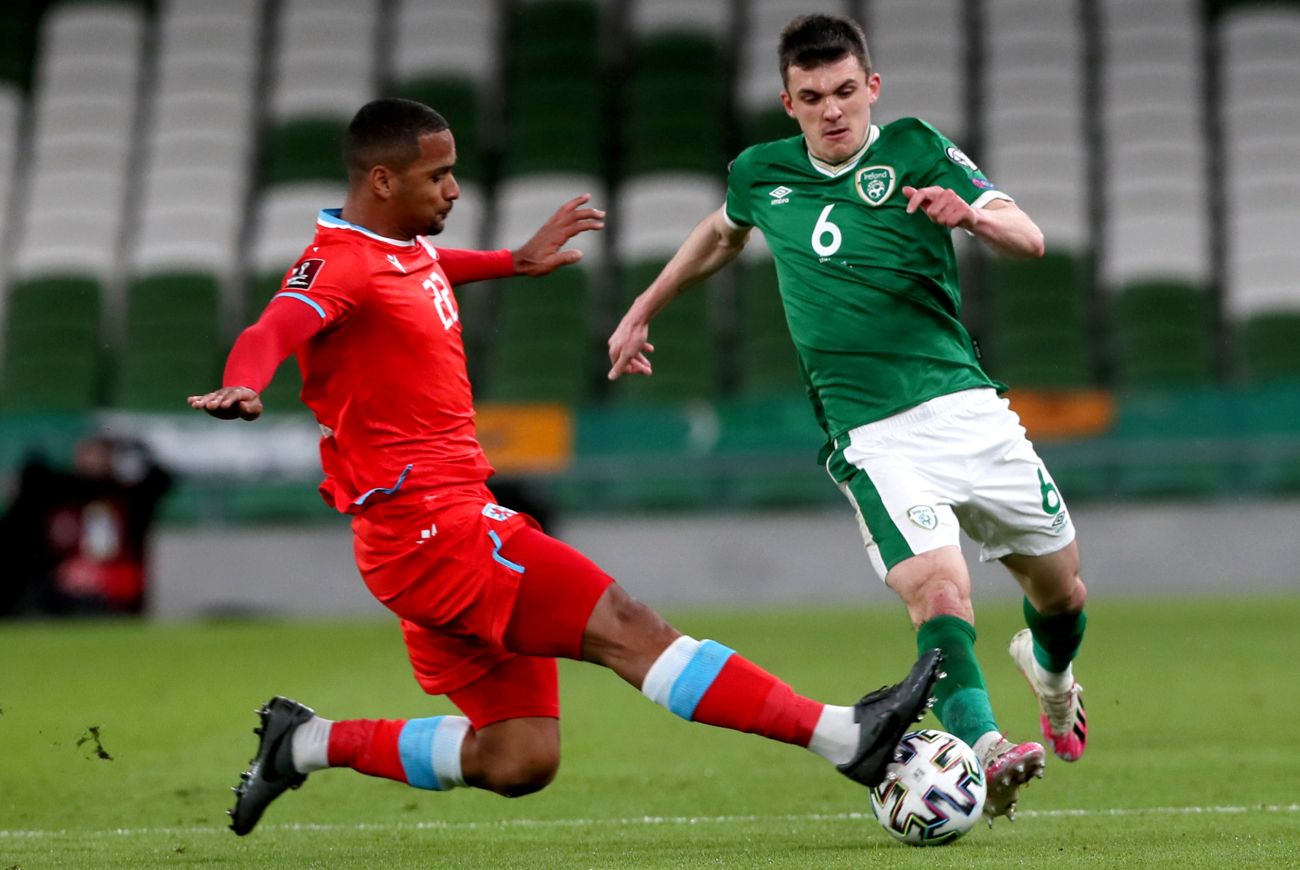 On Saturday, two Rams were in action for their respective national teams as Jason Knight and Tom Lawrence featured for the Republic of Ireland and Wales respectively.

Academy graduate Knight started for Stephen Kenny’s side at the AVIVA Stadium against Luxembourg and played the full 90 minutes as Ireland were beaten 1-0.

Despite a disappointing result, Knight, who made his international debut for Ireland in October 2020 against Finland, earned plaudits for his performance but it proved to be a night of frustration for the Irish. 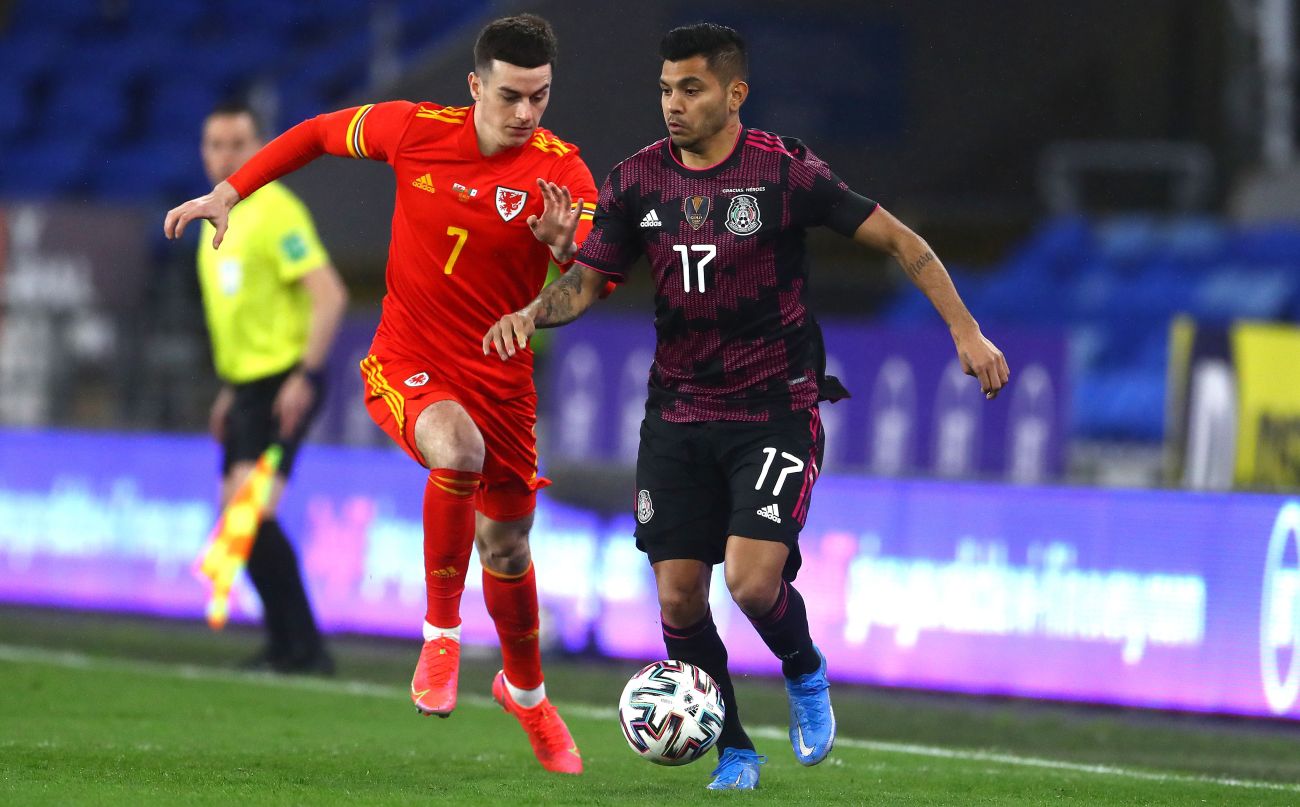 Derby winger Lawrence made his first start since the goalless draw against Stoke City in December as he played 65 minutes for Wales.

The 27-year-old helped his side to a 1-0 victory over Mexico in a friendly fixture as they continue their preparations for the FIFA World Cup qualifier against the Czech Republic on Tuesday 30th March (7:45pm kick off). The game will take place at the Cardiff City Stadium. 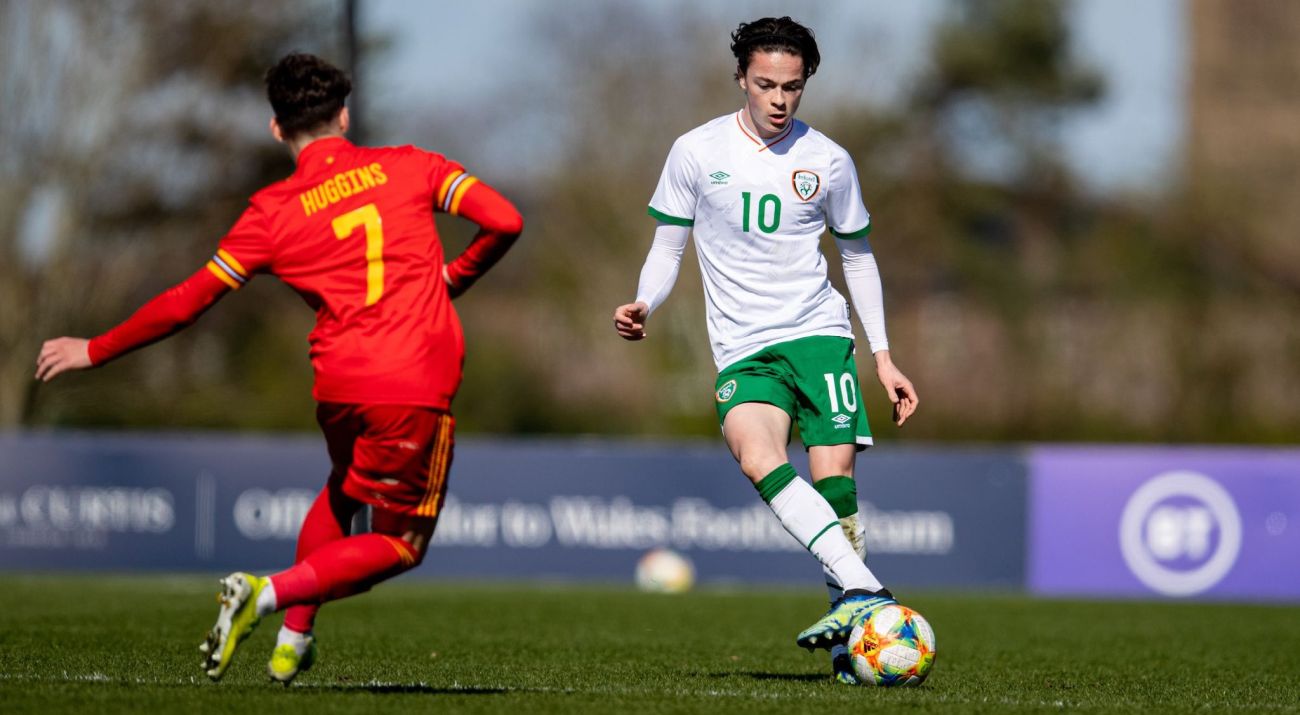 Midfielder Louie Watson made his Republic of Ireland Under-21 debut on Friday afternoon against Wales at Colliers Park in Wrexham.

Watson played the full 90 minutes and saw his side fight back from a goal behind to beat Wales 2-1. Joe Adams had given Wales the lead in the first half, whilst two goals in a minute turned the game on its head.

First, Jonathan Afolabi levelled the scores, whilst a minute later, an own goal put the Republic of Ireland Under-21s ahead and they held on to claim the victory.

Derby County loanee Teden Mengi also made his debut for his respective nation during this international period.

The on-loan Manchester United defender, who has represented England at both Under-17s and Under-18s level made the step up to the Under-19s and helped his side register a convincing victory against Arsenal Under-23s on Saturday.

Mengi was introduced at half time at St George’s Park, replacing Manchester City defender Taylor Harwood-Bellis, who is currently on loan at fellow Sky Bet Championship side Blackburn Rovers, with England leading 2-0 at the break, courtesy of goals from Alex Mighten and Joe Geldhardt.

Arsenal pulled a goal back just after the break, however, a brace from Dion Rankine and goals from Sam Greenwood and Cole Palmer ensured a comfortable afternoon for the young Three Lions who were 6-1 winners.