Derby County are back on the road on Easter Monday when they head to Reading in their latest Sky Bet Championship fixture.

dcfc.co.uk has gathered all the information you will need to know ahead of the game (3pm kick-off).

RamsTV will be providing coverage of Monday afternoon's game worldwide.

The game will be available to watch LIVE in the United Kingdom and internationally on a pay-per-view basis.

You can then watch on RamsTV via dcfc.co.uk or through the Official Derby County App from the Apple App Store and Google Play Store.

2020/21 season away weekend matches are not included in the offer to Season Ticket Holders to watch live matches on RamsTV whilst access to stadiums is restricted, under EFL rules. This match, although it is being played on Bank Holiday Monday, is classed as a 'weekend' fixture.

If you don’t have a website account: you will need create an account, add your 8-digit Fan ID (if you have one), Name, Address, Postcode and a valid email address not already registered with an account. Then you will be able to purchase pay-per-view access for the match on dcfc.co.uk

Match highlights from the Sky Bet Championship fixture will be available on RamsTV from 1am on Tuesday.

RamsTV subscribers based outside the UK and Republic of Ireland will be able to watch the entire game from 1am on Tuesday as part of their £12.50 per month subscription which can be purchased here.

The Warm-Up will begin on Derby County’s Facebook page on Monday afternoon to preview the game, while Added Time will go live on Facebook shortly after the final whistle to review the match and provide post-game analysis.

Strikers Martyn Waghorn and Lee Gregory sustained hamstring injuries in the 2-0 home win over Luton Town on Good Friday, so they are both set to miss out as the Rams assess how long they will be out of action for. 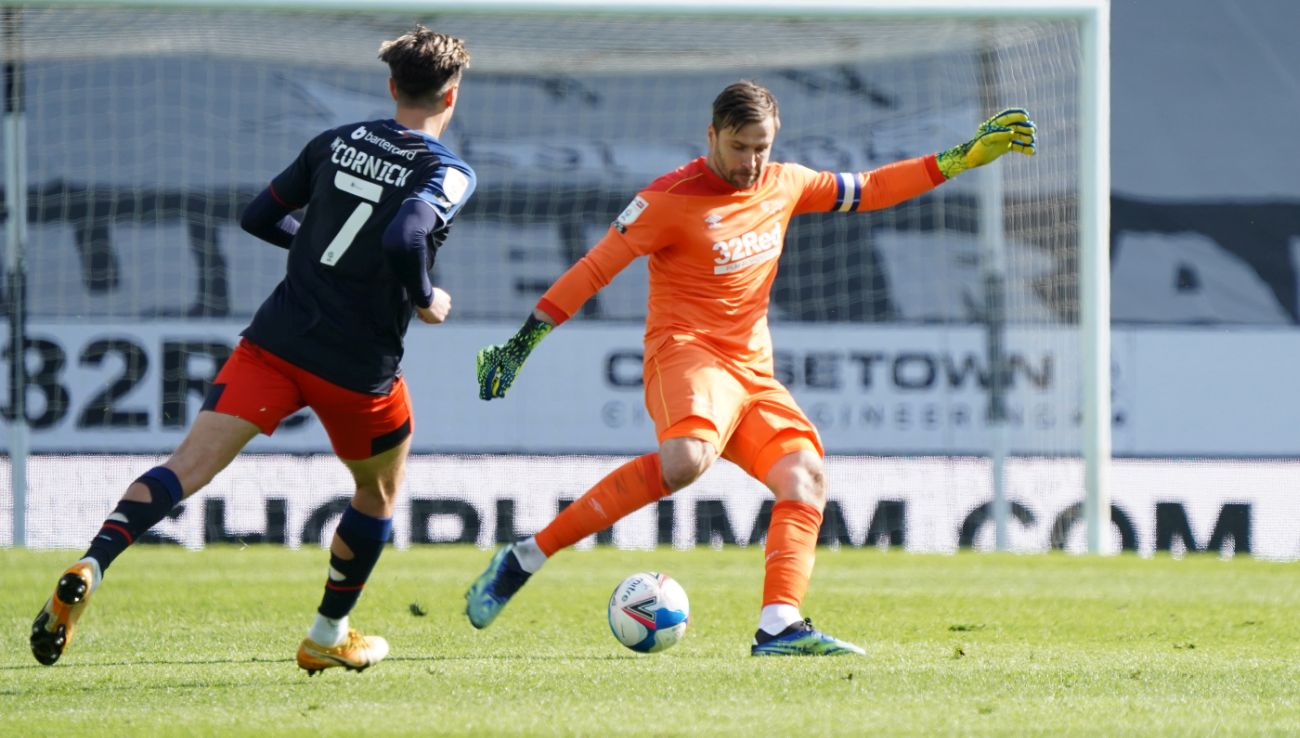 David Marshall and Tom Lawrence both made their returns to the starting XI against Luton and are expected to retain their places in the side. 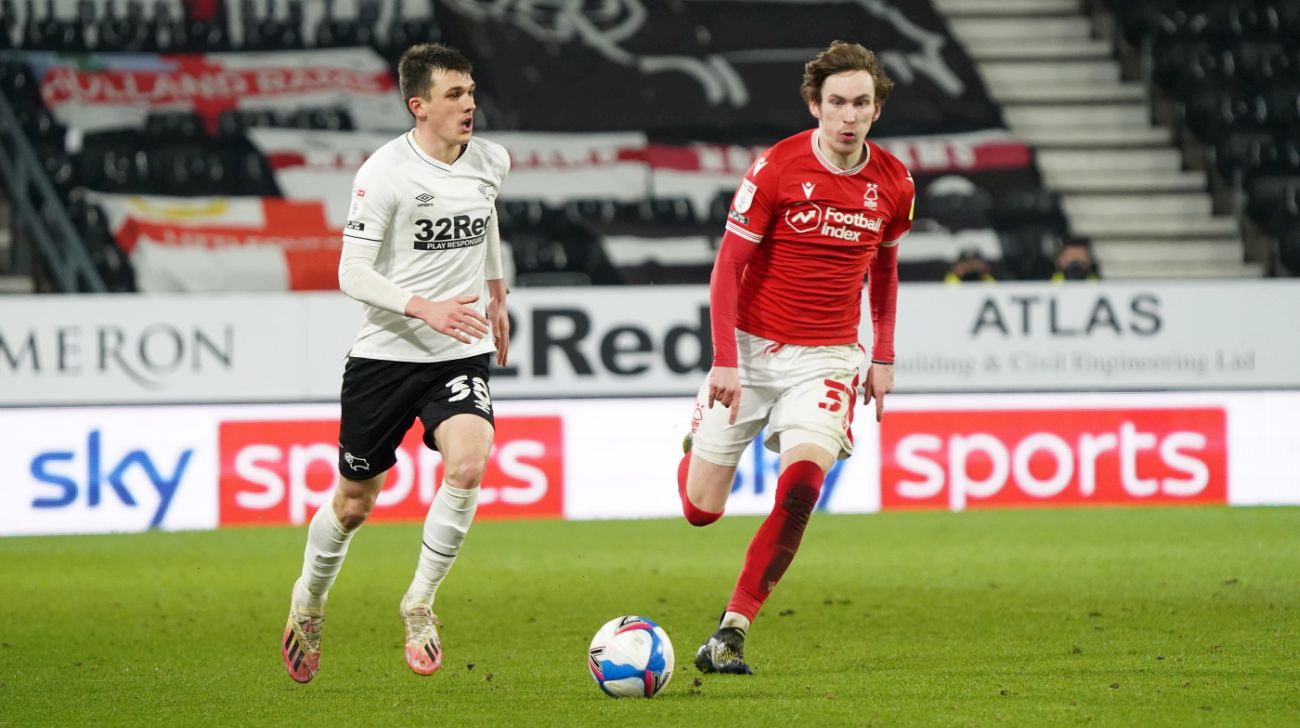 Jason Knight, Colin Kazim-Richards and Kamil Jozwiak were all substitutes against the Hatters and are pushing to step into the side from the off against Reading.

Midfielder Krystian Bielik is to miss the rest of the season after sustaining anterior cruciate ligament damage to his right knee in the 1-0 home win over Bristol City at the end of January.

Winger Jordon Ibe has recently been building up his sharpness to the point where he can join in with first-team training once again.

He had been training with the Under-23 squad with a view to featuring in one of their upcoming matches, but his progress has been hampered by a hamstring problem.

Speaking to RamsTV ahead of the game, Manager Wayne Rooney said: “It is another tough game for us.

“Reading are a good team, so we have to prepare well and be ready for the challenge.

“We have to make sure we are focused on trying to get three points again.”

More pre-match comments from Rooney can be found across dcfc.co.uk and also on RamsTV.

Jonathan Moss will be in charge of Monday afternoon's game against the Royals.

Moss has overseen 25 games so far this season and produced a total of 65 yellow cards and no red cards.

His last game featuring Derby was the 1-0 FA Cup Fourth Round victory at Accrington Stanley during the 2018/19 season.

Moss will be assisted by Marc Perry and Adam Crysell on the lines, whilst John Brooks has been appointed as the fourth official.